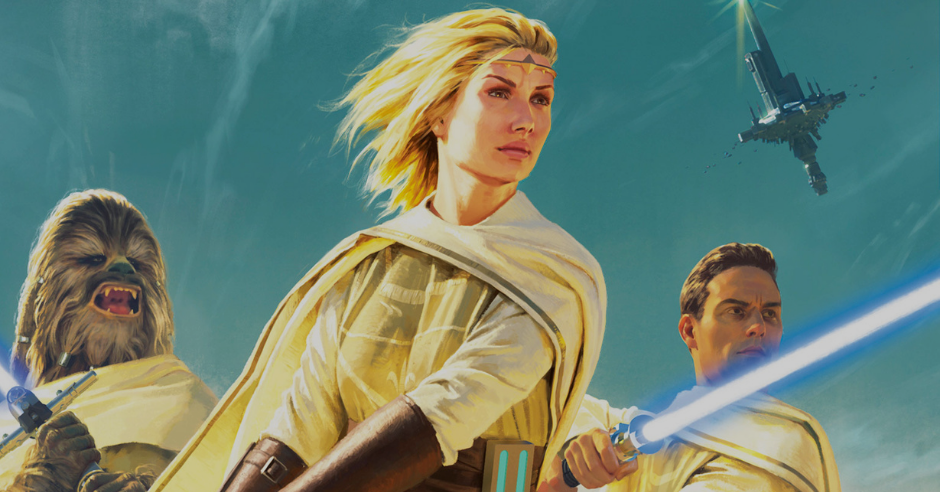 Review – Light of the Jedi by Charles Soule

Home » All Reviews » Review – Light of the Jedi by Charles Soule 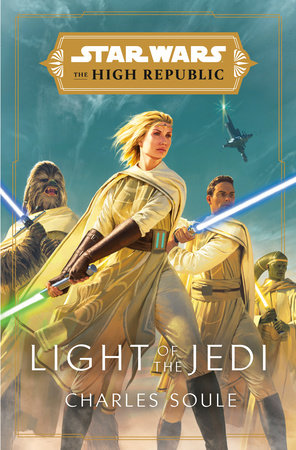 Light of the Jedi

“No corner went uncharted, no ladder unclimbed. He knew every inch of the place and could scale a rope or even a curtain with feline liquidity”―

Charles Soule, Light of the Jedi

Long before the First Order, before the Empire, before the Clone Wars…Jedi lit the way for the galaxy in the High Republic.

It is a golden age. Intrepid hyperspace scouts expand the reach of the Republic to the farthest stars, worlds flourish under the benevolent leadership of the Senate, and peace reigns, enforced by the wisdom and strength of the renowned order of Force users known as the Jedi. With the Jedi at the height of their power, the free citizens of the galaxy are confident in their ability to weather any storm. But even the brightest light can cast a shadow, and some storms defy any preparation.

When a shocking catastrophe in hyperspace tears a ship to pieces, the flurry of shrapnel emerging from the disaster threatens an entire system. No sooner does the call for help go out than the Jedi race to the scene. The scope of the emergence, however, is enough to push even Jedi to their limit. As the sky breaks open and destruction rains down upon the peaceful alliance they helped to build, the Jedi must trust in the Force to see them through a day in which a single mistake could cost billions of lives.

Even as the Jedi battle valiantly against calamity, something truly deadly grows beyond the boundary of the Republic. The hyperspace disaster is far more sinister than the Jedi could ever suspect. A threat hides in the darkness, far from the light of the age, and harbors a secret that could strike fear into even a Jedi’s heart.

Light of the Jedi is a book that feels like the first act in a larger story. Well, of course, that’s because it IS, in the context of the High Republic initiative. But my problem is that it feels like a first act in and of itself. The plot and character arcs feel paper thin and like they’re just scratching the surface as soon as the book ends.

This feeling is largely compounded by the fact that there are SO MANY CHARACTERS. Again, given that this is the intro to a large scale initiative focusing on the vastness of the Jedi Order at its height, it’s understandable. And the characters we are introduced to are relatively differentiated (especially in regards to how they view the Force, which I thought was nice), but we barely get to know any of them on a significant level that they ultimately feel ephemeral, and none seem to really show growth during the story. Padawan Bell Zettifar does, but even his growth is minor at best.

The inciting incident of a tragic crash in hyperspace is a fantastic conceit, but the overarching plot it produces – while interesting in concept – is so spread out among different conflicts across the galaxy with so many moving parts that it becomes more of a series of vignettes rather that a novel that holds itself together.

All of that being said, I did still enjoy the book and am still interested in the concept of the High Republic, but whether I will continue to grab the series or just catch up on Wookieepedia remains to be seen.

Check Out Some G.M Nair’s Other Reviews 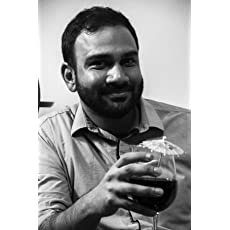