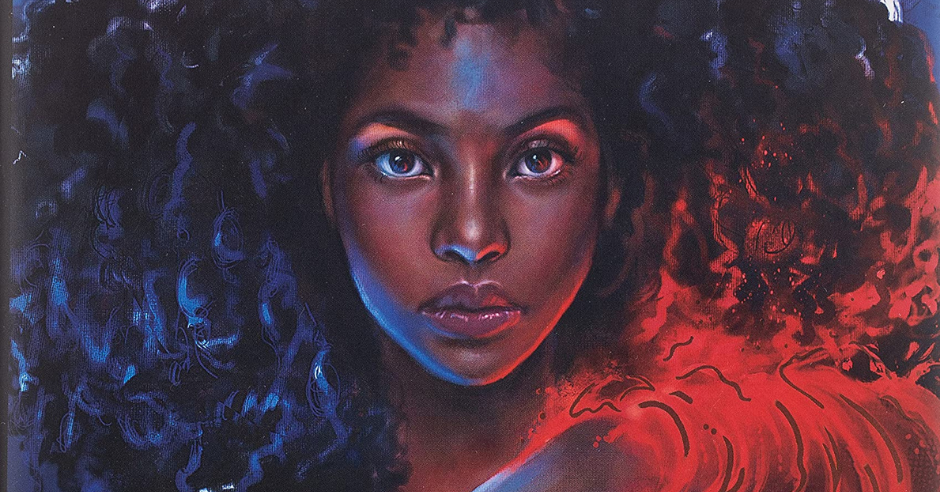 I barely have words to try and explain the amazingness that is Legendborn. Let’s start with the basics, a secret society with King Arthur and the Knights of the Round Table mythology. Introduce the main character, Bree, a young girl in an early college program, trying to deal with her mother’s death. She finds herself the only black girl in a white, feudal, secret society in which she’s potentially ‘skipping the line’ to participation. I couldn’t get enough of the perspective. Bree has all the drama of the outsider coming into a secret society, she is trying to hide powers that she doesn’t understand, and on top of all that, she has to sort through her blackness in this traditionally, very white space.

Did I mention a perfectly done YA romantic subplot that keeps you on your toes through the end of the book (and begging for more)?

I can’t get over the whole setup. The secret society is built around descendants from the lines of the original knights of the round table. It’s hierarchical with King Arthur’s descendant at the head. Though the descendants aren’t all necessarily ‘called’ to serve unless the need is present (ie imminent danger). On top of this setup, there is the sort of feudal supporting system around the knights, which includes squires and vessels.

I just think it was pure awesomeness to pull this well-known legend into the present and turn it on its head.

The Legendborn mythology was amazing. Pulling from King Arthur and the Knights of the Round table with modern-day descendants. Set on a modern-day college campus, giving off that urban fantasy vibe. Bree was a brilliant heroine, surrounded by a strong cast.

Review – The City of Brass (The Daevabad Trilogy #1) by S.A. Chakraborty

Myth and Magic Book Club was started by two friends on opposite coasts with a shared love of fantasy books. We love reading and reviewing fantasy romance, urban fantasy, YA fantasy, and more. TWITTER @MythandMagicBC