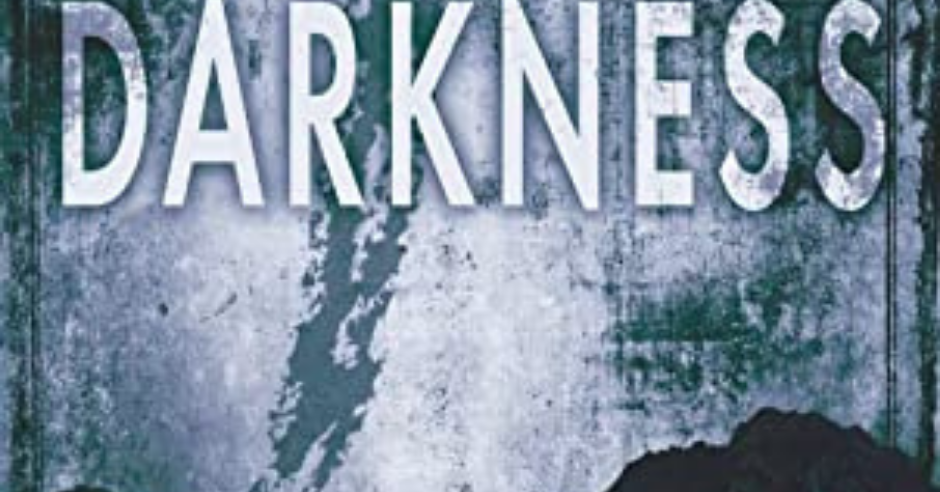 Review – Given to Darkness by Phil Williams

By Beth TablerOctober 11, 2021No Comments

Pervasive menace. These are the two words I’d use to describe Given to Darkness. Throughout the story I turned each page with a sense of anxious uncertainty, wondering what was going to happen next. In a way its atmosphere of foreboding is found in horror stories, it almost qualifies in that category for me. The story has more than its fair share of weapon-wielding psychopaths, some of them undead and unkillable.

But it’s the monsters, the genetically-mutated creatures from nightmare that add to the tension. Needless to say, they prefer to attack at night, out of the darkness, when all you can see are slashing claws and biting jaws.

Phil Williams has created an extension to his Ordshaw stories where the supernatural element of Novisan appears in various parts of the world. In the first book, Kept From Cages, various factions descend on an area in the Congolese jungle where bizarre events have taken place. The original expedition to Ikiri returned with superpowers which turned some insane. Others didn’t return, at least not as human beings.

In the sequel, our heroes face greater and greater threats as they try to return the seven year old phenomenon, Zipporah, to Ikiri in the hope she can stop a global threat. It’s the regularity of those threats, and the resulting extreme violence, that generates the pervasive menace I mentioned.

It’s always going to be exciting when you pitch normal human beings against super-powered maniacs and monsters. Especially so when the normal people are engaging characters who you care about. And Mr Williams is not afraid of making these people suffer so you have no guarantee who will survive to the end.

The climax is both terrifying and mind-blowing. Once inside Ikiri we are introduced to concepts which felt to be almost science fiction rather than fantasy. It’s one of the reasons for loving this book, and Phil Williams’ work generally. Genre borders are like life in the EU, they’re invisible. These stories defy such limitations and why not? Why limit the imagination and put it into neat little boxes with genre labels?

It’s not easy, sustaining menace throughout a novel but Phil Williams succeeds. Every detail, the stare of a man across a hotel bar room, the crashing of glass, the unpredictability of a friendly assassin, is critical to this pervasiveness. Now I’ve finished reading it, I can go and relax, lower my blood pressure. At some point, go into my garden in the dark. Just not yet.