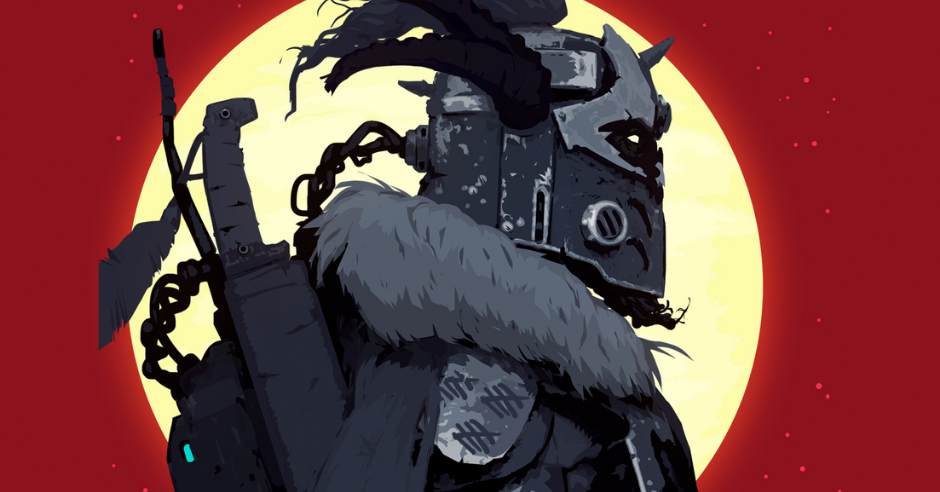 A threat looms at the edge of the galaxy… 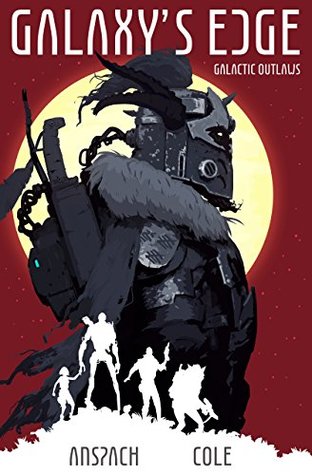 Years have passed since the battle of Kublar, and Wraith is in deep cover for Legion Dark Ops, living a second life on the edge as an irreverent smuggler and bounty hunter under the alias of Captain Keel. As he fights off pirates and double-crossing rebels, Keel comes to realize that the old lines between right and wrong have blurred as the Legion sinks further under the corrupting influence of the House of Reason and its points.
When a lucrative night market contract is offered directly to Wraith to hunt down an enigmatic warlord, the former legionnaire winds up on a galactic-wide search that brings him face to face with the galaxy’s most notorious bounty hunter, a living legend known as Tyrus Rechs. The pair soon discover that the man they both hunt is more powerful than either imagined… and is poised to overthrow the Republic.
With a cloud of darkness growing and a planet pitched in war, Wraith must choose whether his true allegiances lie with himself… or with his brothers still in the Legion.

My Thoughts on Galactic Outlaws

Having been a fan of Nick Cole for years, I was excited to see what his team-up with Jason Anspach would lead to. The answer is Galaxy’s Edge, the wildly popular military sci-fi series starting with Legionnaire, and continuing with today’s review book, Galactic Outlaws. Picking up several years after the events of the first book, we are introduced to some new characters in a galaxy in turmoil, as well as seeing what one of the key characters from that book is up to.

This is where a chief strength of this book come in, the characters. We are introduced to the mysterious bounty hunter Tyrus Rechs, a guy who makes Boba Fett and the Mandalorian look like amateurs. When a young girl approaches him to help her get revenge on the people who killed her family, he is dragged into a conspiracy he could never have imagined. He helps the girl in spite of himself, especially dangerous as he has become a wanted man by the Legion, and even his knowledge and skills might not be up to the task. As the story progresses, you discover that Rechs has secrets that would be hard to imagine, and a tie to the villain that comes out of nowhere, but in a good way.

We also get to meet Captain Keel, a kind of roguish space captain who is reminiscent of a certain smuggler in another franchise in a galaxy far, far away. We do discover later that he is not exactly who he seems, and he is the character carried over from the previous book. He is dealing with threats from the Legion and criminals himself, and his crew of misfits and neer-do wells are the perfect compliment to him. As the story progresses, and the two threads of story come crashing together, we see that even with all the character’s abilities used to the fullest, it might not be enough to stop the threat that may just be bigger than all of them.
This leads into the world-building, which I was hooked on in the first book, and am impressed on how much more was added this time around. The universe it’s set in, with a fading republic beset by rebellion could be a tired trope, but its handled so well. As the authors said in the story, the universe is a dumpster fire, and as in any fading empire, the cracks are evident and are being exploited. The added element of an unknown outside threat only adds to the confusion of the characters, but really helps draw the reader in. It’s a high-tech universe, but the fading of the republic has caused some regression in technology and systems, and it’s interesting to see how this helps the story play out.

The narration is handled flawlessly by the super talented R.C. Bray. If you are unfamiliar with him, he narrated the original production of Andy Weir’s The Martian, and like that one, he is absolutely killing it on this one. He does such a good job bringing each individual character to life, and he really just draws you into the story. His narrative pacing is spot on, and it’s a real pleasure to just let the story roll into your mind.

With its action-packed plot, fun cast of characters, and creative world-building, this is a story that will appeal to a broad range of fans. It’s space opera in the best sense, and will just draw the reader in and keep them enthralled right up to the shocking action-packed ending. It’s the kind of book you’d be upset waiting for the next book in the series, but luckily, there are a lot of books following it ready for you to read. I highly recommend doing so.

Check Out Galactic Outlaws by Jason Anspach and Nick Cole