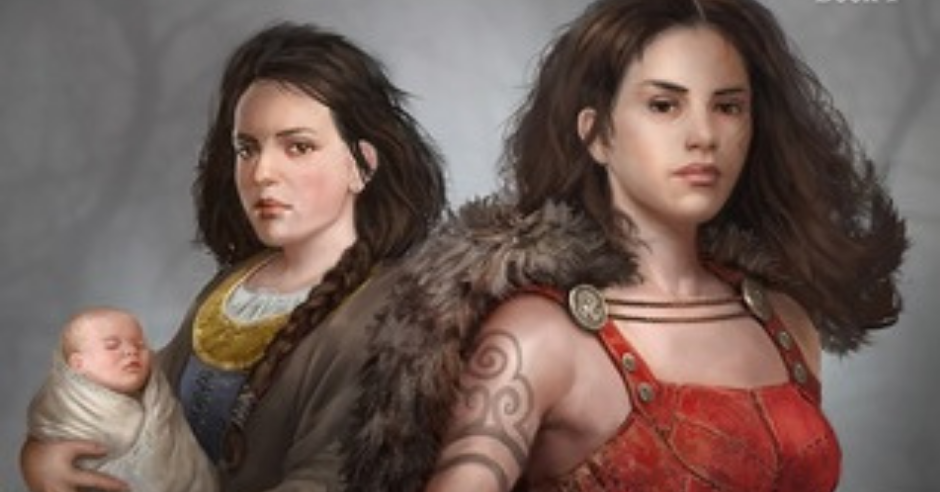 A Book Out of Leftfield

Ireland: 192 A.D. A time of strife and treachery. Political ambition and inter-tribal conflict has set the country on edge, testing the strength of long-established alliances.

Following the massacre of their enemies at the battle of Cnucha, Clann Morna are hungry for power. Elsewhere, a mysterious war party roams the forests of the ‘Great Wild’ and a ruthless magician is intent on murder.

In the secluded valley of Glenn Ceoch, disgraced druid Bodhmhall and the woman warrior Liath Luachra, have successfully avoided the bloodshed for many years. Now, the arrival of a pregnant refugee threatens the peace they have created together. Run or fight, the odds are overwhelming.

And death stalks on every side.

This classic Irish fantasy and historical adventure was a 2016 SPFBO Competition finalist and Irish bestseller. The book also includes the following extra content:

You know how some books come out of left field and just shock you? Well, this was one of those. If you’re looking for an action/adventure fantasy that is different than the normal, look no further. This book has some welcome diversity, and a story that is absolutely unforgiving. This is a novel based on some ancient Irish texts, and is full of myth and magic and I just loved it for that.

The writing is tight and the book is well edited. I welcomed the strong female characters, the obvious twist on tropes, and the way the author genuinely owned the book he wrote. Some of the names were a bit of a mouthful to try and pronounce (even mentally) but that’s not the author’s fault, and as far as complaints go, that’s not even one that’s worth registering.