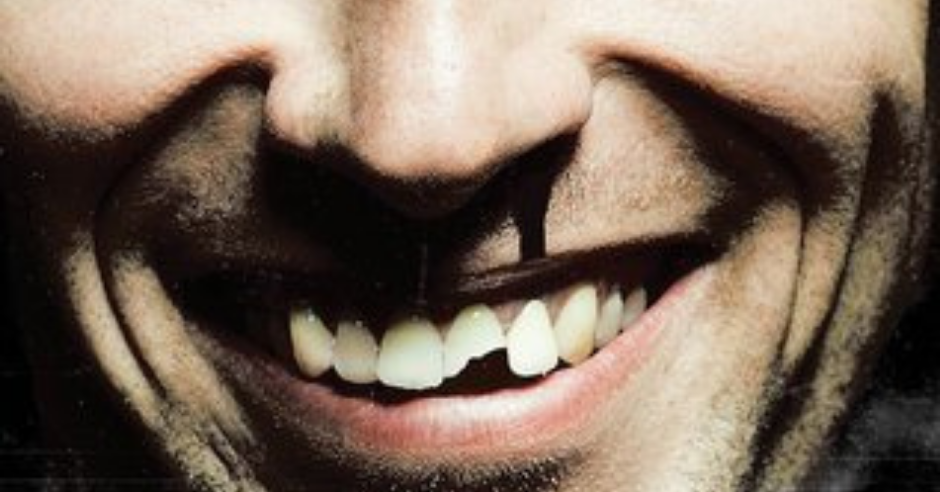 By Dylan MarshJune 6, 2022No Comments

“I don’t want to die without any scars.”

Chuck Palahniuk showed himself to be his generation’s most visionary satirist in this, his first book. Fight Club’s estranged narrator leaves his lackluster job when he comes under the thrall of Tyler Durden, an enigmatic young man who holds secret after-hours boxing matches in the basement of bars. There, two men fight “as long as they have to.” This is a gloriously original work that exposes the darkness at the core of our modern world.

Even though the first and second rule of Fight Club is to not talk about Fight Club, you’ve probably still heard of it. Nevertheless, I’ve found a surprising number of people familiar with the 1999 film directed by David Fincher remain woefully unfamiliar the 1996 novel written by Chuck Palahniuk.

The novel generally follows the same premise and beats as the movie. Our insomniac of a narrator struggles to find meaning or purpose in a life of consumerism, constant travel, and forgettable interactions. This all changes when he comes across Tyler Durden, a soap salesman and part-time movie theatre projectionist with a penchant for chaos. Through his affiliation with Durden, our narrator finds himself embroiled in a world of underground boxing rings and further mayhem.

The book is brilliant. If I can get anything across to you in the review, it’d be that. Chuck Palahniuk has one of the strongest narrative voices of any author I have come across. Love it or hate it, his nihilistic, dry perspective on life, in all of its existential mundanity, drips from nearly every line of prose. In a mere 221 pages, Palahniuk manages to pull the reader deep into the mind of our narrator—whether they like it or not.

I’ve found that many people (usually those that haven’t read or seen it) think of Fight Club as being a superficial story about a bunch of hypermasculine guys who beat each other to bloody pulps. Though there are certainly scenes that have that feel to them, this view overlooks the more philosophical and satirical elements of Palahniuk’s debut novel. Though Palahniuk himself denies being a nihilist, his characters certainly explore, if not outright embrace, this cynical mode of thinking. Characters espouse these views through lines such as, “You’re the same decaying organic matter as everything else. We’re all part of the same compost heap. We’re the all singing, all dancing crap of the world.” The novel itself is not a treatise on nihilism, nor does it invite its reader to adopt such views, but it does ask the reader to grapple with these concepts and reflect on how to find meaning in our modern world.

Much of the depth of this novel stems from how it satirizes contemporary consumerist society. Poignant lines illustrate this, including Durden’s notorious “Then you’re trapped in your lovely nest, and the things you used to own, now they own you” (this one was slightly altered for the movie). Such musings and critiques of consumerism remain pertinent, and perhaps even more relevant 26 years later. Particularly, those who find themselves identifying with the minimalist movement associated with Joshua Fields Millburn and Ryan Nicodemus may enjoy these aspects of the novel.

It seems as though it would be remiss for me to refrain from explicit comparisons between the book and the film. Despite some key differences between the movie and the novel, many of the most poignant and famous lines from the film are lifted word-for-word from the novel. Sure, there is something extra that comes across when the lines are delivered either through Edward Norton’s detached tone or within the context of Brad Pitt’s charismatic speeches. But how can any book compete with that level of acting? While there are some benefits to reading the book that is not present in the movie (primarily you get more depth regarding say-to-day life for our characters), I do personally prefer the film to the book—which is rare for me. There are two primary reasons why I feel this way. The first reason is that the extremely memorable introduction to Tyler Durden in the movie is comparatively non-miraculous meeting in the book. For those familiar with the film, the interaction on the airplane where Tyler becomes the narrator’s “most interesting single-serving friend” through an intriguing conversation is supplanted by an unmemorable moment on a beach. The second, and most prominent reason why I enjoy the film more is the ending. The ending of the novel is different from the movie, and in my opinion the incredibly cinematic scene that concludes the film far surpasses the book’s final moments.

In all, I highly recommend Fight Club, and I feel as though it’s worth reading, even if you’ve already watched the hugely popular film inspired by it. It’s a great introduction to Palahniuk’s work, and it can help you get a sense of if you enjoy his writing style enough to delve into his other novels, which have not been adapted to films. If so, I’d suggest his second novel, Survivor, as a good next step into the world of Chuck Palahniuk.