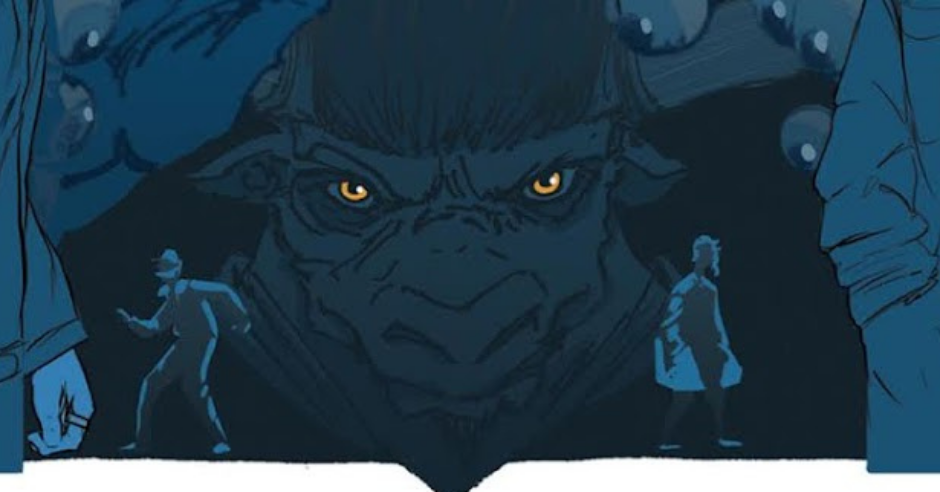 “Stephanie leapt headfirst into the roiling tides of the space-time continuum, letting the blue energies wash over her body.”

Writing humour is hard. Making people laugh is such a personal thing. This is especially true for the fantasy genre.

I’ve read stories which lampoon fantasy tropes, where situations and characters generate some funny moments. But it takes real wit to write lines which make you laugh out loud. That’s what GM Nair did for me. I giggled my way through this book. Mark Shatz, psychology professor at Ohio university and author of numerous books on writing comedy, says it best: “A joke is a curve ball—a pitch that bends at the last instant and fools the batter. You throw a perfectly straight line at the audience and then, right at the end, you curve it.” That’s what GM Nair does in this book, the first in his series of implausible detectives, Michael Duckett and Stephanie Dyer. He sets the reader up for an expected conclusion to a statement and turns it into a curve ball to surprise you with the ending.

It’s not a new theory. Comedians have been doing it for centuries. Using this form to sustain a novel, that takes some doing. It begins with two wonderfully drawn, eccentric characters. The anxiety-prone Michael and the stress-inducing Steph. They are best friends from school, loners and outcasts both. It’s their relationship which acts as the foundation for the novel and much of the humour. They are a double act. Michael is the Bud Abbott, Steph is the lazy, apparently stupid, and chaotic Lou Costello. Next, you place these inept and inexperienced private investigators into an Alice in Wonderland universe and expect them to solve the mystery.

The multi-verse they encounter is pure Lewis Carroll, including a manic cow monster with weird genitalia and a fractal landscape inhabited by cowboys. Marvel could learn from this guy!

Finally, those curve balls I mentioned, come at you thick and fast in the form of unexpected twists to the story. You have no idea what’s coming your way till it smacks you in the face.

I loved this story. I can’t think of many where you’d call it a “tonic” but this one is. It kept me cheerful and brought a light-heartedness to the world. GM Nair is a man who knows how to write. He knows how to use humour. Unusually, he is one of a rare breed who successfully puts the two together. Read Duckett and Dyer, Dicks for Hire – and get happy!

#SPFBO Review and Cut – A Drowned Kingdom by P.L. Stuart