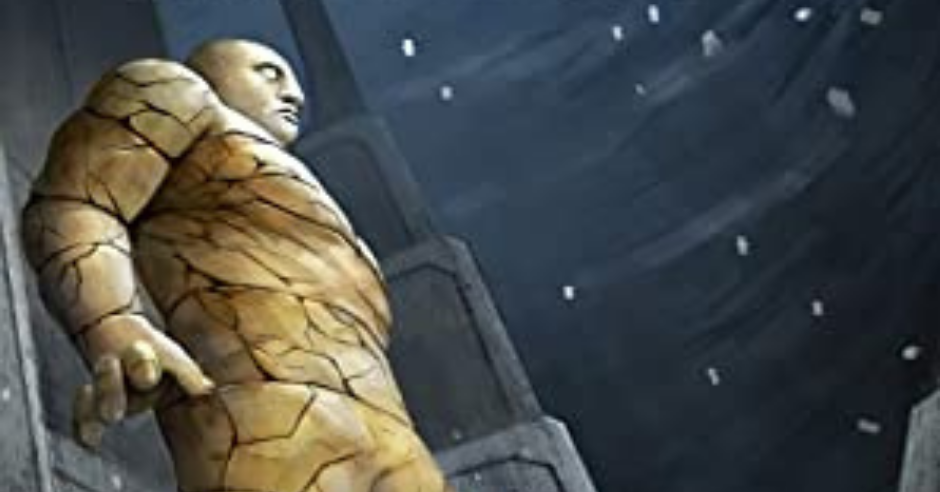 By Steve CaldwellMarch 27, 2021No Comments

Definitely my kind of book.

doomsayer prince: book one of the artifact war

In his vision, colossal artifacts stride across his homeland, destroying everything in their path. In a desperate attempt to save his home, Mage Prince Phytiax heads to the wild north in search of allies. On his journey, his magical powers become damaged at the worst possible time, and his destined allies need to be saved before they can help him: Pino, the weakest Mage of all time and wielder of a mysterious artifact sword; Emilai, a kidnapped noble woman—turned Witch to fight her captors; and Cordin, an old Light Master wanted for murder, but dead-set on getting his life back. With the brutal and mysterious force invading and destabilizing the kingdoms around them, will his potential allies help or hinder him? And even if they save their homelands, the price might be worse than they ever imagined.

I’ve seen a trend lately for big, sprawling epic fantasies, with big casts of characters going on continent spanning adventures. Doomsayer Prince, by Rune Nielsen, is definitely in this mix, being a big sprawling epic with multiple POV characters, all on separate adventures whos story arc leads to an explosive conclusion. Definitely my kind of book.

This is just such a big sprawling book that just really draws you in. The world building is so well done, from the Persian-like  Izanti Empire that Phytias is a prince in, to the Kingdom of Lyom, which is very much a medieval feudal society, with the nobility strictly controlling the peasants. The nobility all being mages in all these countries does make it easier to control their peasants. Each country has its own rules about who can use magic, which is split into five paths, of which users can only use one, whether it be Strength (Telekinesis), Light (Fire), Life (Healing), Death (Disintegration) or Omen (Prescience). The mages of previous ages had the potential to use multiple branches, but those bloodlines have faded over the centuries, and the society is just a faded remnant of the once powerful All-Master mage empires.

The characters are amazingly well written. The POV character arcs are so well fleshed out. Phytiax’s growth from a sheltered, ambitious prince trying to save his empire and his family is phenomenal. Emilai’s arc starting as a sheltered young noblewoman, who’s biggest goal in life is to make a good wife for a man she hasn’t even met, has a story arc that takes her into unknown places and grants her immense power, with an interesting payoff.

Pino is a really interesting character, being a throwback mage who can use all five magic types, but has almost no power or range at which to be able to use them, and is therefore a misfit, neither a mage nor a commoner. His path to the end of the story takes so many twists and turns, and Pino has to grow into his true potential. which is something you just don’t expect when you meet his character for the first time. Cordin is the most traditional character, a past his prime mage that’s kind of unscrupulous in working on raising his retirement funds, even with his scroll selling business. His character arc from aging grifter to knowledgeable heroic mentor is a fun one.

The antagonists are excellently written as well, ranging from ruthless but extremely competent henchmen, to a king of a small kingdom on the search for weapons from another age that will make him unstoppable. They are truly menacing, being a realistic threat to the protagonists, definitely effective foils to the protagonists. The secondary characters were well thought out, playing their parts in advancing the story, and even getting some character growth themselves, something often overlooked in storytelling. All in all, very effective and engaging world and character building.

A book this big in less capable hands could have felt like a huge slog. Instead, it caused several sleepless nights as I was just not able to put it down, having to keep reading to see what happened next. This book will have much appeal for fans of writers like Sanderson and GRRM, layered fantasy with multiple characters going thought story arcs leading to a dynamic conclusion. This is a definite must read if you enjoy epic fantasy.

Check out the original review