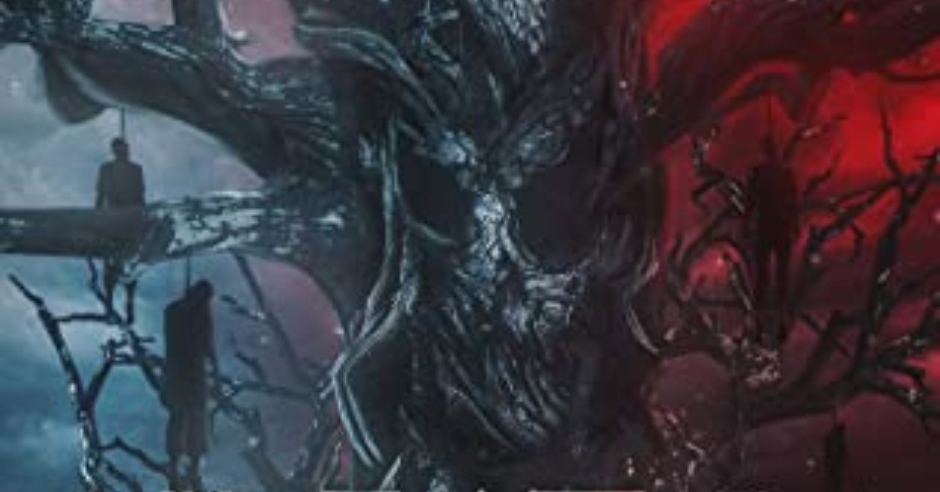 Lastly, Akhtar’s prose still leaves me humming, wanting more. His “re-read passage for the beauty of it quotient” is very high.

Lat, save me from Zamil Akhtar, I can’t stop reading his books!

Here is my honest review of the novella, “Death Rider”, by Zamil Akhtar.

This book is set in the same universe as “Gunmetal Gods” and “Conqueror’s Blood”.

In “Death Rider”, we meet Darya, a disgraced Khatun (female tribal warleader), among the Sirmian tribes who is sworn to a great king, Shah Jalal, know as “The Shadow of God”. Darya’s downfall is attributed to her failure to play her role effectively in the siege of the great Crucian capital city. Due to being unable to successfully lead her troops to break through the city’s defences, the Shah sentences Darya and her compatriots to death by firing squad.

But while her other comrades are killed, the executioner assigned to Darya has his gun misfire. When he prepares to reload, the Shah intervenes, believing that it is a sign from God that Darya be spared – at least temporarily.

But besides the Shah, there are far greater and more capricous powers at play, perhaps, who are really the ones that have kept Darya alive, for their own ambigous, and potentially nefarious purposes.

Akhtar’s characters, at their very best, feel like they walk beside you, or at the very least that they have walked the earth in some distant alternate past, and you can read about them in some dusty history book, somewhere.

I have read few writers that have such an uncanny ability to depict the thoughts, feelings, and motivations of BOTH sides of a military conflict, with such poignancy as Akhtar. Akhtar truly makes the reader question who and what is right, and who and what is wrong. Which gods truly hold sway, and are any of them good, or truly worth of human devotion?

Darya is a fabulous protagonist. She’s formidable, a great warrior, a loving wife and mother, full of passion, duty, and a desire to protect her children and preserve her family legacy, while at the same time playing a meaningful role as a war-leader.

Her waffling between wanting to die a heroic death, and redeem her honour, versus the natural self-preservation drive, was very realistic. The secondary characters like Jalal, Niovi, and Argus are also very well drawn, and fleshed out, all the more difficult with the brevity of the narrative.

Once more, Akhtar takes us to his incredibly lush, beautiful Middle-Eastern inspired world, where life is cheap, the gods are mercurial and very fickle, and humans idle their time away in fruitless wars of conquest, while the gods laugh, and pull their puppet strings.

Akhtar’s worldbuilding, as in both of his previous novels, is some of the best you will find in Indie fantasy: layered, intricate, organically woven into the plot, so well that everything feels utterly believable. This is an especially amazing accomplishment when one can achieve such immersive worldbuilding in a novella that is less than 100 pages. I can see, when I close my eyes, the heraldric and military flags adorning the yurts, I can smell the rot of those infected by the worms, and I can hear the gunfire of the janissaries’ matchlocks.

“He smelled like the mountains of Tagkalay. LIke the caves where bright-budded pileas grew. And he was cold like the breaths that descended from the peaks. His blood was not meant to water this soil, a thousand miles from home.”

The battle scenes are intense, shocking, and amazing. Akhtar takes you into the thick of battle, and shows you it is not pretty or glamourous -it’s bloddy, messy, gross, and desperate. But there are feats of incredible heroism and sacrifice for a cause during battle that can be incredibly moving, and Akhtar truly uses the brush of a master artist to paint those scenes so vividly and so impactfully.

Fair warning, candidly I was left dazed and confused during a chapter or two in the novel, as the true nature of the cosmic horror that was controlling Darya’s fate took shape, and everything became a blurry kaleidoscope of mobius loops, zombies controlled by leeching worms, and shocking revelations. You as the reader may lose your balance for a moment as well.

Moreover, as with all of Akhtar’s works to-date, this book is very violent, dark, and disturbing. Some of the images may haunt you, for a very long time.

Still, the momentary disorientation is worth the payoff, and you will finish the novel feeling a bit stunned, and not quite sure of everything that happened, yet completely amazed by the author’s talent.

Lastly, Akhtar’s prose still leaves me humming, wanting more. His “re-read passage for the beauty of it quotient” is very high.

“He handed us mushrooms for the pain we hadn’t sstarted feeling. Or rather for the death fear a reider ought not to feel when charging the enemy. As I bit down on the supple flesh of he mushroom, I realized what it was: an invitation for the mind and sould to go first, before the body followed.”

Zamil Akhtar is one of my favourite authors, and my only advice to the reader is just keep reading everything he writes: you won’t be disappointed. Five stars for “Death Rider”!