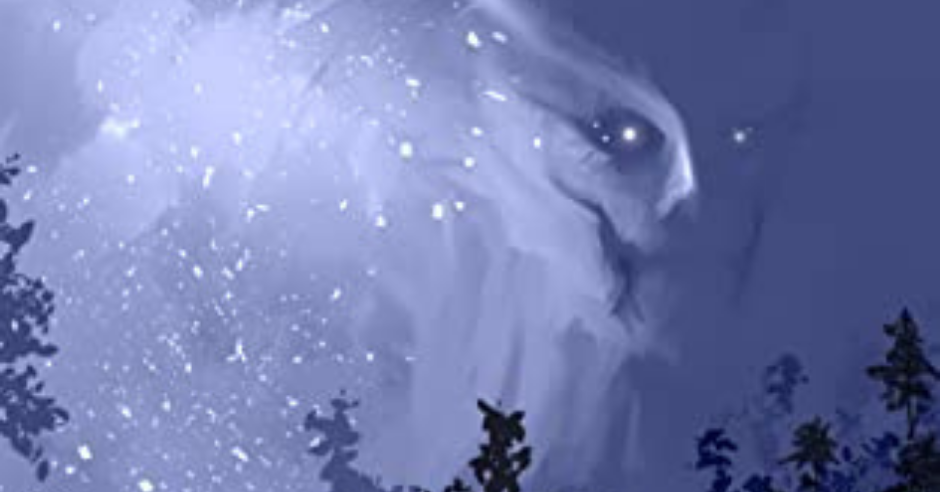 This book is the first installment in a series, written by extremely talented British dark fantasy author Jacob Sannox. For those not familiar with his work, both “Dark Oak” and another series starter of Sannox’s called “The Ravenmaster’s Revenge” (which I also read and loved) won the author Self-Published Fantasy Blog-Off (SPFBO) semi-finals glory, two years running. This should tell you a lot about the high calibre of this particular author’s writing.

As you can likely guess by my enthusiastic exclamation at the beginning of this review, this book was absolutely phenomenal, and though his debut novel, not taking anything away from marvellous “The Ravenmaster’s Revenge”, for me this was Sannox at his finest.

The concept of “Dark Oak” is quite imaginative and refreshing. The story is set in a period directly after the nominal “big baddie” Dark Lord that haunts so many fantasy books – in this case named Awgren – has been vanquished by an alliance of humans. These humans are led by the formidable Queen Cathryn and her royal consort, the vigorous and redoubtable Lord Lachlan. Allied with these two high nobles are powerful vassals, including the intimidating Lord Linwood, and the clever Lord Aldwyn.

After defeating Awgren, humans who were coerced into fighting on the side of the Dark Lord are branded as traitors, and despised, even if their participation on the side of Awgren was involuntary. But one such human, Morrick, a sergeant and highly capable leader among his troops, manages to survive the conflict, and prove himself worthy to Aldwyn. Morrick, bringing the last remnants of his men with him, enters into Aldwyn’s service. But all Morrick truly wants is to find his way back to his family, including his wife, Rowen, their two young sons, and a newborn daughter, and live in peace.

Meanwhile, Rowen, a charismatic leader herself, chafes under the rule of those humans selected by the Dark Lord and his inhuman minions. She has thoughts of revolution on her mind, and while her husband is away, fighting on the wrong side, Rowen makes her own plans to free her people from oppression, and forge a new life for herself and her children, with or without her husband.

But jockeying for power, intrigue, back-stabbing, hubris, naked ambition, tragedy, utter selfishness, and descent into madness plague some of the humans in the story, as their realms are torn apart by internal conflict in the aftermath of Awgren’s defeat. All the while, in secret, great magical, immortal powers exist in the form of Dryads, Naiads, Oreads, Sylphs, and other fantastical creatures, whose existence is threatened by the wars and expansionist tendencies of the humans. And these powers will not stand for humans willful disregard of their ancient territories. Humans are a threat to these powers, and a threat that must be dealt with.

The book has some of the most intriguing characters I have read in this type of work, and they are incredibly well-written. Rowan’s anger at her husband, who she feels has abandoned her, her courage, her desire to protect her children are so real and vivid, one can empathize with how – though it is troubling to watch – she turns against Morrick. Morrick’s respect for nature, despite his vocation as a woodcutter, and his quest to reunite with Rowan and his children, is palpable.

Lachlan’s aspiration for freedom, adventure and being unencumbered of ruling, but rather mainly living to fight; Aldwyn’s regret over a lost love; Cathryn’s ambivalence towards her people at times; Linwood’s grasping zeal for more power, all make for provocative and believable, if sometimes unlikable human characters. But as though who know me know, I have no issue whatsoever with unlikable characters, and love the realism when they appear in books. It takes a lot of writing skill to make a reader want to read about those types of people, and wonder about their fates: Sannox has this type of skill.

But for me, the Dryads stole the show. Riark, King of the Dryads, was by far my favourite character. His implacable, single-minded desire to protect the forest, and confidence in the rightness of his actions, regardless of the consequences, come back to haunt him, despite all his logic, pragmatism, and power. Riark is stately, regal, wise, and flawed, and he is the embodiment of one of the recurring themes of the novel that I found so compelling: what are the responsibilities of leadership and protecting one’s followers, how is it balanced with one’s own personal desires, and at what cost.

The prose and descriptive writing of Sannox are assuredly first-rate, hearkening back to the classic style that I completely adore. Save for an odd, modern colloquial “It is what it is” that seemed out of place, Sannox’s writing, at times during the book, is so good, so lyrical, and his imagery so outstanding it can hold up beside some of the greats such as John Gwynne, Bernard Cornwell, and even dare I say GRRM and JRRT.

The plot is incredibly paced, and putting this book down for any length of time is not an option. At an ideal length of just around 300 pages for an epic dark fantasy novel, “Dark Oak” is not too long, not too short. The ending is heart-wrenching, beautiful, and very very dark. As is the whole book, from an overall perspective. Be warned reader, lots of emotional and physical distress in this book, and the reader will feel ruined, at moments, over the fate of some of the characters. But an unforgettable book that stays with you, is a great book, and make no mistake, “Dark Oak” is a great book.

In terms of criticisms, the story has multiple POV’s and there are times Sannox head-hops a bit within POV scenes, but that would be a trifling complaint, and actually had no bearing on my immense enjoyment of the book. The transitions were rather seamless in this regard, for me, but for those who really do not like that sort of thing, they might feel a tad confused.

The ending to the book is mind-blowing, and that is all I will say, for I refuse to spoil it, as I want this book to be read a widely as possible, hoping others enjoy it as much as I did.

I will be pressing “buy” ASAP to pick up the sequel “Age of the Dryad”, for “Dark Oak” is easily one of the best five or so books I have read in 2021 among some fantastic novels.

Review  – The Devil and the Dark Water by Stuart Turton