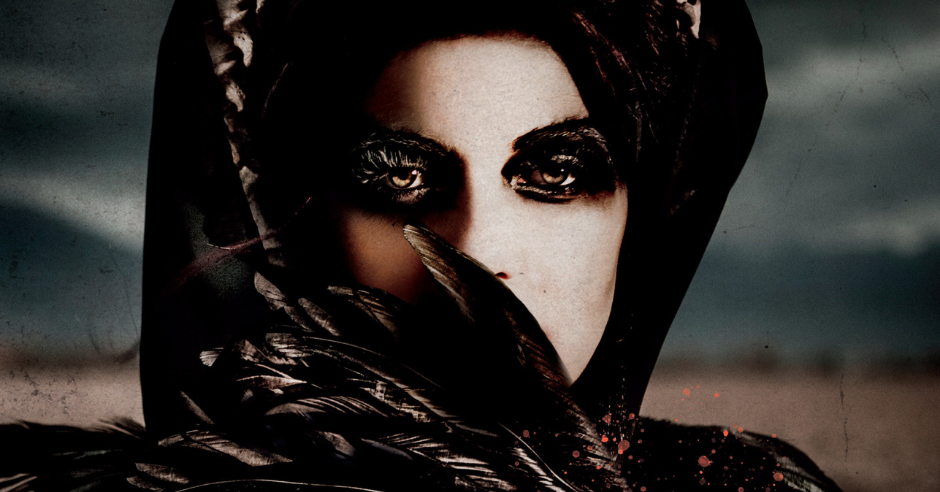 I have read my fair share of urban fantasy, romantic, tragic, or otherwise. As a reader and reviewer, it has become a challenge for me to seek out series in that elusive “other” category, ones that straddle a line of horror and urban fantasy such as Neil Gaiman’s Neverwhere and American Gods or A Discovery of Witches by Deborah Harkness. These books are different. They excel in bringing something fresh to the reader. The Others series by Anne Bishop has brought life to the tired genre of the supernatural urban fantasy genre with her brilliant take on the relationships between humans and the Terre Indigene in Crowbones. 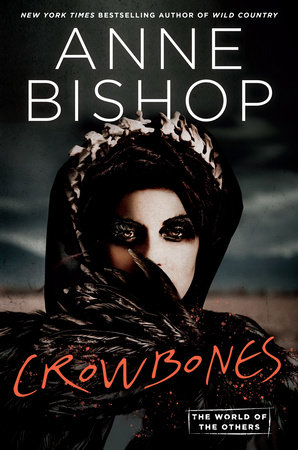 Every culture, human or other, has a boogeyman. A creature that will come to getcha if you aren’t a good kid. Bishop explores that idea in Crowbones. Vicki Devine, whom we met in book 6 of The Others series, Lake Silence, is back again as the central figure of Crowbones. Vicki, the owner of the Jumble, a resort that does some light tourism around folks wanting to interact with The Others, is hosting a gathering to celebrate Trickster Night, The Others form of Halloween. There are some funny antics and miscommunication between the humans and the terre indigene. What kind of costume is scary but not too frightening to become other.

We first meet Vickie in a previous novel, Lake Silence. In that novel, she is a woman recovering from a traumatic relationship and divorce and attempting to start a new life in a new town. I find her a compelling character, that while she is broken and worn down from hardship, Vickie manages to have inner strength. Enough that the Others understand that she is special and a cut above other humans.

“He wasn’t sure what disturbed him more—that the Others were able to excavate that much dirt from either side of the road and pile it into a hill that quickly . . . or the smiley face made out of boulders that was pressed into this side of the mound.”

Each of the stories in this series of books revolves around a mystery. This one isn’t an exception. Something rotten affects the terre indigene, and individuals who act as judges have come to bring sentences on humans and terre indigene alike. Office Wayne Grimshaw, Julian Farrow, and Ilya Sanguinati have to work together before judgment is cast on all of them.

The plotting and pacing are tight; it keeps you going. You know from the first few pages that this will be a mystery story. But it lacks the tropey feel of a “who done it” type story. Vickie is someone trying to keep the crows safe, and the three individuals, Wayne, Julian, and Ilya, are trying to do the same. There are certainly some bloody and violent scenes. Bishop has never shied away from the darker side of things, which works for me as a lover of horror and grimdark. Crows are picking at eyeballs, basically doing what crows do.

Crowbones is another exciting addition to the world of The Others that continues to be interesting. We learn that even the strongest and wildest predators of the terre indigene have boogeymen that go bump in the night. Check it out.