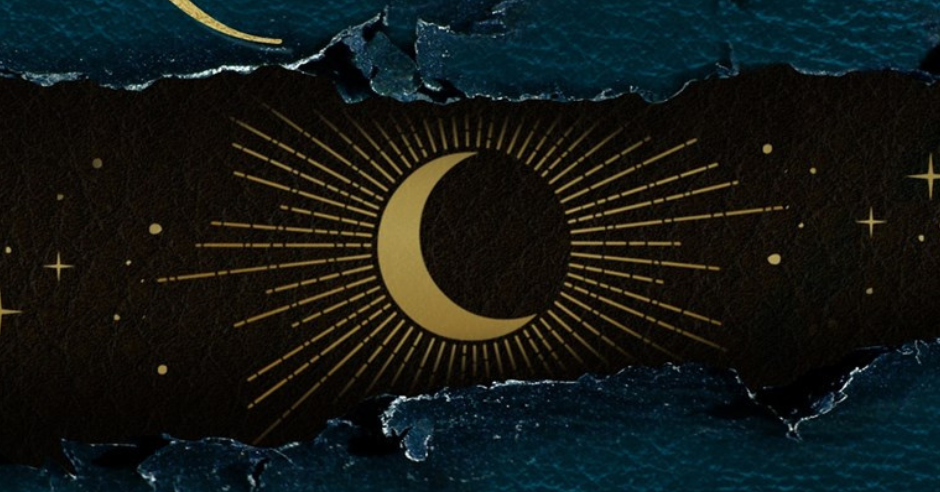 Holly Black’s foray into the adult market with Book of Night did not strictly come off with a bang as die-hard fans of her YA series’ had hoped, but more with a tentative hand raise of “Present.” This isn’t bad; Book of Night, the story of a thief turned bartender named Charlie Hall and her dealing with the world of murder most foul, robbery, and mystical shadows, was entertaining.

At least most of the time.

The premise is thus, “In Charlie Hall’s world, shadows can be altered, for entertainment and cosmetic preferences—but also to increase power and influence. You can alter someone’s feelings—and memories—but manipulating shadows has a cost, with the potential to take hours or days from your life. Your shadow holds all the parts of you that you want to keep hidden—a second self, standing just to your left, walking behind you into lit rooms. And sometimes, it has a life of its own.”

“If she couldn’t be responsible or careful or good or loved, if she was doomed to be a lit match, then Charlie might as well go back to finding stuff to burn.”

As far as positives for the novel, there are quite a few. Holly Black does well with dialog and characterization. A quality that she has carried on from her Folk of Air and Modern FairyTale series. Charlie is an interesting character, not specifically likable. She is a little too thorny to be likable, but she is certainly interesting. This is the start of issues for me. Charlie is enjoyable but not memorable. I wish she were, and maybe in future books, she will find her footing and start to crystalize into who she is meant to be. But right now, she has a little pluck, a little moxy, low self-esteem, bad luck with people, and a large heart for those she loves.

Vince, her love interest, was pleasant, but while I have a relatively clear picture of Charlie and a feel for her character, I don’t have that with Vince. He was a nice guy; that’s about all I got. This might be why the story did not connect with me as much as I wish it had. Vince is a critical person in Charlie’s life.

The premise is a fantastic concept, But I would have killed for more info about the world of magic. I love the idea of shadows taking on a life of their own for the select few who achieve the skill. But the magic part of the world came in drips and drops throughout the story, leaving me unsatisfied. The cost of shadow use is blood; if it is blood, let the story be dark. Blood as fuel is a dark concept, and I wish it were explored. Maybe it is because I tend to like my stories on the dark side of things, but I was aching to hear more about this dark magic.

“Never met a bad decision she wasn’t willing to double down on. Had fingers made for picking pockets, a tongue for lying, and a shriveled cherry pit for a heart.”

The pacing of the book is very uneven. The beginning is on the slow side. There is a lot of world-building and background info that Black is explaining, and I don’t mind that. I think that some readers may have an issue with that, though. The last half of the book was so jammed-packed with action that I got lost here and there.

Overall, this isn’t a bad book. I don’t think it is Black’s best work by any metric, but I look forward to seeing where this series goes once it finds its footing and Charlie solidifies a bit as a protagonist.