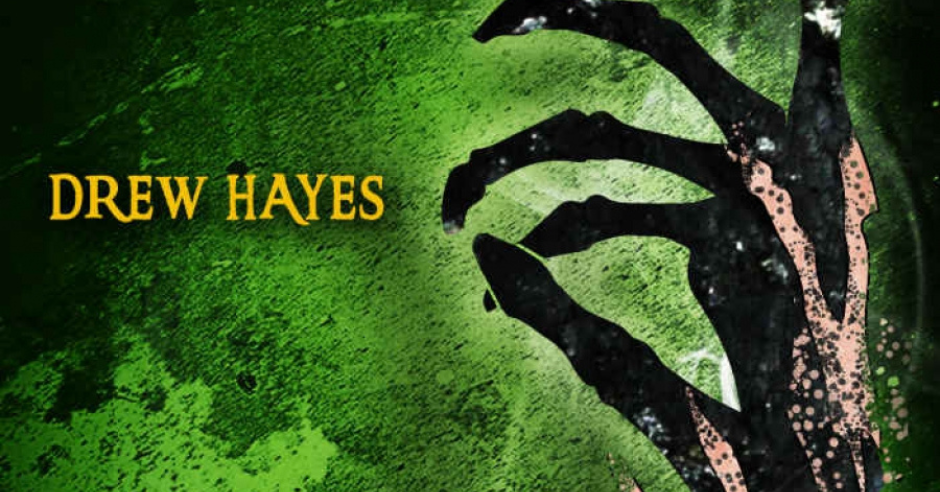 Review – Bones of the Past by Drew Hayes

I really got to experience life among his fascinating characters and felt he’s made a full on DC or Marvel Universe equivalent. It’s really a fun slice of life series with aliens, robots, and archvillains. I also feel like I’d read this as a regular comic book in real life.

BONES OF THE PAST is the sequel to FORGING HEPHAESTUS by Drew Hayes as well as the second volume of the VILLAIN’S CODE series. I happen to have read this as the first of Drew Hayes’ superhero novels and really need to get around to reading the others. However, I will admit a certain bias to this novel. I, too, write “villain” books, particularly superhero books and this is straight up my jam. The previous book was a big meaty volume that really got into the day-to-day lives of supervillains and heroes both.

The premise is that the events of the previous book have seriously shaken up the status quo in the universe. The Guild of Villainous Reformation has been exposed as existing and this has dramatically reduced their power base. They thrived in the shadows with minimal superhero interference and with the threat of their power being kept nebulous. The Alliance of Heroic Champions has also suffered due to the discovery it had made a compromise with the world’s villains and also was responsible for the massive fight that almost destroyed Ridge City.

The two main characters of the book are Tori Rivas (Hephaestus) and Ivan Gerhardt (Fornax). Tori is a science hero similar to a young Tony Stark or Riri Williams (Ironheart). Not particularly villainous but not very heroic either, Tori looks up to Ivan for guidance. Ivan is as about as thoroughly redeemed a villain as possible without giving up his edge. Ivan wants nothing more than a life of safety for his children but believes that occasionally tearing apart some people is the best way to do that. It’s an argument that Tori feels is right when a villain attempts to endanger Ivan’s children at the equivalent of the Girl Scouts.

Contrasting our antiheroes are the New Science Sentries that are a team of heavily-trained science heroes that are the prodigies of Professor Quantum. They’re not very good at this job, having been forced into the mold of heroes by a less-than-noble man. Nevertheless, they try and become better heroes and it is hilarious when they move into Tori’s building like something that would happen to Peter Parker during the Sixties.

Much of the book deals with the theme of how much fear is needed as a contrast to hope among retributive justice. Lodestar is someone that inspires people to be their best selves but the fear of the Guild proves just as large an incentive for criminals to keep civilians out of the line of fire. We also see how the carrot and the stick applies to Earth’s handling of alien invaders. Lodestar wants to peacefully deal with alien cultures while Ivan wants to make an example of anyone who might threaten the people of Earth.

There’s the slight problem that the villains really don’t seem to do anything villainous. I expected a bit more theft and money-laundering other than murdering people who really-really deserve it but I’m okay with this. Much of the book’s premise depends on the fact that the majority of villains have discovered its much better to make money in secrecy than take over the world. Indeed, Doctor Mechanical is pretty much Lex Luthor if he didn’t have his overwhelming obsession with destroying Superman. He’s content being the world’s richest man and controlling the world from behind the scenes.

This is another solid and entertaining book by Drew Hayes. I really got to experience life among his fascinating characters and felt he’s made a full on DC or Marvel Universe equivalent. It’s really a fun slice of life series with aliens, robots, and archvillains. I also feel like I’d read this as a regular comic book in real life.