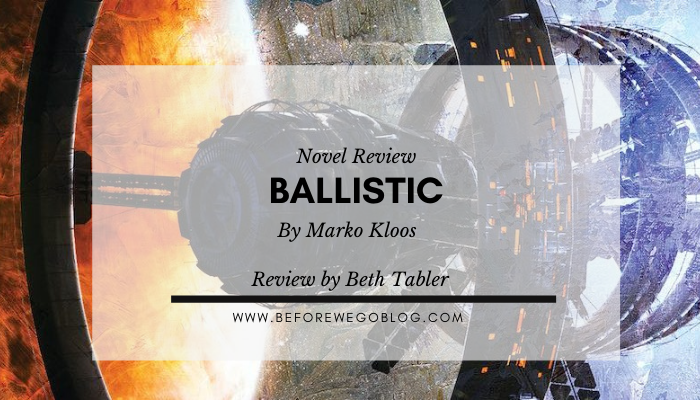 An Exciting Second Installment in the Series 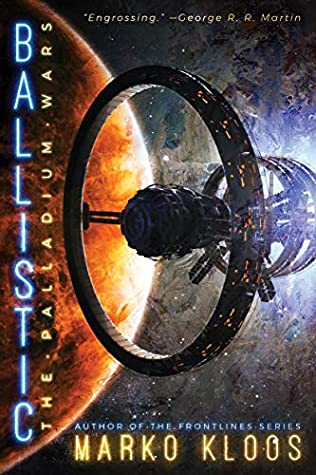 “It was a pretty good evening, though,” Tess said. “I mean, except for the part with the knives and the blood and the death threats.”―

There is a personal price to pay for having aligned with the wrong side in a reckless war. For Aden Jansen it’s the need to adopt a new identity while keeping his past hidden. Now he’s integrated himself aboard the Zephyr, a merchant ship smuggling critical goods through dangerous space. But danger is imminent on planet Gretia, as well. Under occupation, torn between postwar reformers and loyalists, it’s a polestar for civil unrest.

Meanwhile an occupation forces officer is pulled right back into the fray when the battle alarm is raised, an ambitious heiress is entangled in a subversive political conspiracy, and an Allied captain is about to meet the enemy head-on.

As Aden discovers, the insurgents on Gretia—and in space—are connected, organized, and ready to break into full-scale rebellion. History is threatening to repeat itself. It’s time that Aden rediscovers who he is, whom he can trust, and what he must fight for now.

Ballistic, the second installment of the Palladium Wars by Marko Kloos, is an epic story that feels like a fluid transition from the first book. It picks up right where we left off after the gorgeous, albeit frustrating cliffhanger from the first installment in the series, Aftershocks.

As this is a very character-driven series, world creation and tensions are very important to the plot; however, the characters are where this novel shines. Backstory wise, the story is centered within a six planet system in the Gaia system. In the first book, we are introduced to the very shaky tensions between planets and cultures after a long-drawn-out war. In many ways, their relations are a powder keg that could tip at any time.

“when every economy in the system had been churning out weapons and war material to shovel into the furnace of conflict.”

We have four main characters, the most interesting and I think could be considered the main protagonist of Aden Robertson. He is a former Gretian soldier, and an intelligence officer is masquerading as a Palladian. After a long stint in a POW camp, Aden is released in the first novel and is slowly trying to put some semblance of a life together. The violence of the past continually overshadows him. Because Aden’s mother is a Palladian, he was able to buy a new identity and back story and is slowly attempting to assimilate into the world. Aden is able to take a job working as a linguist on a merchant crew. When the crew’s newest job has them accidentally moving illegal and deadly goods, Aden’s past starts to catch up to him.

Along with Aden, we have Solveig Aden’s sister and heir to their families’ wealthy empire. There is a comfort that Kloos has written between the two of them. Even though they hadn’t seen each other for 17 years, and they are very different people now, there is a connection between the two of them. I enjoyed the slow rebuilding of their relationship and how Solveig had to sneak around to see Aden. I foresee a tense reuniting between Aden and his father in the next book.

“It was a pretty good evening, though,” Tess said. “I mean, except for the part with the knives and the blood and the death threats.”

Idina played a foil to Aden in the first book. Idina is a born and bred Palladian and has lost so many people both in the war and after. She has many grudges against Grecians because of it. Instead of being written as a character that sits opposite Aden politically, Idina is much more fleshed out in this book. I think that was necessary for Kloos to do; if she had remained as she was, she would have been a token character.

Now though, I am interested in her future and her journey. As it stands, Idina has been transferred to a new position and has developed a friendship with her partner named Dahl. This friendship is changing who Idina is and how she views the world.

The last protagonist is Dunstan, a commander in the Rhodian Navy. We don’t have as much interaction with him as I would have liked. He is a strong character in both personality and morals. His beliefs are central to who he is. He and Aden had some limited interaction, but I am looking forward to seeing more out of this character in future books.

“Odin’s Wolves,” Dahl said next to her in a tired voice. “Gods and predators. At what point in all our histories has anything good happened whenever some fool put those on a single banner to march under?”

The main crux of this installment in the series is Aden’s identity and finding a dangerous weapon in Aden’s crew’s care. There is a sense of forewarning in this. It seems like no matter what Aden does to leave his past behind; it always comes clawing back. There is undoubtedly a robust military aspect to this story, but secondary to the character’s journeys. I find that refreshing as many military based science fiction stories bogged down in the minutiae forsaken character growth. If you are very much into Military science fiction, you may like this story as I did, but you should know ahead of time what kind of book this is.

Ending wise, this story throws some huge things out there. I was not prepared for the drama of the story’s last moments. It is not for everyone; we are again left with a bit of a cliffhanger. But I don’t think Ballistic is structured like most serial novels. It feels much more like one long, stretched out book that has been partitioned because of length.

Ballistic is an exciting and satisfying second helping of the Palladium Wars. There is character growth, military strategy, and excitement. The pacing is solid, and I am very excited to read the next book and see how the four protagonists’ lives get even more intertwined.