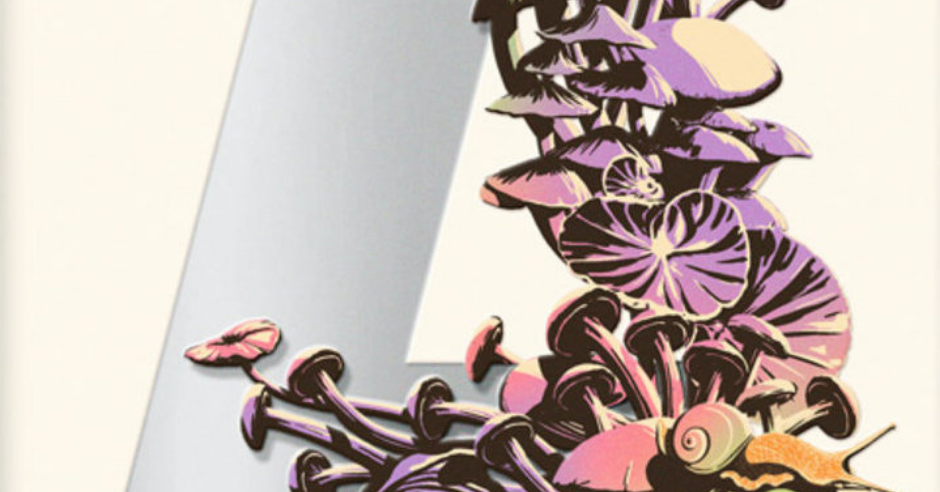 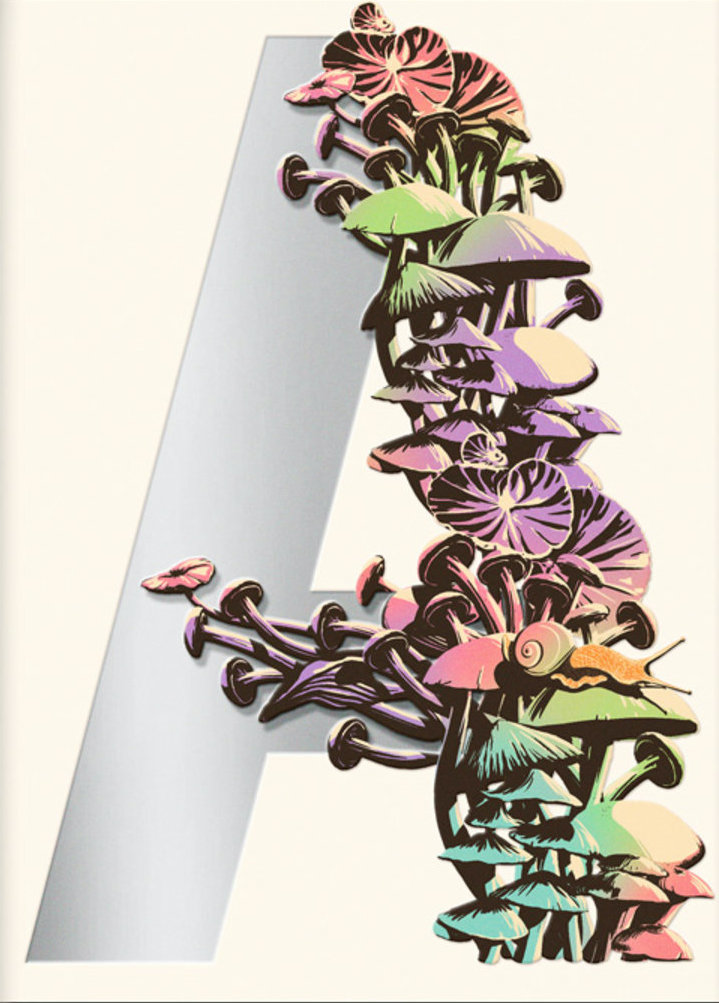 From the author of Borne and Annihilation comes the one-volume hardcover reissue of his cult classic Ambergris Trilogy.

Before Area X, there was Ambergris. Jeff VanderMeer conceived what would become his first cult classic series of speculative works: the Ambergris Trilogy. Now, for the first time ever, the story of the sprawling metropolis of Ambergris is collected into a single volume, including City of Saints and Madmen, Shriek: An Afterword, and Finch.

Ambergris is a wild, anarchic city unlike any other one in fantasy. This isn’t just because the setting is richly described, bursting with life. It’s because reading an Ambergris book means reading from the perspective of people who view this place as home, and enjoy its oddities as a citizen, rather than a tourist.

Now the subgenre is dead. The subversive elements turned into grimdark and the aesthetics turned into steampunk. Bishop hasn’t written a novel since, Mieville is currently working on nonfiction, and VanderMeer’s had far more success with his Southern Reach trilogy and subsequent work.

But perhaps the launch of the Ambergris omnibus can bring it back, if only for a moment.

The first book, City of Saints and Madmen, is a collection of short stories and novellas loosely intertwined in the City of Ambergris. The omnibus has gotten rid of several of the short stories from the 2004 edition for the sake of space (even as is, the book is 867 pages.) This is unfortunate, because many of those short stories are fantastic, and while none are essential, they help each give a sense of the mundanities of the world meeting the surrealism of Ambergris.

The Transformation of Martin Lake, the third novella, is my favorite, and by far my favorite story VanderMeer has ever written. It follows a young artist, technically talented but without a sense of real artistic purpose, who gets an invitation to a strange party. The story alternates between Lake’s experiences at the party, and the years-later retrospective on his work by art critic Janice Shriek.

Another story, the Hoegbotton Guide to the Early History of Ambergris, follows Janice’s brother Duncan, a brilliant academic historian who can no longer get work writing historical theses, and instead has to take what is supposed to be a promotional pamphlet for the city of Ambergris, and expands on it until it’s ludicrously long and filled with digressions. Much of the discussion of the early history ties in with the colonists’ dealings with gray caps, mushroom-like inhabitants that end up being ignored and built around as soon as the humans decide they’re no threat.

The historian and the art critic’s relationship as brother and sister comes to the forefront in Shriek: An Afterword. This novel is ostensibly an afterword to the historian’s already overly long pamphlet, and slowly morphs into autobiography.

Duncan has disappeared, and as Janice finds his afterword, she starts to add to it, narrating and turning it more autobiographical. But Duncan, somehow, leaves notes in the marginalia of the text, making the book a brilliant exercise in two duelling unreliable narrators, who might not be lying from their own vantages but certainly have memories that don’t agree with one another. Duncan’s twin obsessions come to the fore in this novel: as a historian, he’s fascinated by the gray caps, and his focus on them is why he’s been relegated to writing pamphlets. But his other obsession is with a rival historian he’s fallen for, and their failed relationship is an easy excuse to knock Duncan out of academia.

The final novel in Ambergris is Finch, which has by far the most traditional narrative structure. It’s a noir in which a cop and his partner are investigating a double murder—but the gray caps, long thought to be merely strange oddities in the city, have now taken over it. There are factions that will kill the protagonists if they solve the murder and factions that will kill them if they don’t. The partner is disintegrating into a series of spores due to a disease. Spies and agents provocateur flood the city and make it more unstable. And, somehow, the murder victims, found in an apartment, have both been dropped from a great height.

Ambergris is wild, anarchic, and brilliant. It follows tangents, explores the culs de sac of a city you’d never think to look in. Whether in the original paperbacks or the new omnibus edition, Ambergris is well worth your time.