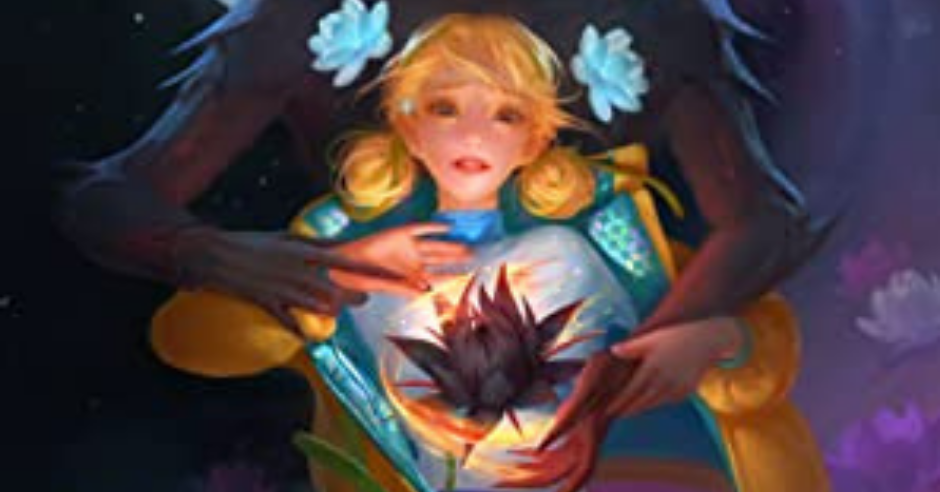 I’m going to get straight to the point: A Star Named Vega is a vibrant, colorful Space Opera with sumptuous and beautiful world-building that is a joy to read. You really shouldn’t waste time with the rest of my dry, flavorless review and just grab a copy and read that instead.

Vega follows Aster Vale – graffiti artist and the daughter of a prominent scientist – as she makes the journey from Mars to the Vega system along with goofy genius wunderkind Isaac Branstromm. Her father and Isaac have been tapped for a secret project involving the most war-like inhabitants of the 12 systems: the Skarids. Meanwhile, Rel Akepri, a Skarid himself, receives orders to intercept the starship that Aster is on, for the good of his species. The two cross paths in a story that artfully explores the dark, beautiful past of the galaxy.

While you could be forgiven for thinking Vega is a YA due to the ages of the protagonists – Aster and Issac are about 13-15, and I believe Rel is around the same age (age is arbitrary in galactic standards anyway) – it really is more of a classic space opera, with a few more complex wrinkles. The protagonists aren’t all-powerful chosen ones, but feel like real people with interesting and fun personalities. Simultaneously, the antagonists aren’t moustache twirling evil despots, and have a great level of development and thoughtful introspection both as a species, and as people. And the world-building has a few great twists and turns – and every infodump about the galaxy doesn’t feel like an infodump about the galaxy, and actually made me want to learn more, which is a hard feat to accomplish anywhere.

The other thing is, Roberts writes Vega with such flair and style that its sometimes easy to forget it’s a space opera, especially when it zooms in and focuses on future subcultures. We’re given a look into a galactic order that teems with personality and color – often quite literally due to the incredible concept of Vocks: an app that encourages artistic displays of civil disobedience. What results is a fleshed out world that seems like an engrossing mélange of Battlestar Galactica, Arthur C. Clarke, and Jet Grind Radio, which is something I’d never thought I’d say, let alone read. It’s sparkling, vibrant storytelling in a genre I haven’t engaged with in a while. As a newly crowned SPSFC finalist, you should expect nothing less.

A Star Named Vega gets a lot of things right, but the best thing it does is give the Space Opera a fresh new coat of paint.