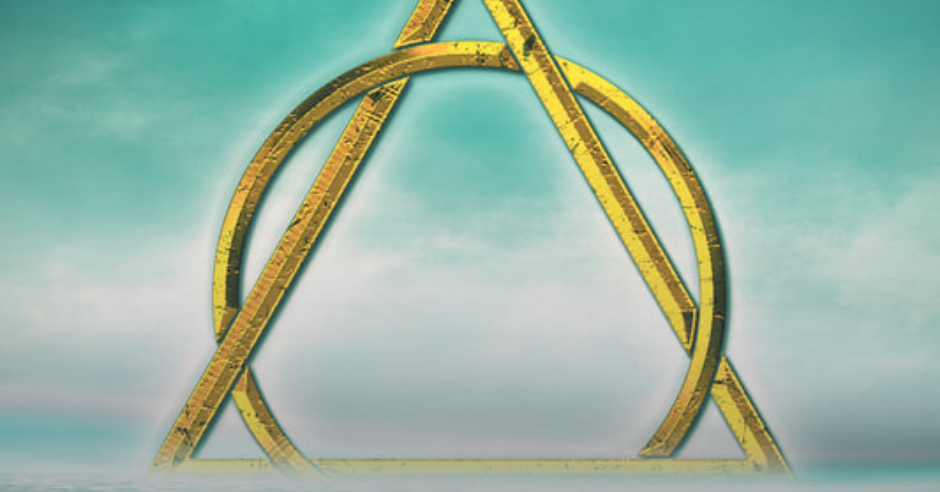 Home » All Reviews » Review – A Drowned Kingdom by PL Stuart

“A Drowned Kingdom is a breathtaking piece of fantasy. Absorbing, contemplative, and wrought with pain and hope, Stuart has created a stunning world that I can’t wait to return to and inhabit again with these brilliantly realised characters. An easy 5/5.” 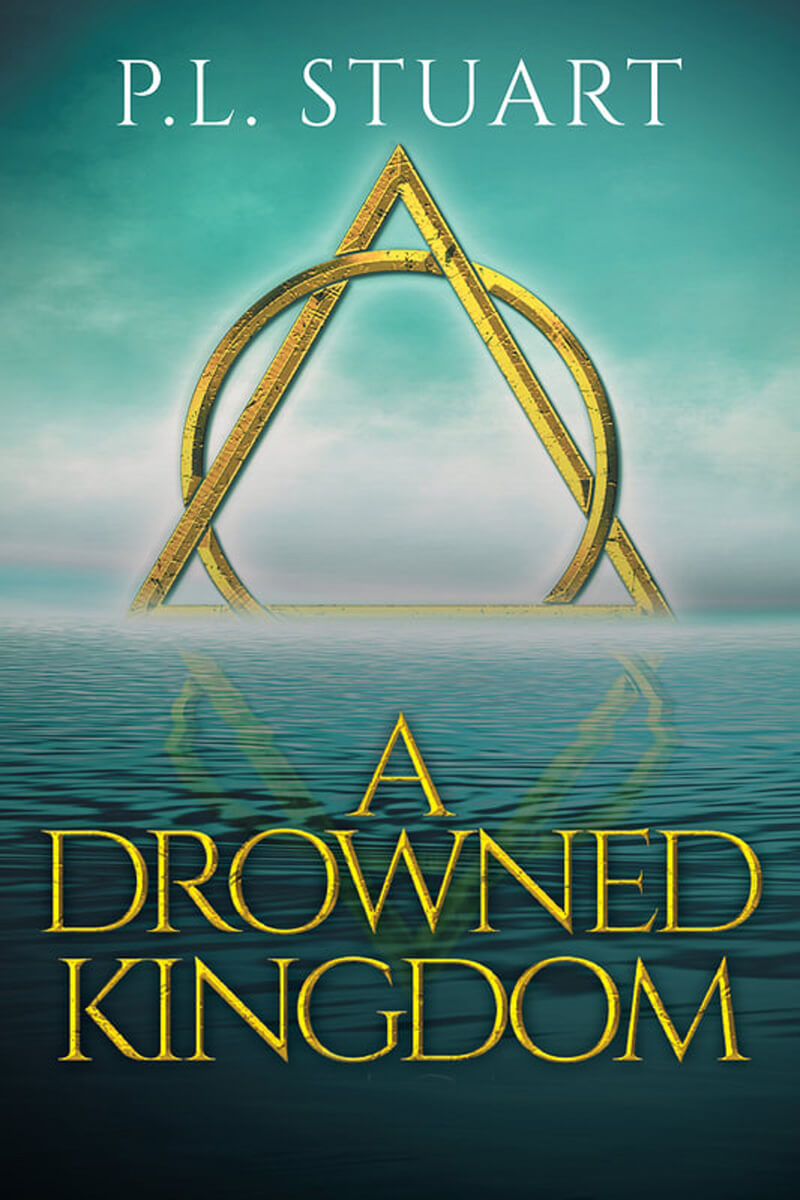 Some fantasy authors like to start off their books with a propulsive, action packed prologue or first chapter that grips you by the throat and doesn’t let go. Other authors start low key and atmospheric that gives you a sense of the churning magmatic story, building and rising to a crescendoing eruption. P. L. Stuart’s A Drowned Kingdom falls under the latter and is all the more absorbing and impactful because of it.

A Drowned Kingdom is book one of The Drowned Kingdom Saga and follows the Second Prince of Atalantyx, Othrun who must lead his exiled people across the Shimmering Sea in search of a new home on a mysterious continent inhabited by pagan worshippers, mages and contend with the bitter rivalry between clans.

The first thing I want to talk about is P. L. Stuart’s prose. He writes with such elegance and poetical poise that I found myself immersed and enveloped by his words which caused me to take care in my reading, consuming the world he was creating. I studied Classical Studies many years back and we had to take a critical look at such works as the letters of Pliny the Elder, a Roman author and the letters of Cicero, a Roman philosopher and political theorist. A Drowned Kingdom is written in the first person by Second Prince Othrun, framed in a narrative much like a chronicle and I could just imagine archaeologists or historians unearthing these big tomes of the exodus of Othrun and his people, much like reading Pliny or Cicero. It felt like a story told rather than read.

This immersive first person narrative also helps to create a deeply rich and textured history and culture that feels essential and personal to the exiled Atalanteans. Their heritage and their belief in the Single God is critical to their everyday lives and their hope of finding a new home. Stuart presents religion and faith in such an authentic and fascinating way, particularly the clash between monotheistic and polytheistic beliefs of the Atalanteans and the pagan clans of the continent. Prince Othrun, as he attempts to build alliances to rebuild his kingdom, starts to learn more about the power of the pagan beliefs and his inner struggles with his own faith is critical to his character’s arc.

A Drowned Kingdom is very much a character driven story and as such, as mentioned at the beginning, this is a slow burn novel. Stuart allows us to inhabit the world with the characters, get to know their strengths, their flaws, their fears and motivations. Political machinations, divided loyalties and family power are at the heart of the first part of the book before we move on to asking questions about a civilisations survival, rebuilding a fallen kingdom and maintaining its legacy. Prince Othrun is a man of many strengths, but also a flawed man. He is at times elitist and dismissive of other beliefs other than his own and much of the book explores his own questioning.

The framed narrative or first person narrative is one of my favourite mode of storytelling, though I know it isn’t for everyone, so I would always put that at the forefront of recommending this book to anyone. Two of my favourite authors write this way, Patrick Rothfuss and Christopher Ruocchio. P. L. Stuart now ranks with those guys for me. A Drowned Kingdom is a breath-taking piece of fantasy. Absorbing, contemplative and wrought with pain and hope, Stuart has created a stunning world that I can’t wait to return too and inhabit again with these brilliantly realised characters. An easy 5/5.

*Both PL Stuart and Luke Winch are a part of BWGB; this does not affect the reviewing of PL’s book.