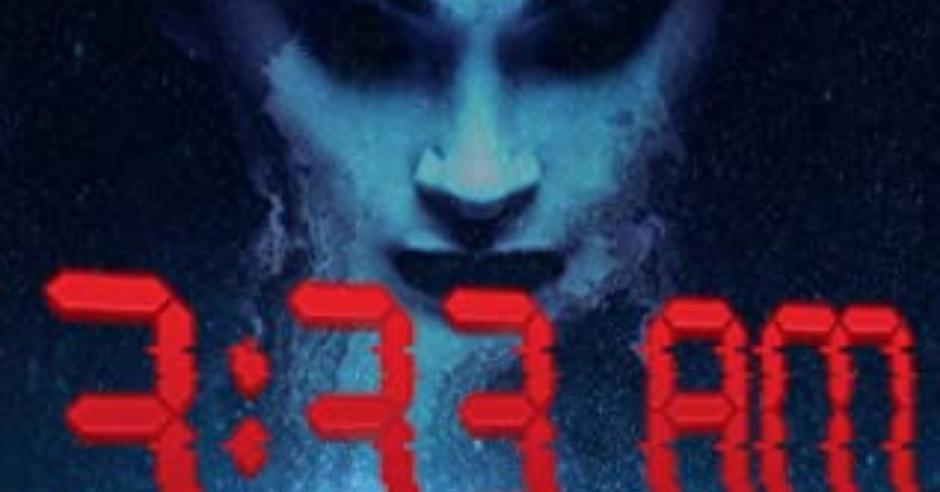 The way Jack and Saffron are portrayed is just done so well. Just ordinary people caught up with extraordinary situations that slowly and methodically turn their lives upside down 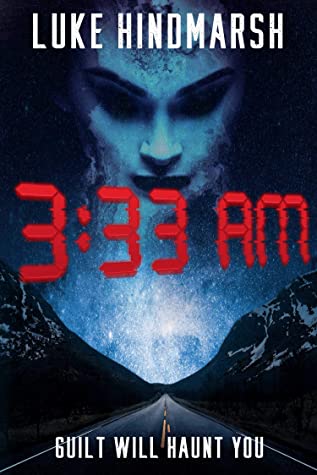 Jack’s brother was a hell of a singer before he died.
Saffron would do anything to change what happened. Jack just wants to come to terms with it.
Her dreams are haunted by guilt until her nightmares seep into the waking world. His mind is clouded by grief, and his memories are changing.
Drawn to each other, they have a chance to break free from the past. As their lives collide, Saffron and Jack will find that a guilt denied only festers and some secrets refuse to die.

While I don’t read or review a lot of horror, I am a fan of supernatural horror, the kind of story that builds tension with things unseen, not just gory slasher stuff. The kind of story were just little things, like a creaking floor, a light going out, or air moving where it shouldn’t, just ramping up the tension until the mystery cause is finally revealed.

And this is where 3:33 AM comes in. Set in modern-day London, the story starts showing us the main characters Jack and Saffron in their daily lives. Jack is a guitar player for an up-and-coming rock band, with his twin brother Eddie as the singer. They are playing all the London clubs and working on getting a recording deal while building a loyal following. Saffron is a nurse, just working long shifts and living day today.

Their lives converge when Saffron, driving home from a long shift, changes lanes carelessly and cuts off the band van, which had everyone but Jack in it, killing the band. This leaves Saffron and Jack traumatized, Saffron with guilt for causing the accident, and Jack at the death of his brother. They both spiral downhill emotionally for a bit until they run into each other one day, and feel an instant chemistry. This chemistry is odd for both of them, as they feel a connection, not knowing how they are connected, though. Saffron is still waking up nightly at 3:33 AM, the moment of the accident, and is having weird dreams. Jack is also having weird stuff happen to him, such as sleepwalking, and finding his brother was into weird occult stuff.

The tension mounts throughout the story, as Jack and Saffron’s relationship grows, they have weird occurrences happen to each of them, stuff that just has no rational explanation, and their behavior changes, becoming more apathetic to the occurrences, almost like something is making them think whats happening isn’t important. This all leads to some startling revelations, as Saffron especially explores alternative methods to stop her dreams, and Jack having weirder visions about his life events. These two normal people are dealing with forces they could never have imagined, something their exceptionally rational minds aren’t prepared for, leading to a shocking, violent conclusion that will leave the reader shocked at how it turned out.

The way Jack and Saffron are portrayed is just done so well. Just ordinary people, caught up with extraordinary situations that slowly and methodically turn their lives upside down, threatening to destroy them in insidious ways. It’s definitely a slow build, but not in a bad way. The tension just keeps ratcheting up throughout the story, with the supernatural elements building as the story goes, really affecting how the characters react to each other, and their actions are definitely changed. This may be one of the best stories I’ve read that so effectively builds this tension into such a shocking conclusion, and I can’t recommend this story enough.

Check Out 3:33 AM by Luke Hindmarsh