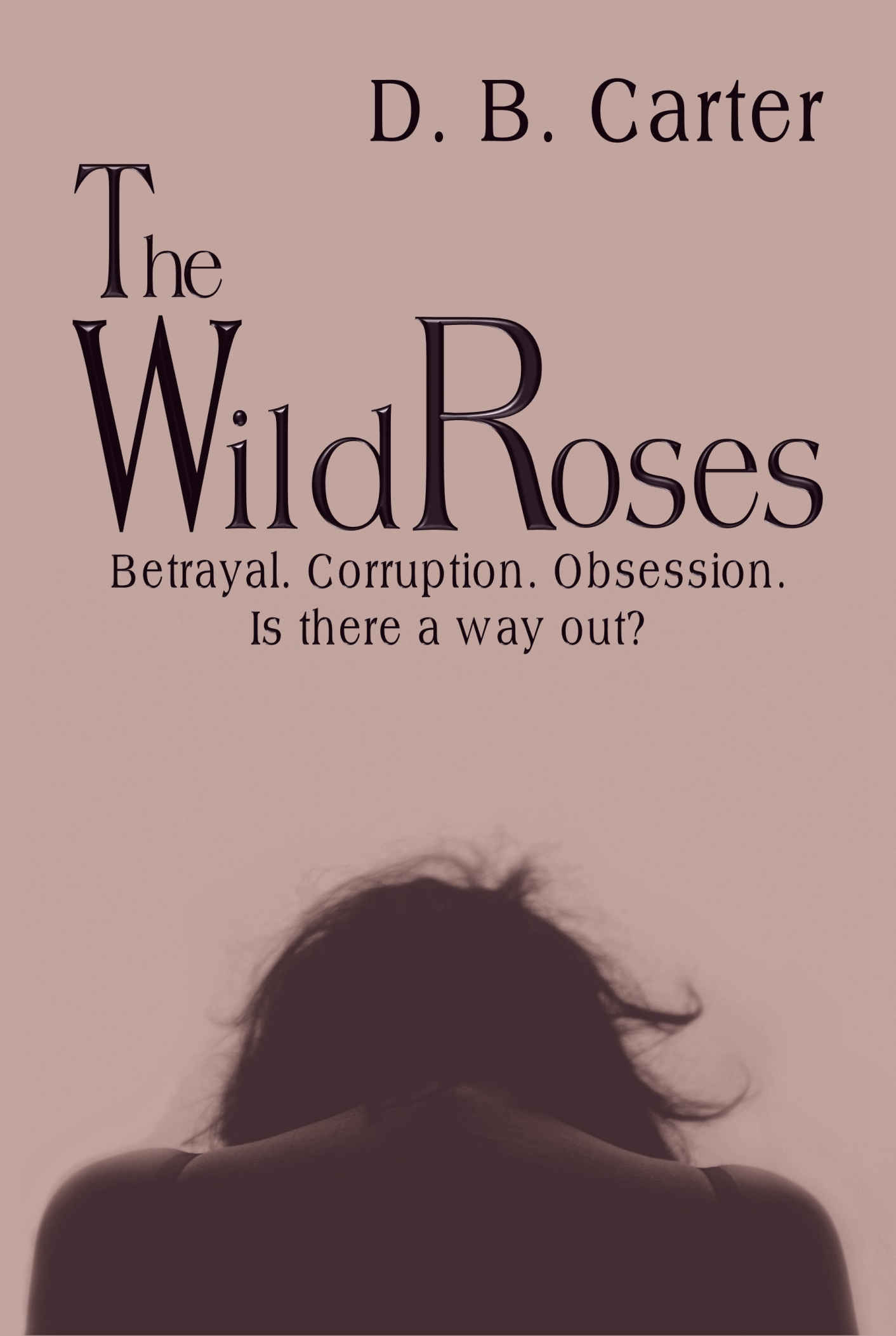 Release Announcement! The Wild Roses: Betrayal. Corruption. Obsession. Is there a way out? by D.B. Carter

I am pleased to announce the newest release by author D.B. Carter. Check it out!

By autumn 1984 Sharon and Pip are in their final years of school and on the verge of adulthood. Best friends for as long as they can remember, the two young women befriend their badly bullied schoolmate, Gavin. Their futures are bright until a chance meeting leads to a path of corruption, anger and malicious betrayal. Sometimes, when we can’t rely on those we love, our only hope is in the kindness of strangers.

All three teens are driven from their homes to follow very different paths. They face dark times of heartbreak and new temptations.

But there may be ways out and better futures, if they are willing to take risks. What will they choose, and will they ever see each other again?

The Wild Roses is a coming-of-age drama for all ages that speaks honestly of love, loss, jealousy, coercion and self-discovery.”

D. B. Carter lives with his family on the edge of a small town nestled amongst the rolling hills of rural Devon, England.

The son of two nomadic artists, he grew up in a world of creativity, studying painting techniques under his parents’ tutelage. In his 20s, he went to university and followed a career in science and later commerce, running his own business for twenty years.

A lifelong bibliophile, he is firmly of the opinion that there is no such thing as too many books, only insufficient shelf space; it was his love of classical literature, of Dickens and Brontë, that led to the creation of “The Cherries.”

His philosophy is, “If we look for the good, we will find it.”