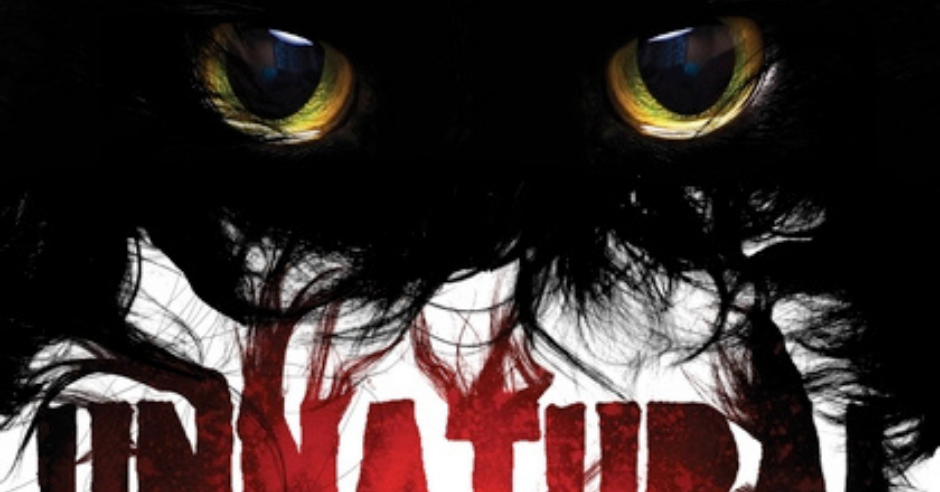 Wicked is A Matter of Perspective 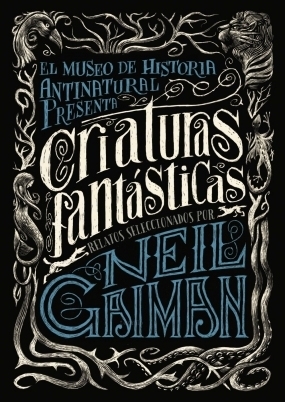 TO MOST, OZIOMA WAS A NASTY LITTLE GIRL whose pure heart had turned black two years ago, not long after her father’s death. Only her mother would dis- agree, but her mother was a mere fourth wife to a dead yam farmer. So no one cared what her mother thought.―

About Ozioma the Wicked

“I was there when NNEDI OKORAFOR won the World Fantasy Award for Best Novel for Who Fears Death, and cheered as loudly as anyone. She’s a wonderful writer who makes her home in Chicago and has the best hair in the world.  Twelve years old, and able to speak with poisonous snakes, Ozioma’s the undefeated champion of her village—despite the fact that everyone in it thinks she’s a witch. One day, though, a tremendous serpent descends from the heav- ens, and tests even Ozioma’s courage…..” 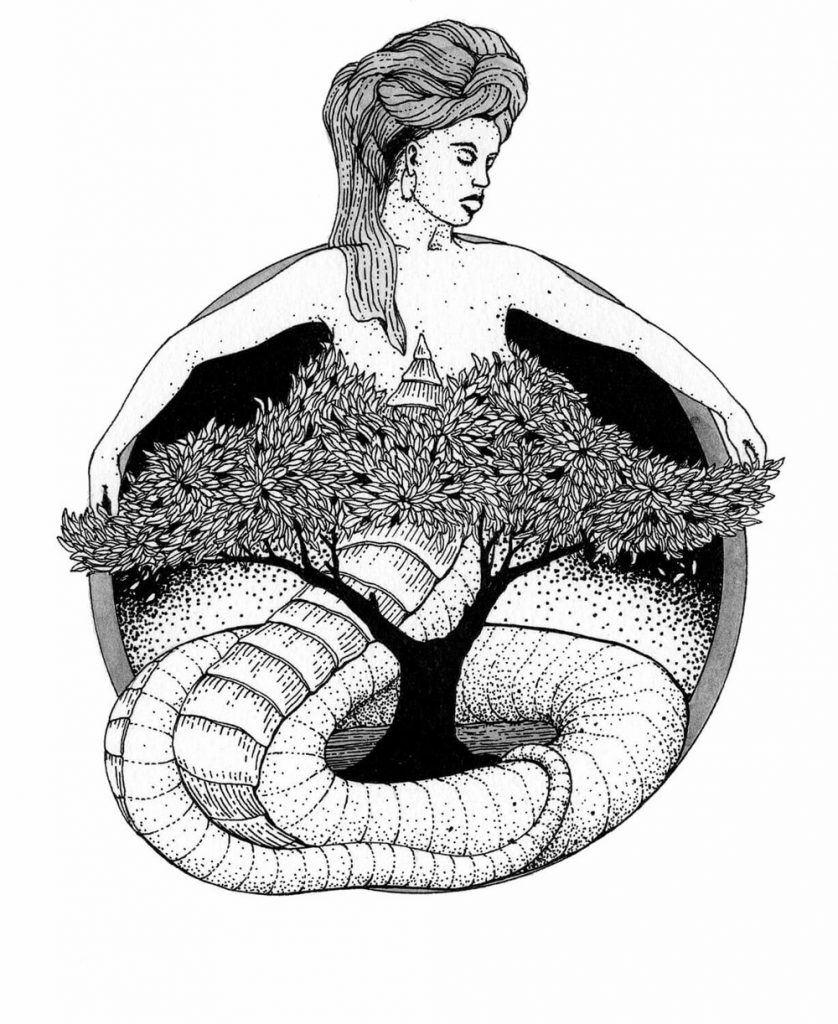 My Thoughts on Ozioma The Wicked

Ozioma the Wicked is a short story written by writer Nnedi Okorafor. It appears as the fourth short story in the collection Unnatural Creatures. I chose to review each of the stories separately due to the stories found in the collection being so different. The stories have come from different eras. Some were written by fantasy writers, hard science fiction, comedy writers, and even satirists.  Ozioma is no different.  Ozioma is about a young girl who can talk to snakes. Or, rather a young Nigerian girl who can communicate with snakes or sense what their intentions are. This isn’t Harry Potter though.

Afam stopped, out of breath. “There,” he said, pointing. Then he quickly backedaway and ran off, hiding behind the nearest house and peeking around its corner.Ozioma turned back to the tree just as it began to rain.Shaped like two spiders, a large one perched upside down upon a smallerother, the thick smooth branches and roots were ideal for sitting. On days of rest,the men gathered around it to argue, converse, drink, smoke, and play cards on different branch levels.

I believe that the picture that Okorafor paints is a much truer picture of how a small town or community would handle a girl like her. They ostracize her. They belittle her. They call her a witch. Ozioma is a model of courage in the face of hard circumstances, in the face of mob mentality, and in the face of fear this little girl shines. It is a great story and at this point, I would expect nothing less from Okorafor. But, if you get an opportunity to check out this short story by itself, I think it is 30 pages or so, or read Unnatural Creatures in its totality please do. Ozioma The Wicked It is worth the read.

If you like this, Check Out Her Other Work

Knowledge Comes at a Steep Price in Nnedi Okorafor’s Biniti

Check Out Ozioma the Wicked