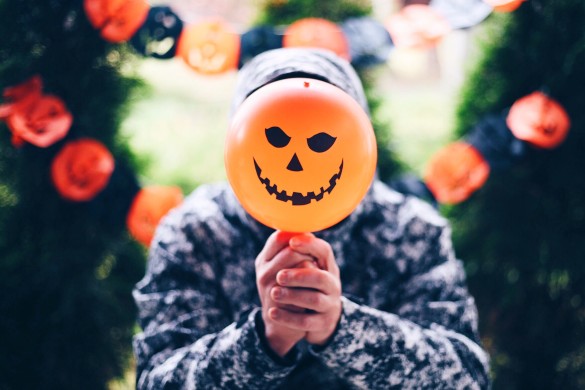 What Have I Been Up To?

“October, baptize me with leaves! Swaddle me in corduroy and nurse me with split pea soup. October, tuck tiny candy bars in my pockets and carve my smile into a thousand pumpkins. O autumn! O teakettle! O grace!”
― Rainbow Rowell , Attachments 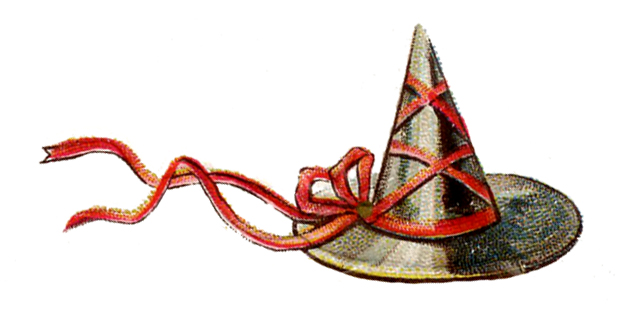 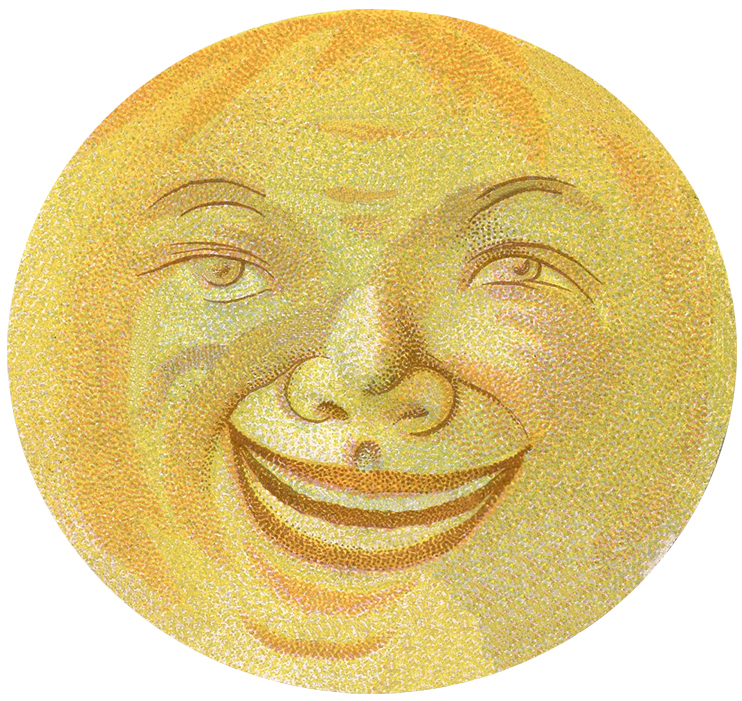 What a fantastic Month. There is a lot going on on Beforewegoblog. Firstly, Happy Halloween. October is the month of Pumpkin Spice Lates and costumes.

It is a good month. 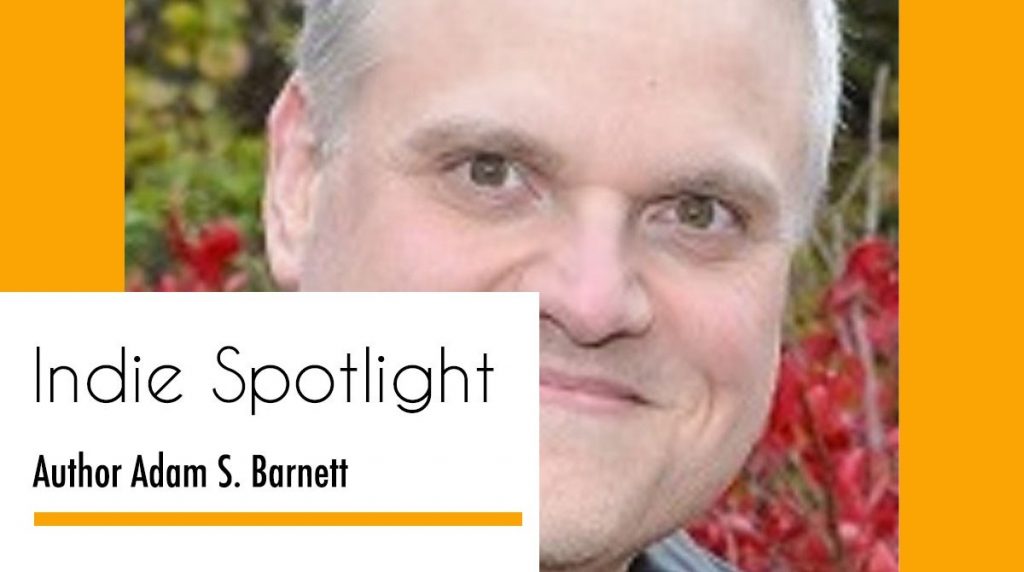 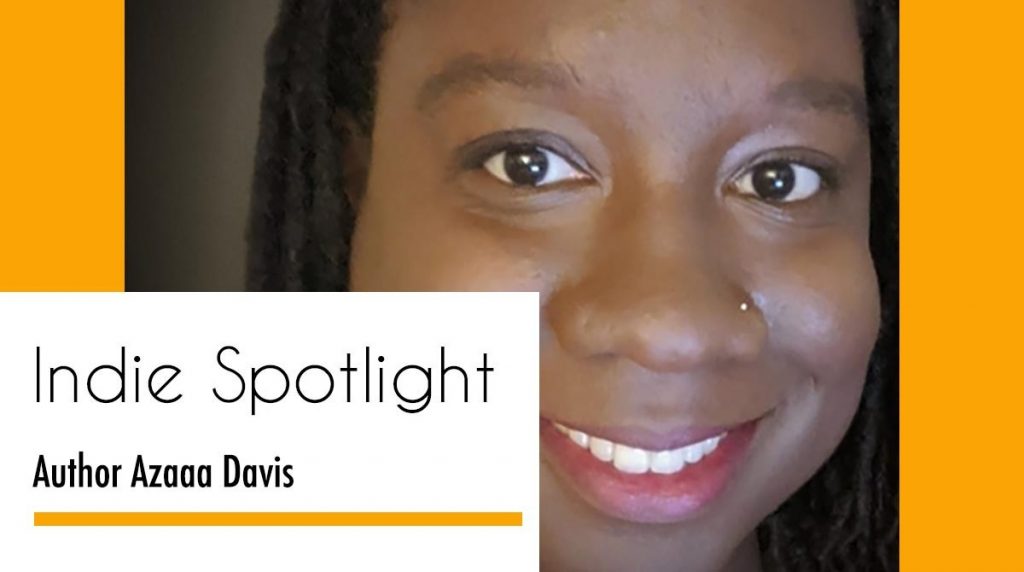 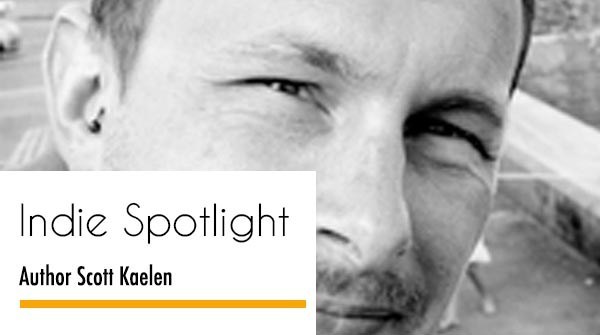 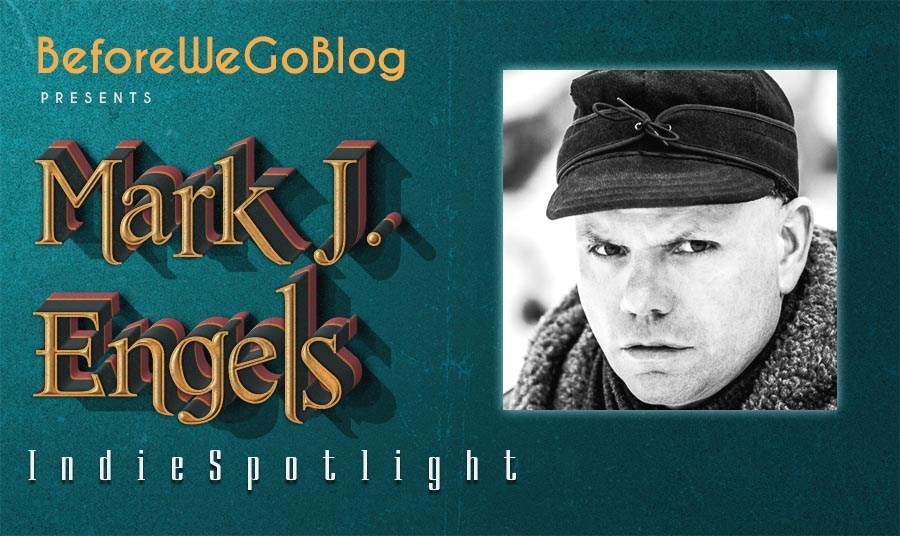 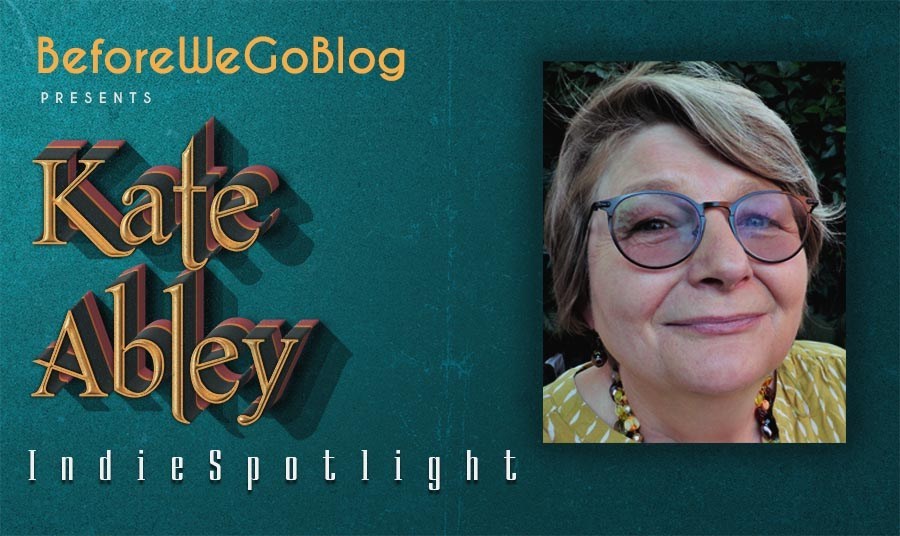 Books I Read in October

The Armored Saint (The Sacred Throne #1) By Myke Cole

“In a world where any act of magic could open a portal to hell, the Order insures that no wizard will live to summon devils, and will kill as many innocent people as they must to prevent that greater horror. After witnessing a horrendous slaughter, the village girl Heloise opposes the Order, and risks bringing their wrath down on herself, her family, and her village.”

The final collection in the acclaimed REVIVAL series. The existence of the Revivers is killing the world, and an unlikely alliance of Dana, Em, and Em’s murderer must travel across a community in the midst of civil war to stop it.

The True Bastards (The Lot Lands #2) by Jonathan French

At long last, Shuri faces her destiny! With her brother gone and Wakanda in peril, the Black Panther is needed-and Shuri must step up once again to fill the void. But the Princess of Wakanda is more than any mask – and she’s about to face a threat unlike any her home has seen before! When it appears that an enemy of Wakanda has left a signature behind in America, Shuri heads overseas to investigate. But she’s not the only hero on the case. With New York City and New Jersey on the line, there’s no way that Miles “Spider-Man” Morales and Kamala “Ms. Marvel” Khan are sitting this one out! Prepare for a high-tech, star-studded adventure as only Shuri can serve up!

They Called Us Enemy by George Takei

A stunning graphic memoir recounting actor/author/activist George Takei’s childhood imprisoned within American concentration camps during World War II. Experience the forces that shaped an American icon — and America itself — in this gripping tale of courage, country, loyalty, and love.
George Takei has captured hearts and minds worldwide with his captivating stage presence and outspoken commitment to equal rights. But long before he braved new frontiers in Star Trek, he woke up as a four-year-old boy to find his own birth country at war with his father’s — and their entire family forced from their home into an uncertain future.
In 1942, at the order of President Franklin D. Roosevelt, every person of Japanese descent on the west coast was rounded up and shipped to one of ten “relocation centers,” hundreds or thousands of miles from home, where they would be held for years under armed guard.
They Called Us Enemy is Takei’s firsthand account of those years behind barbed wire, the joys and terrors of growing up under legalized racism, his mother’s hard choices, his father’s faith in democracy, and the way those experiences planted the seeds for his astonishing future.
What is American? Who gets to decide? When the world is against you, what can one person do? To answer these questions, George Takei joins co-writers Justin Eisinger & Steven Scott and artist Harmony Becker for the journey of a lifetime.

When dragons rise from the earth, firefighters are humanity’s last line of defence, in this wild near-future fantasy.
Firefighter Cole Brannigan is on the verge of retirement after 30 years on the job, and a decade fighting dragons. But during his final fire call, he discovers he’s immune to dragon smoke. It’s such a rare power that he’s immediately conscripted into the elite dragon-fighting force known as the Smoke Eaters. Retirement cancelled, Brannigan is re-assigned as a lowly rookie, chafing under his superiors. So when he discovers a plot to take over the city’s government, he takes matters into his own hands. With hundreds of innocent civilians in the crosshairs, it’s up to Brannigan and his fellow Smoke Eaters to repel the dragon menace.

A Dead Djinn in Cairo by P. Djèlí Clark

In this Philip K. Dick Award–winning series, one woman’s unknowable destiny depends on a bold new step in human evolution.
In the wake of the apocalypse, Flora has come of age in a highly gendered post-plague society where females have become a precious, coveted, hunted, and endangered commodity. But Flora does not participate in the economy that trades in bodies. An anathema in a world that prizes procreation above all else, she is an outsider everywhere she goes, including the thriving all-female city of Shy.
Now navigating a blighted landscape, Flora, her friends, and a sullen young slave she adopts as her own child leave their oppressive pasts behind to find their place in the world. They seek refuge aboard a ship where gender is fluid, where the dynamic is uneasy, and where rumors flow of a bold new reproductive strategy.
When the promise of a miraculous hope for humanity’s future tears Flora’s makeshift family asunder, she must choose: protect the safe haven she’s built or risk everything to defy oppression, whatever its provenance.

Rinn has grown up with the Tea Dragons that inhabit their village, but stumbling across a real dragon turns out to be a different matter entirely! Aedhan is a young dragon who was appointed to protect the village but fell asleep in the forest eighty years ago. With the aid of Rinn’s adventuring uncle Erik and his partner Hesekiel, they investigate the mystery of his enchanted sleep, but Rinn’s real challenge is to help Aedhan come to terms with feeling that he cannot get back the time he has lost.

Master of Sorrows (The Silent Gods #1) by Justin Travis Call

You have heard the story before – of a young boy, orphaned through tragic circumstances, raised by a wise old man, who comes to a fuller knowledge of his magic and uses it to fight the great evil that threatens his world.
But what if the boy hero and the malevolent, threatening taint were one and the same?
What if the boy slowly came to realize he was the reincarnation of an evil god? Would he save the world . . . or destroy it?
Among the Academy’s warrior-thieves, Annev de Breth is an outlier. Unlike his classmates who were stolen as infants from the capital city, Annev was born in the small village of Chaenbalu, was believed to be executed, and then unknowingly raised by his parents’ killers.
Seventeen years later, Annev struggles with the burdens of a forbidden magic, a forgotten heritage, and a secret deformity. When he is subsequently caught between the warring ideologies of his priestly mentor and the Academy’s masters, he must choose between forfeiting his promising future at the Academy or betraying his closest friends. Each decision leads to a deeper dilemma, until Annev finds himself pressed into a quest he does not wish to fulfil.
Will he finally embrace the doctrine of his tutors, murder a stranger, and abandon his mentor? Or will he accept the more difficult truth of who he is . . . and the darker truth of what he may become . . .

The Queen of Crows (The Sacred Throne #2) by Myke Cole

Myke Cole, star of CBS’s Hunted and author of the Shadow Ops series is here with book two of the Sacred Throne Trilogy: The Queen of Crows.
In this epic fantasy sequel, Heloise stands tall against overwhelming odds–crippling injuries, religious tyrants–and continues her journey from obscurity to greateness with the help of alchemically-empowered armor and an unbreakable spirit.
No longer just a shell-shocked girl, she is now a figure of revolution whose cause grows ever stronger. But the time for hiding underground is over. Heloise must face the tyrannical Order and lay siege to the Imperial Palace itself. 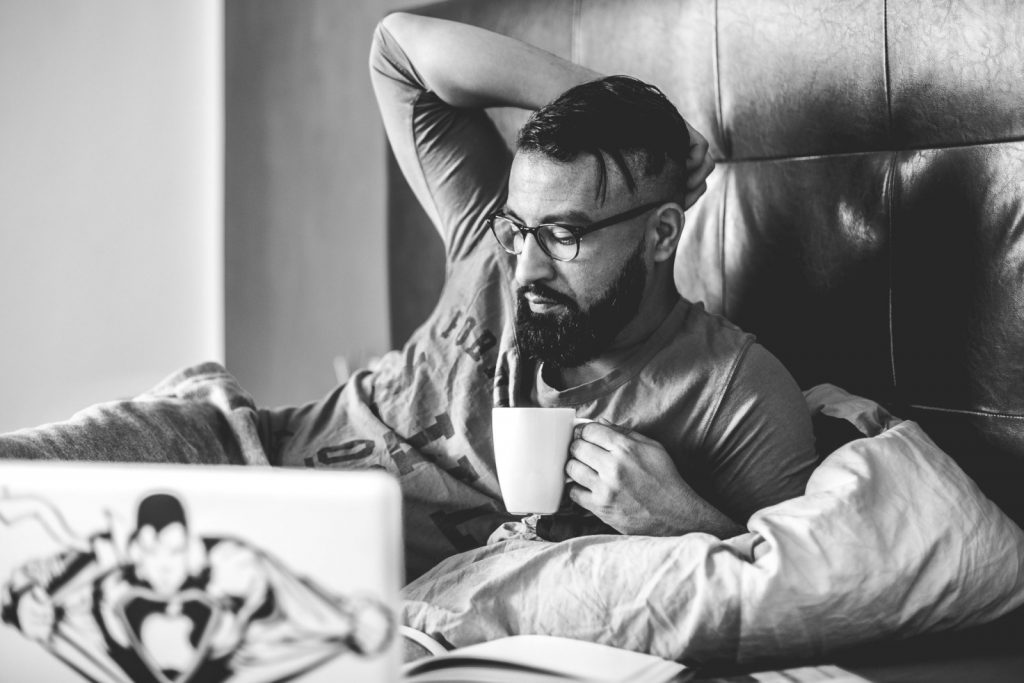 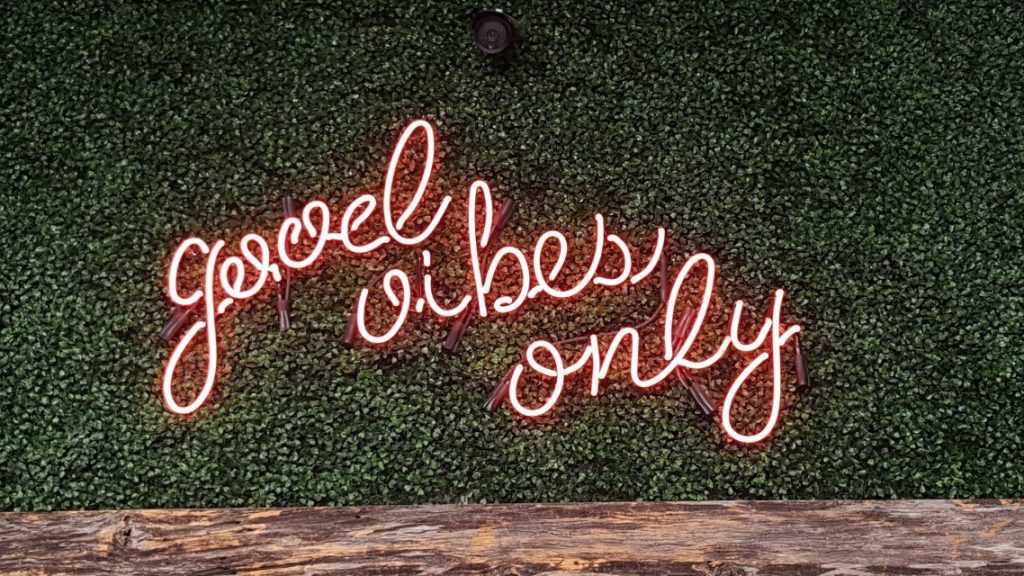 Don’t Tell Me I am Not A Writer 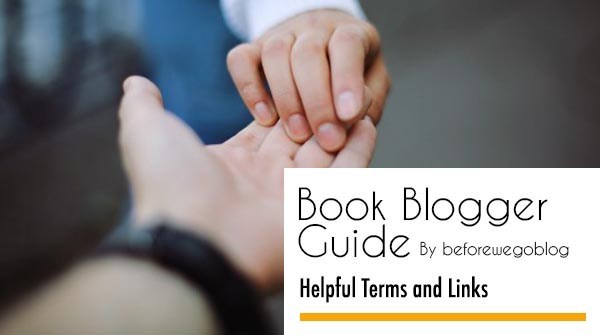 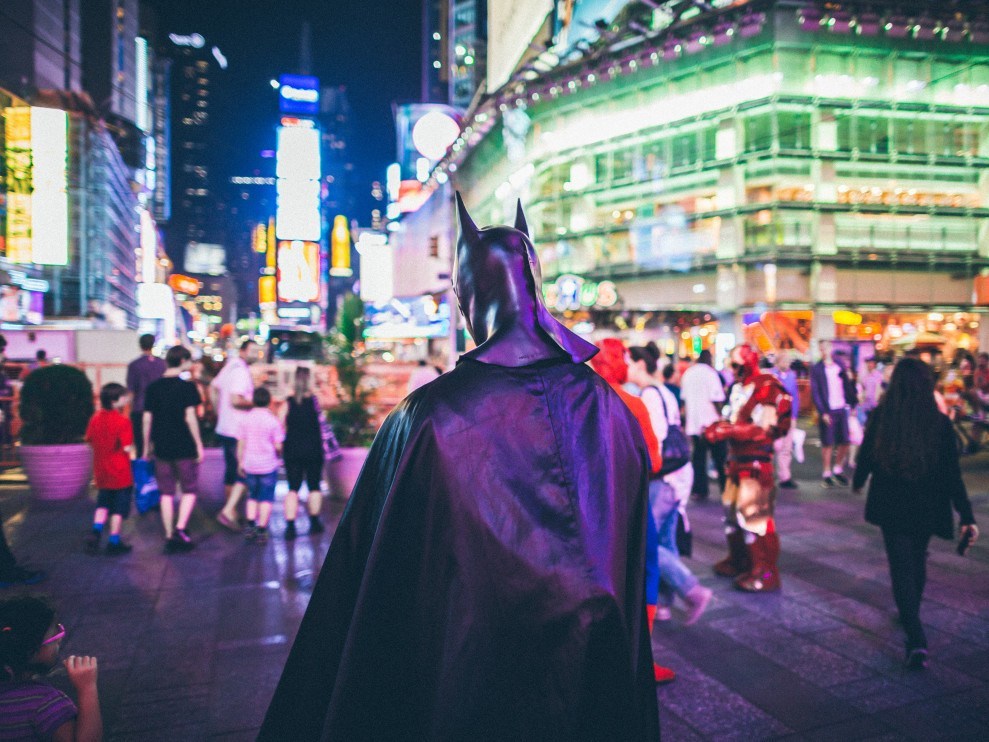 Literature Cosplay You Should Be Wearing Right Now 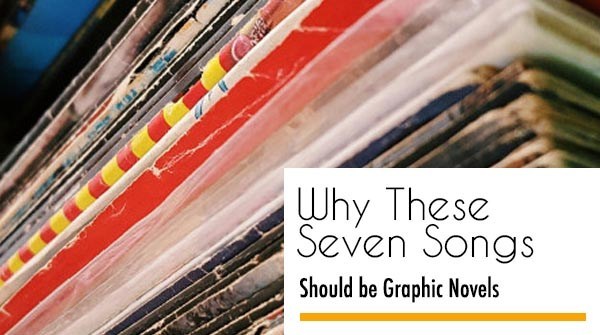 Why These Seven Songs Should Be Graphic Novels 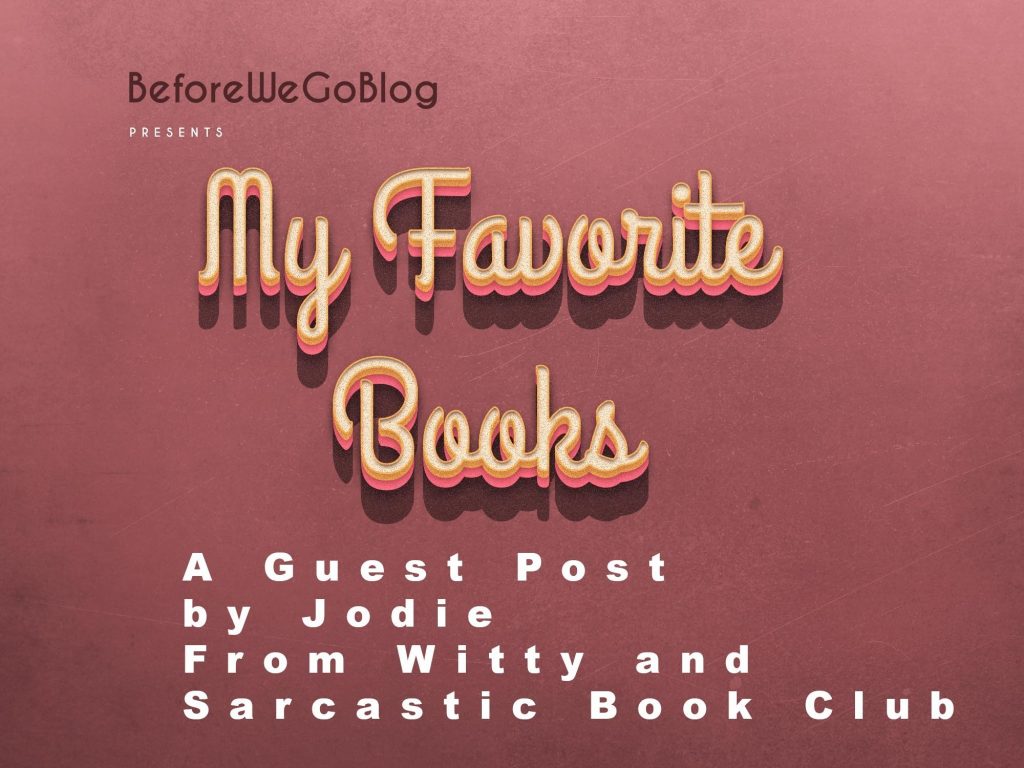 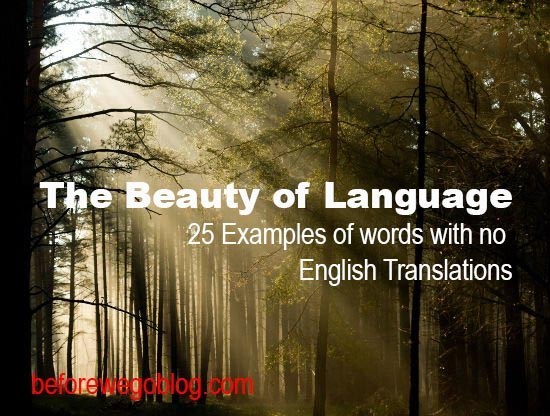 25 Examples of Words with No English Translations 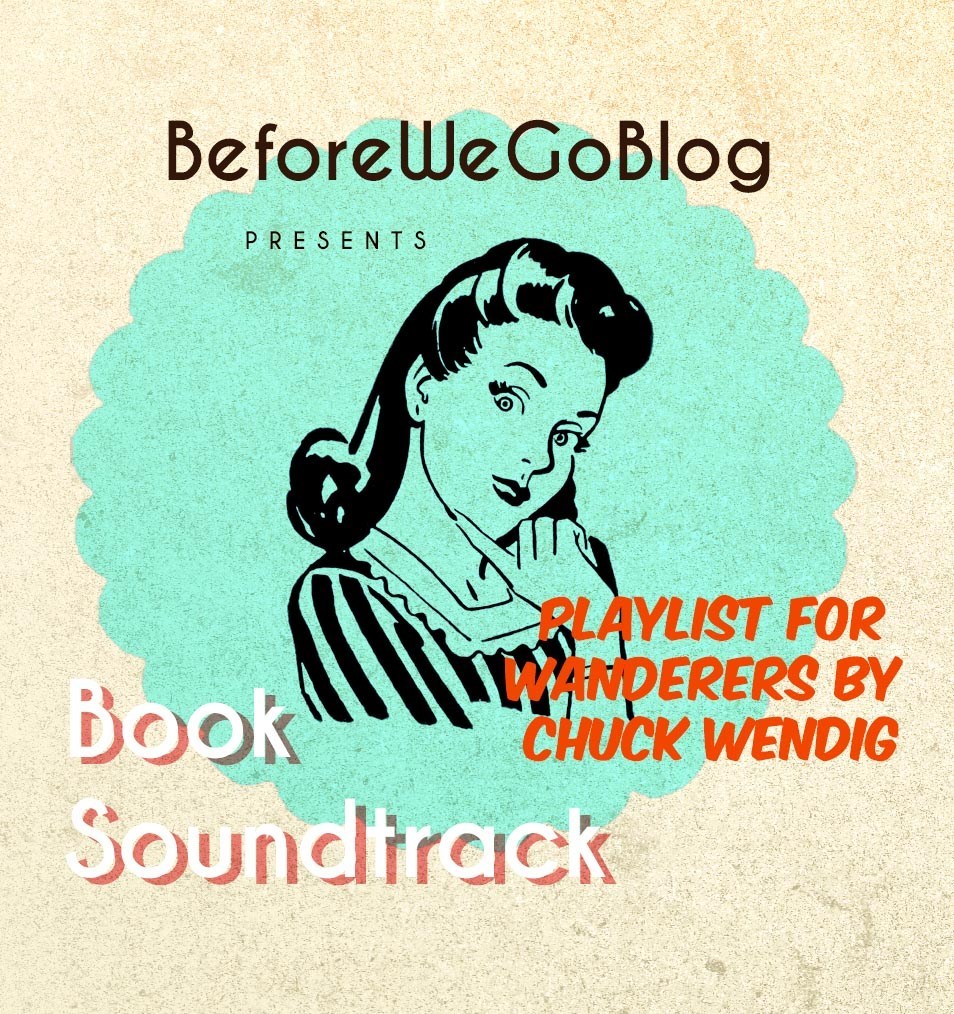 Playlist for Wanderers by Chuck Wendig 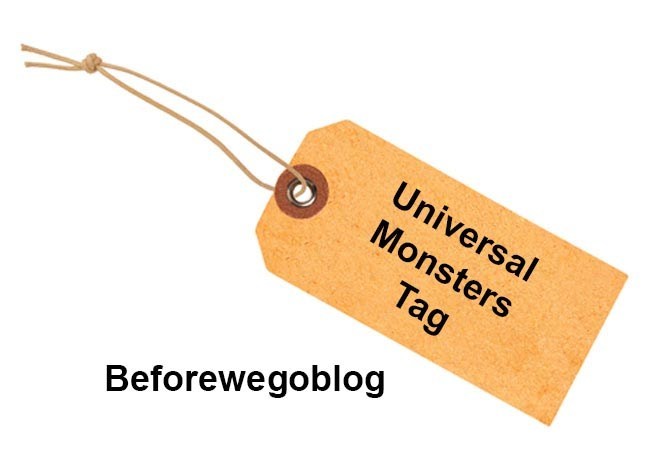 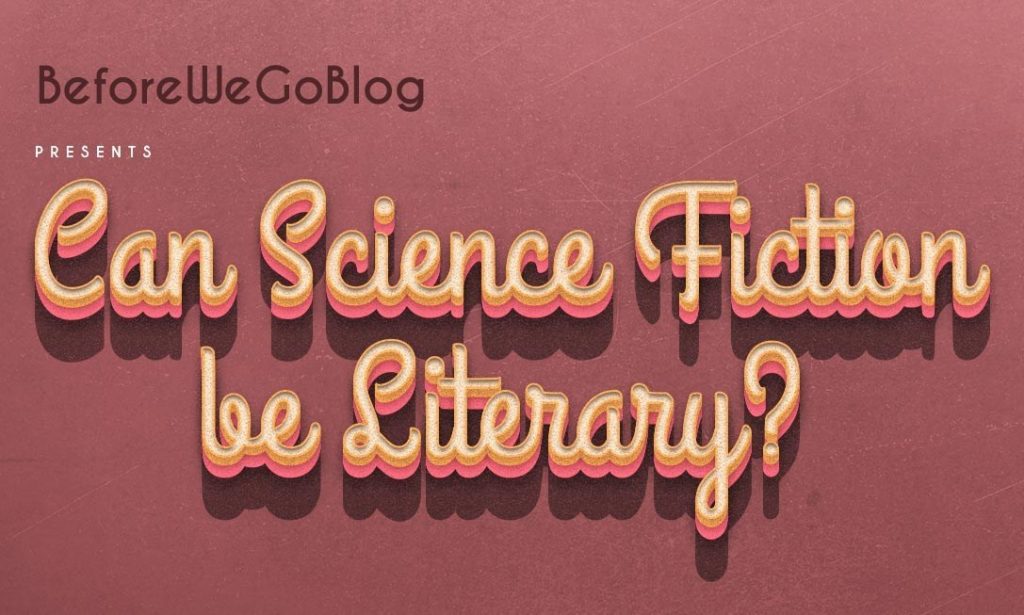 Can Science Fiction be Literary? 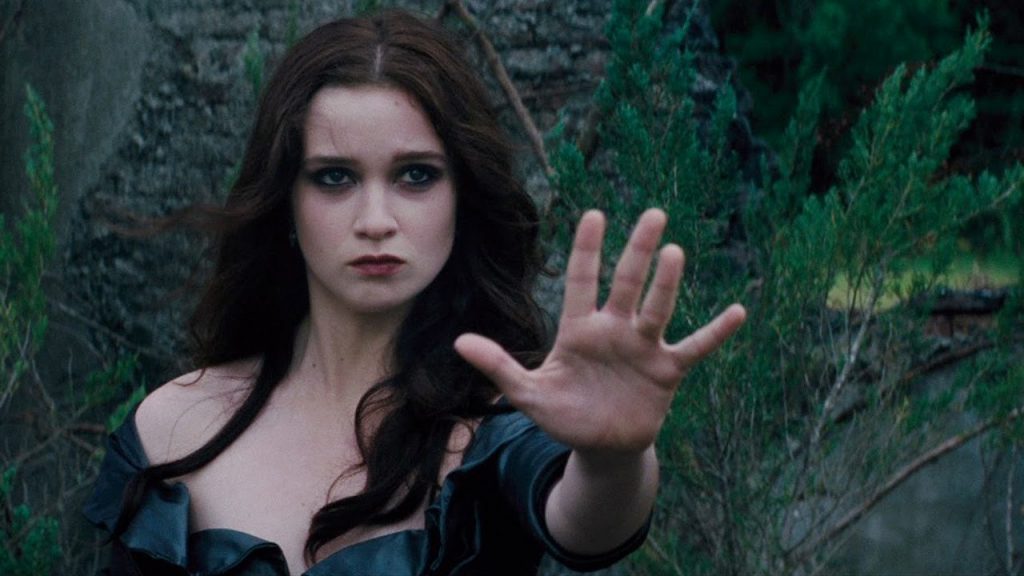 The Greatest Witchy Witches in Literature 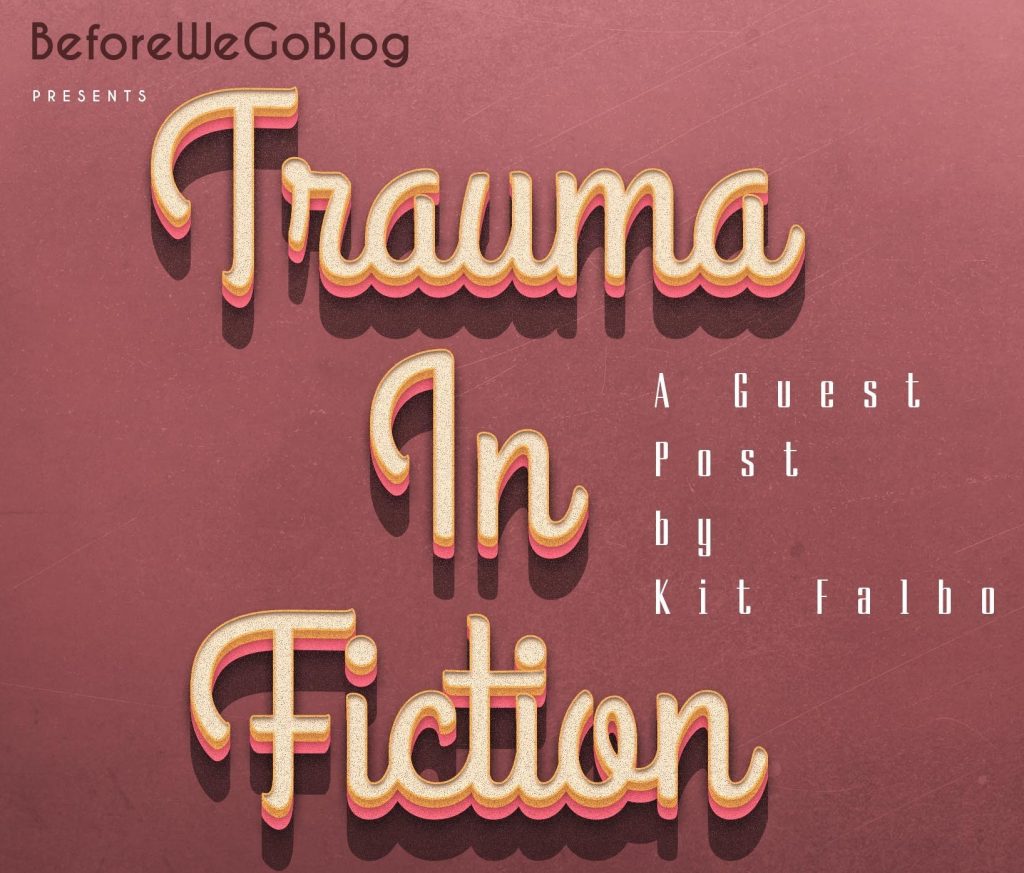