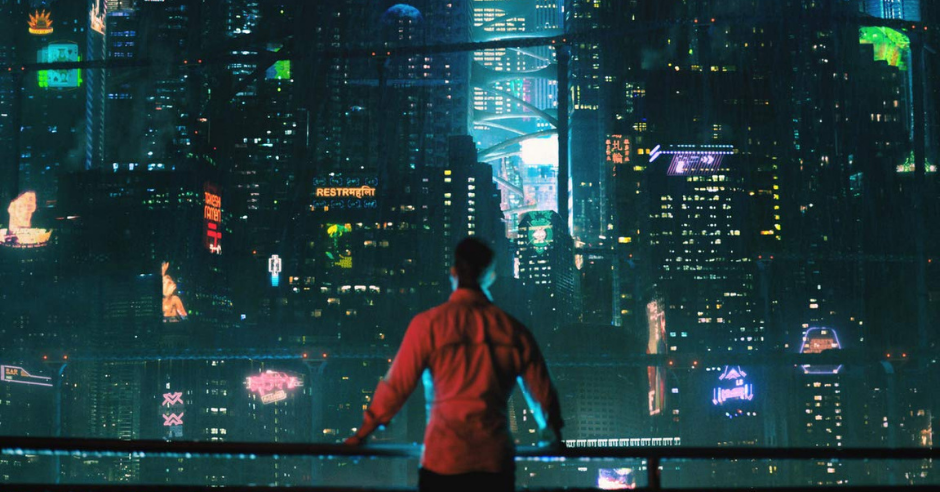 A dark noir binge-watch It well worth the time

Netflix has crafted a dark and enthralling tale of noir that combines science fiction and cyberpunk with a straightforward detective story. It is visually stunning and does great justice to the sourcebook. Better yet, the plot additions to the original story that make it fit for TV add to the richness of the story. I know many people won’t agree with me on this, but I like how the humanized Tak. They gave him a slightly bigger heart.  They also expounded on the cyberpunk themes; what it means to be human and how one holds on to their humanity when facing forever. Humanity basically becomes an ouroboros and is not so subtly hinted through the story.

The Netflix version added more substance to some of the supporting characters that fleshed them out. Especially the role of Poe who plays a Hotel and was the most intriguing character on the show. The AI is played by Jimi Hendrix in the source material, but Poe is a much more fitting nod to the stories’ noir influences.  Instead of just going with a creepy over-enthusiastic AI, they gave him a soul and a shotgun. It is ironic because Poe is both the least human and most human character on the show.

Side by Side comparison.

I can’t say much more about the story because it is a “who done it,” and I don’t want to give it away. However, if you are a fan of cyberpunk, binge-watch it. It is well worth the time.

Read the Book that Inspired the Show