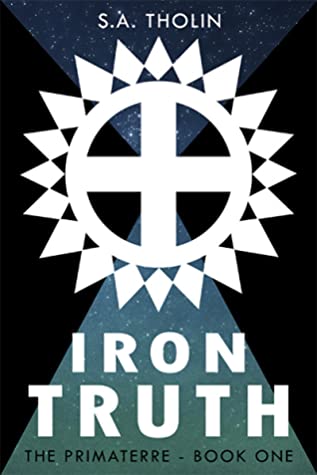 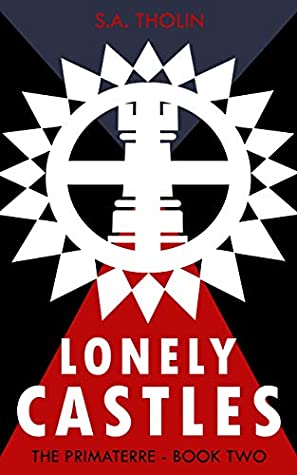 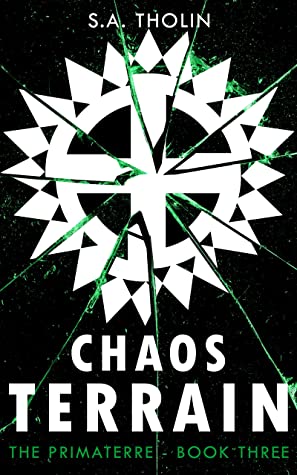 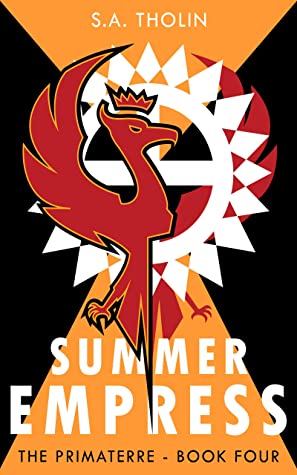 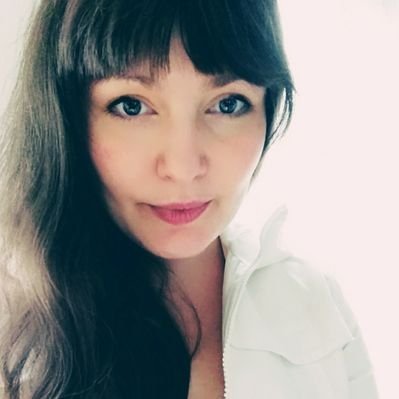 Different perspectives, unexpected turns and characters who have something they care strongly about, whether it’s good or bad. I always enjoy a story that makes me think, whether it’s about concepts and ideas, or the actions and opinions of the characters.

My parents named me after a character in Lord of the Rings. That sparked an early interest in reading fantasy, but long before I could read, I was making up stories and scribbling them down in notebooks. Even as a toddler I was playing at being a writer!

Definitely the characters, but they don’t exist in a vacuum – it’s from their life situation and personality that I extrapolate the plot, allowing their choices and motivations to lead the story.

It was amazing. I was very nervous entering, but it was such a welcoming experience. From the organizers to the judges to the other contestants, it’s a lovely community. I’ve always wanted to submit to the SPFBO, so that’s absolutely something I’d like to do – I just have to finish a fantasy novel first!

It’s easy to publish, but very difficult to reach readers. I’ve been following the SPFBO for years, and I love how it puts a spotlight on self-published fantasy. It’s not just the winners and finalists – every year hundreds of books get their moment to shine. That’s why I was thrilled when the SPSFC was announced, giving self-published science fiction the same opportunity!

IRON TRUTH is the story of a desolate planet, a dying botanist, a tormented commander and the darkness that connects them all. As the mystery of a missing ship unfolds, the characters are plunged into personal horrors, their love and loyalties tested to the limit.

I wanted to write about a character having a pivotal moment where everything they are and everything they stand for is challenged, their entire world crumbling around them – and their refusal to give into this devastation, their strength as they forge on, their focus on the single light in the dark.

The most brutal scene I ever wrote is in LONELY CASTLES, the sequel to Iron Truth. It’s only a couple of sentences, nothing graphic, just a bluntly bleak statement that to this day I feel terrible about writing. I feel so sorry for doing that to the character it happens to!

In contrast, possibly the most brutal scene in Iron Truth is a very graphic war story from Commander Cassimer’s past.

Before I started writing, I had an outline, but the first draft departed from that pretty quickly. After that, the core of the successive drafts didn’t change much at all. The story knew what it wanted to be!

Oh, there were so many. To pull just a few examples from my browser research tab, I dived deep into planetary geology, Hopfield networks, biological immortality and environmental philosophy! And botany, of course – one of the main characters, Joy Somerset, is a botanist, and that plays a big part throughout the series.

I recently released QUEEN OF THE CORPSEPICKERS, the first book in Primaterre Tales, a spin-off series of stand-alone novels set in the same universe as Iron Truth. It’s the twisted coming-of-age story of Vanessa ‘Mist’ Northrup, a ruthless space pirate.

My next book will be BRIGHTWORK, the second in that series, the story of a submarine search-and-rescue crew who make a shocking discovery in the hadal abyss of an alien sea.