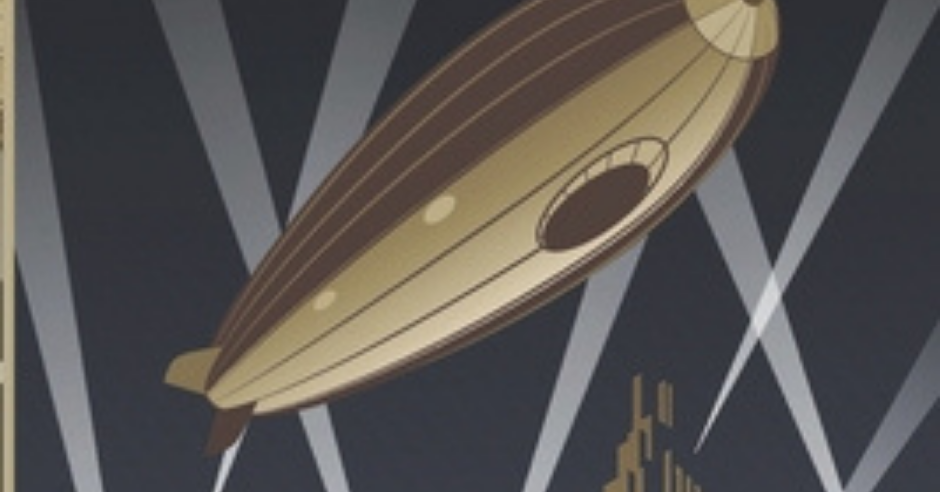 Interview with Author Richard A. Knaak

Home » All Reviews » Interview with Author Richard A. Knaak 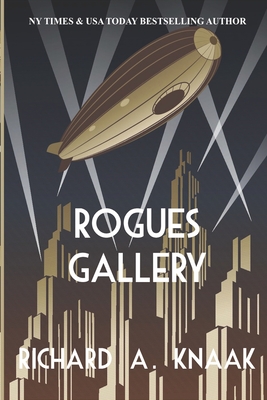 An alternate 1930 Chicago beset by ‘rogues’, the newspaper-christened costumed villains kept only in check by the mysterious hero, the Legionary. However, when the Legionary goes missing, and there is no one left to stop the reign of crime, what is the city to do?

Inspector Franklin Merrett would desperately like to know the answer to that, especially as the only one who has dealt with the Legionary. Worse, with what appears to be a war brewing between some of the most powerful and dangerous of the rogues, he fears that the city may not have long to survive…

ROGUES GALLERY…when only the villains remain

[CTP] So tell us about Rogues Gallery.

ROGUES GALLERY is a pulp-style urban fantasy taking place in an alternate 1930 Chicago where the city’s champion, the Legionary, appears to have vanished. This means that the costumed villains that have risen up after the World War I  — called “rogues’ by the headline-hungry press — pretty much have free rein. This is obviously bad for the city, but when the various rogues start colliding, things take unexpected turns. 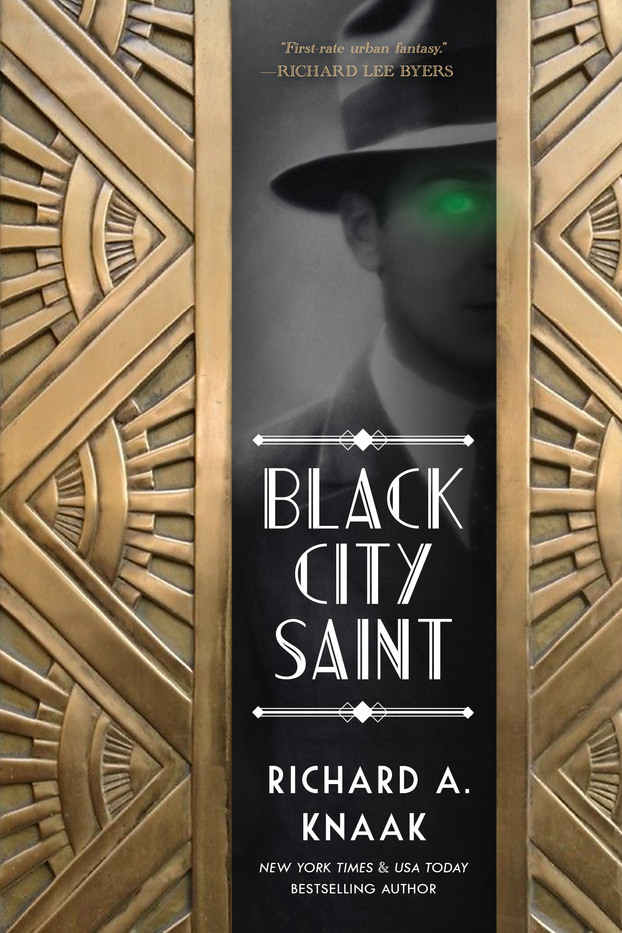 [CTP] What separates Rogues Gallery from other similar fiction?

A unique setting and characters, with a look at the repercussions desperate situations bring.

It’s a fascinating time period, plus one that was influenced by pulp heroes like the Shadow and Doc Savage. It’s a period where the previous century still lingers, but the future is just over the horizon.

[CTP] What fascinates you about the 1930s Chicago era? You wrote another of your series, Black City Saint, there as well.

I grew up in the area and often heard the stories about the Roaring Twenties and just after. I became fascinated with the period and the unique, if unsavory at times, society that was birthed in it. Chicago has a particularly interesting reputation at that time that lends a lot of flavor to the stories I write. The clothing, the cars, the decorations…there’s just so much that snares the attention.

[CTP] Tell us about the protagonists.

The protagonists, if the term can be used for them, are all rogues with the exception of Inspector Franklin Merrett, a black detective who worked with the Legionary and still hopes for his return. The rogues who have some interest in not seeing their city brought entirely into chaos are the Plunderer (who is an art thief with an autogyro, not to mention a scarred veteran of the Great War), Doctor Arcanum (a female rogue obsessed with finding true magic and willing to steal anything that will aid in her quest. In the meantime, she uses stage tricks), the Shadow Master (a veteran rogue with the ability to create artificial darkness and who is a seasoned manipulator), Mirror (a female rogue seeking revenge for those who caused the death of her lover and whose reflective mask can both hypnotize and drive one mad), the Roach (a murderous dweller of the sewers), and, maybe, the Fourth Horseman (who rides a clockwork steed and hides more than one terrible secret).

[CTP] Tell us about the antagonists.

That’s easier. There’s Bloodwyrm (a gas mask-wearing pyromaniac obsessed with locating the Legionary, even if the entire city has to pay in the process). Lady Cain (a beautiful blonde woman wearing a top hat and what seems a dancer’s version of a tuxedo. She is sadistic, certifiable, and has deadly little weapons like her cigarette holder and lapel flower. She and Bloodwyrm are lovers, of course.) The Wolf Pack (a specialized group of henchmen willing to work for anyone at the right price. Faceless with their wolf emblem masks. If the current alpha of a pack perishes, the next in seniority simply replaces him. They have large numbers, all working for Bloodwyrm right now). Behemoth (a huge Irish thug, more of a henchman, so long as you pay him right and don’t betray him. Extremely strong and so dense of muscle it’s hard to stop him).

[CTP] What do Pulp heroes mean to you?

A time of pure adventure, with heroes who will face all odds to do right. Heroes that will confront evil without hesitation and do what must be done.

[CTP] Do you have a favorite character among them?

Well, likely the Plunderer. I just found myself enjoying his character most of all.

[CTP] Is this meant to be a standalone or part of a series?

It’s a standalone for now (with one short story in the back and two more for those who order the ultra limited edition hardcover from me). However, I would like t 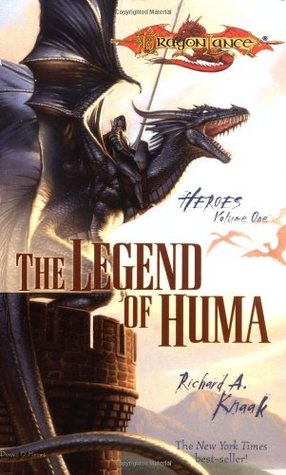 o return. There’s more to tell about some of these characters, plus, I have some additional rogues in mind. Then, of course, there’s the question of the Legionary…or is there?

[CTP] How has the reception been for the novel so far?

Excellent. Those who have read it appear to have overwhelmingly enjoyed it. It was self-published and word seems to be spreading. I’m pleased.

[CTP] What can we expect from you next?

I’m working on my REX DRACONIS saga, both the next novel — War of the Dragon Moon — and a series of novellas concerning the minotaur empire there (stories of honor and loyalty). After that, a new Dragonrealm novel, followed by Black City Angel, 4th in my series.

Check Out Some of Richard A. Knaak’s Books