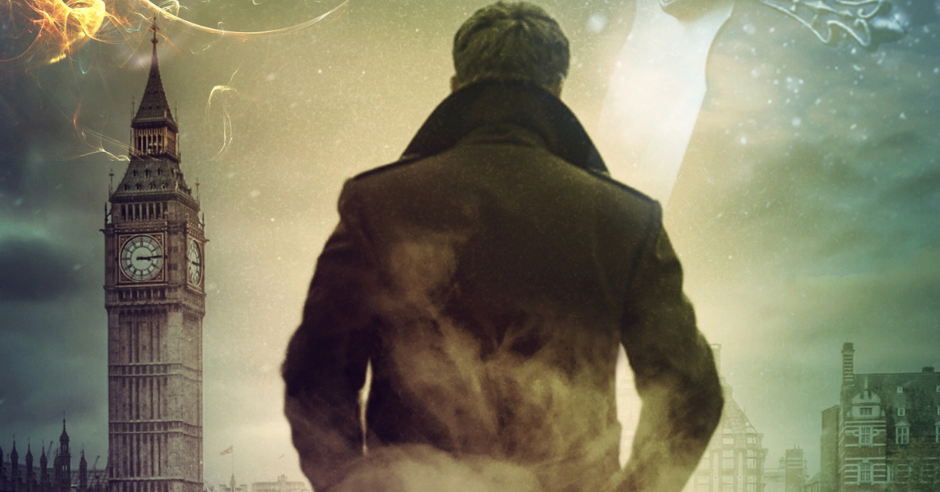 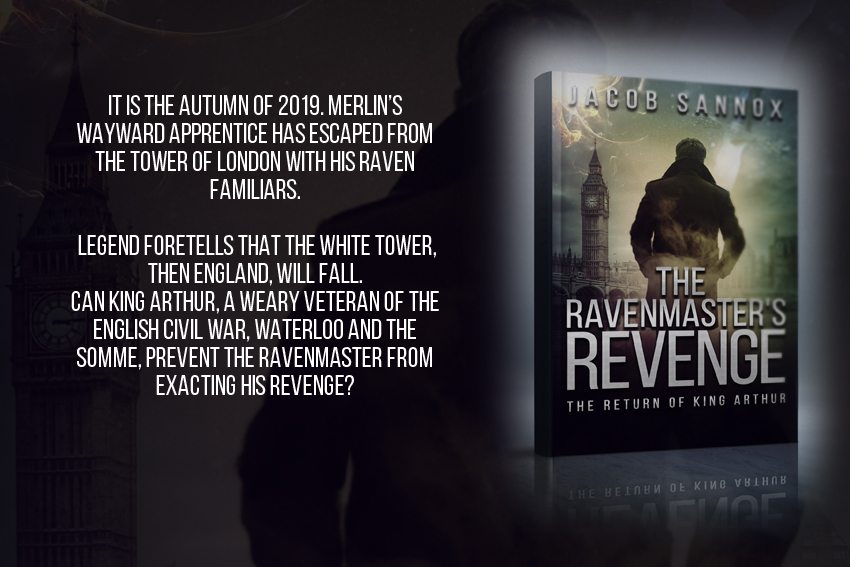 “Onetime,” insists the pikeman in Colonel Hawkins Regiment of Foote, owner and ruler of Fort Sannox. “Might piss off my mates.” I suggest that when one is an author reality is optional, but the onetime pikeman insists, and despite what you might have read a pike is mightier than a pen. Especially since I don’t even have a pen, only a laptop, where Sannox clearly has experience with all sorts of weaponry. Traveling through sixteen centuries requires precautions. 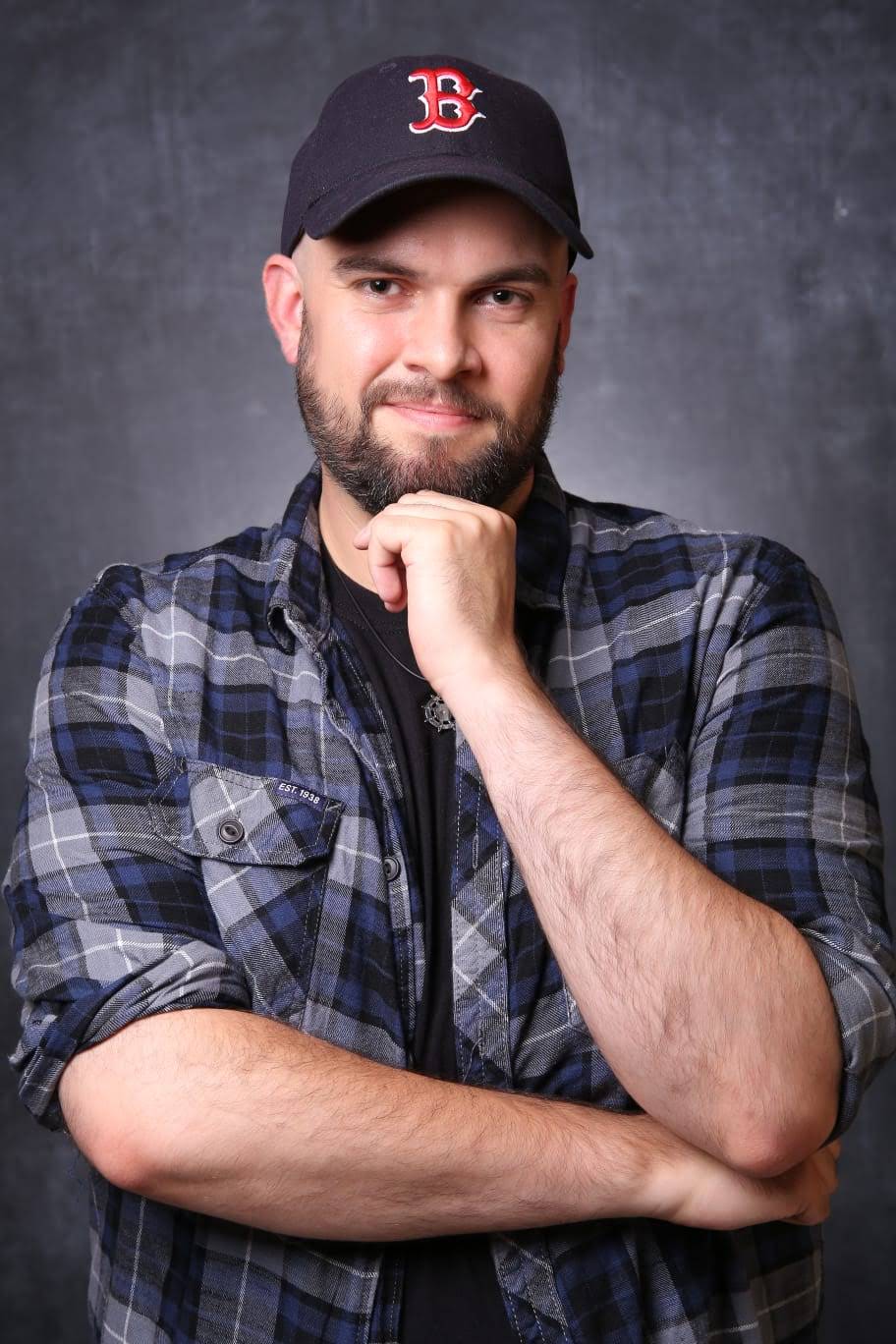 When I first read The Ravenmaster’s Revenge, the first book in Jacob Sannox’s The Return of King Arthur series, I felt as if I just came off a rollercoaster that rode recklessly through history and genres, somehow ending exactly where it should have. I bought the sequel, Agravain’s Escape, thinking that now I knew what was coming. I was wrong – apparently, the first book was only a warm-up. What’s more rollercoaster-like than a rollercoaster?

“How would you classify the books?” I ask. “It’s a mix of urban fantasy, historical fiction, modern thriller… fortunately, Amazon has an ‘Arthurian Fantasy’ category, and I place the series firmly within it!” Sannox answers. I top up my drink. This isn’t a re-telling of the Arthurian saga. It’s “what happened next” – between the fifth and twenty-first century. Obviously, you only get the important bits… which are… I’m not very well acquainted with the last sixteen centuries of King Arthur’s doings, apart from those described by Jacob Sannox?

“Many stories of King Arthur feature his death and mention his return when England is at its greatest need, but I’ve seen very few (if any) adaptations where the return took place,” the author explains. “I started pondering a meeting between Merlin and Arthur in 2019, which ended up being a scene in a cafe. I had written the first chapter of the book, where the ravens at the Tower of London start acting strangely, which links with the saying that when the ravens leave the tower, England will fall.” (The author did not respond to my questions regarding Brexit tax tariffs.) 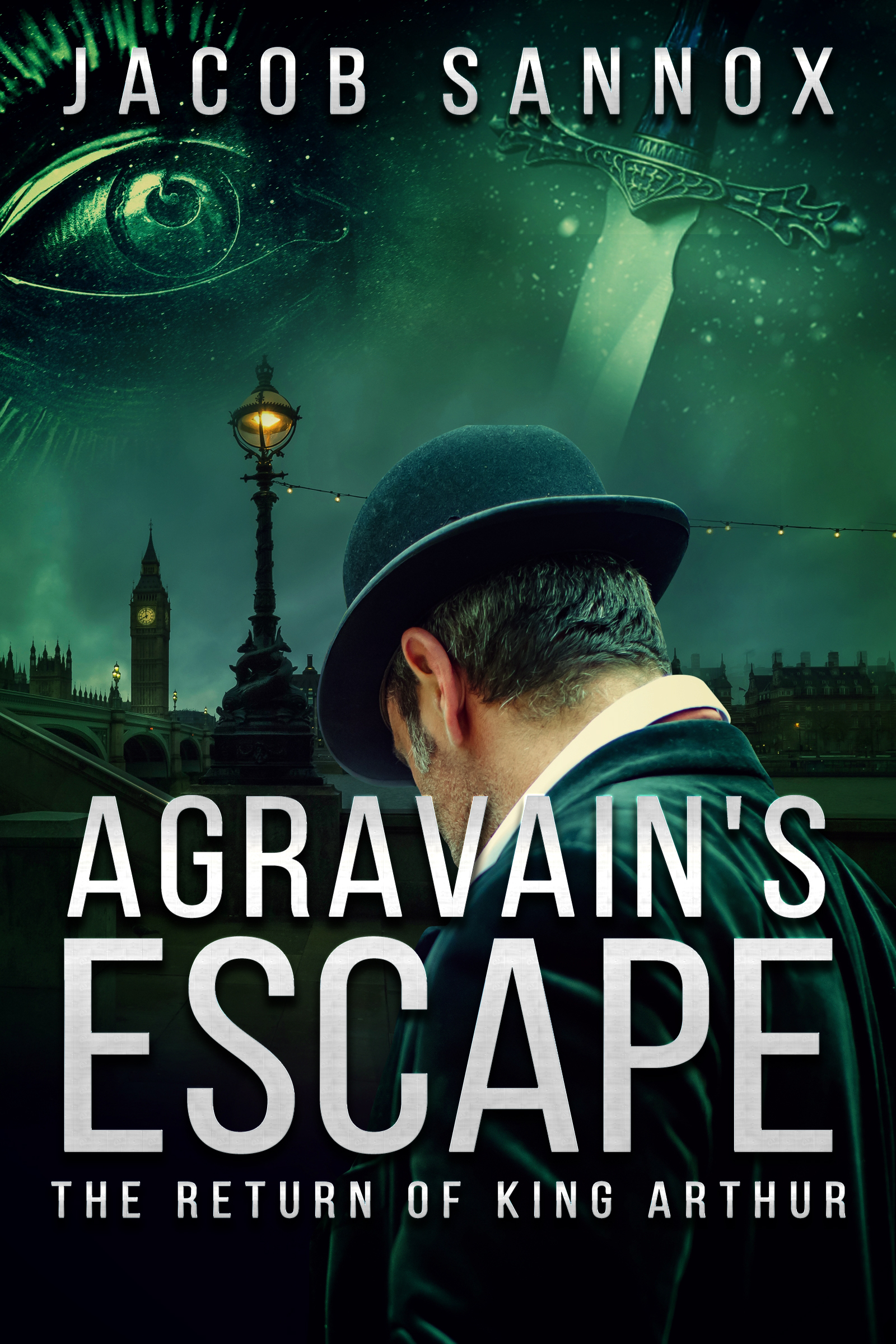 “It has been quite amusing that some readers have actually asked me if Arthur was REALLY involved in this or that, as the rest of the research allowed the scenes to seem credible.” (It did. Obviously, knowing fully well I was reading work of fiction, I was not one of those readers. Probably.) “The point of his return was necessitated by the Ravenmaster of the title. The Ravenmaster is linked to the ravens of the Tower of London. The ravens are, allegedly, linked to Charles II. Charles II was of the House of Stuart, which came under threat during the English Civil War…and the Ravenmaster, as Merlin’s apprentice, wanted his OWN version of Arthur. So I chose a project for him – James VI and I, who was the first king of England, Ireland AND Scotland. Arthur’s legendary role as king of the Britons pales in comparison.”

The books’ non-linear structure – putting it mildly – means that Sannox gets to kill off some of Arthur’s companions (you have a favourite knight? not anymore!) – but they might come back later, or rather earlier: “A character might die in 2019, but still feature in later books, as they are set partially in the past. And I am sowing plenty of seeds back there, which may bloom later on. For instance, it isn’t too much of a spoiler to say that Agravain gets mentioned once in book one, but his backstory becomes the driving force for the modern plot in book two. Likewise, some who died in book one, are seen in the past in book two. There’s lots of opportunities for examining different characters in different ways at different times.” 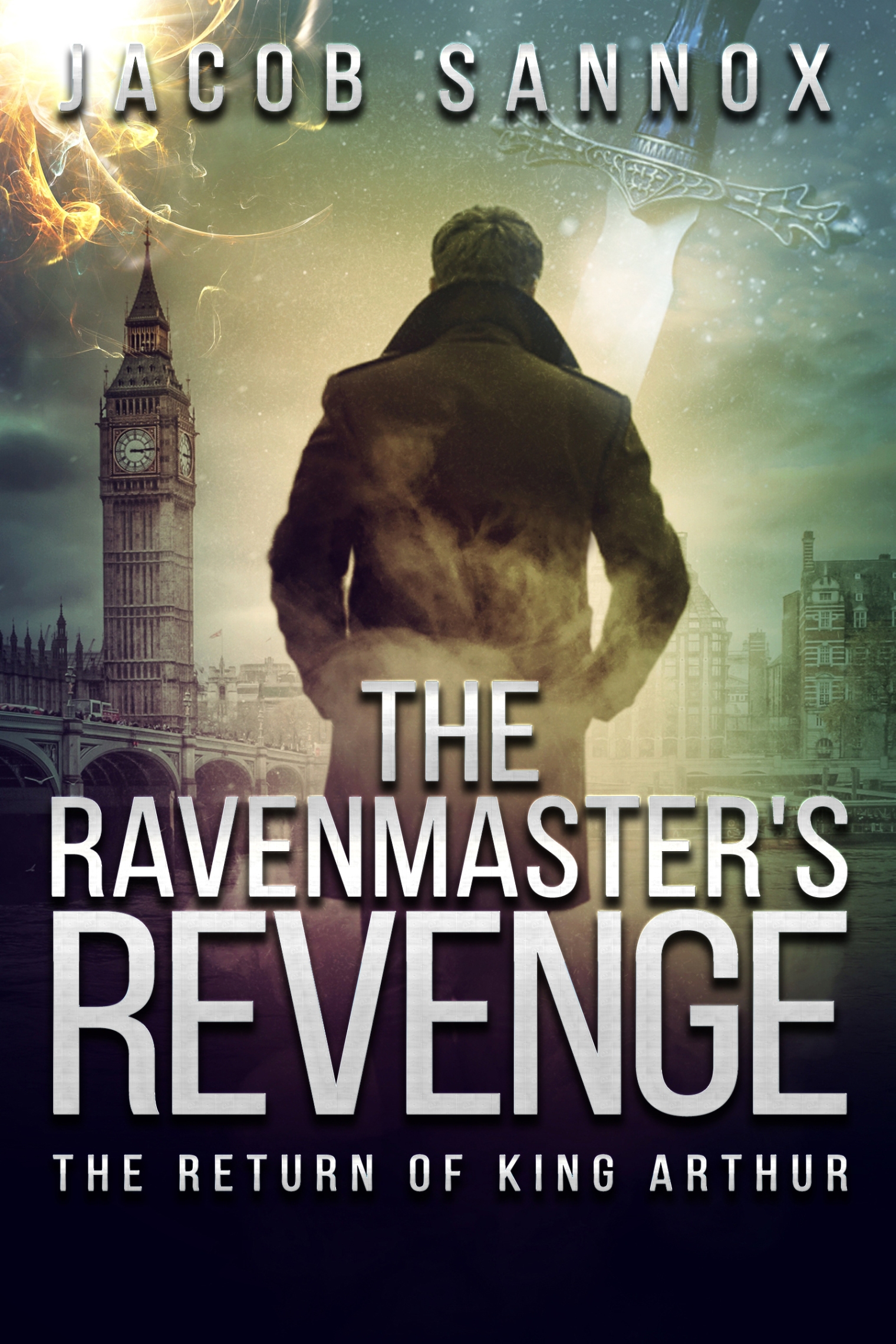 The third installment, Tristan’s Regret, is in the works now. Sannox suggests he’d like The Return of King Arthur to remain a trilogy, but I don’t fall for that. There’s too much creativity, research, and entertainment involved. “I suspect I may write more,” Sannox admits, somewhat reluctantly. “I have…ideas. Gawain could get a leading role, as could Merlin.” Right before I manage to express my excitement, he changes his mind: “I just thought of a new title. The Ravenmaster’s Revenge, Agravain’s Escape, Tristan’s Regret, and then… Bjørn’s Demise.” Hmmm. “How about Bjørn’s Ascent or Fame or Riches?” I helpfully suggest. “This is a Sannox book,” the (onetime) pikeman answers. “Good luck!”

The Ravenmaster’s Revenge can currently be downloaded for free at https://books2read.com/ravenmastersrevenge