Home » All Reviews » Interview – Chuck Hogan Author of The Hollow Ones

Chuck Hogan “There’s something about stories involving characters pushed to extremes that excites and intrigues me, and mystery and horror (or dark supernatural) is as extreme as it gets.”

Mystery and horror author Chuck Hogan has released the first book of a new series with his writing partner famed director Guillermo del Toro. The new series is called The Blackwood Tapes with the first book called The Hollow Ones and features the exploits of rookie FBI agent Odessa Hardwicke. Previously Chuck Hogan and del Toro wrote The Strain series, which was eventually adapted as a tv show for FX. I had the great opportunity to sit down, discuss the new series, and writing in general with Chuck.

Creatively, what is the difference between writing for a TV show versus writing for a book? Do the ideas come from the same place, or is the process entirely different? 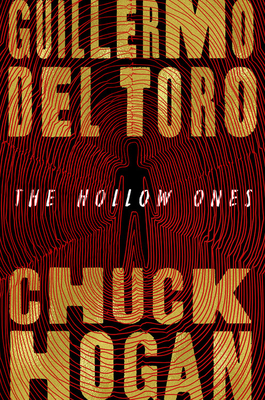 The process is not entirely different, but TV writing is always done with production realities – such as budget, sets, episode length, etc. – in the back of your mind, whereas writing a novel is blessedly free of any creative constraints. But the ideas come from the same place; the difference is in being able to execute them.

You tend to write darker stories, whether they are mystery or horror. Have you always been attracted to these genres?

I have. There’s something about stories involving characters pushed to extremes that excites and intrigues me, and mystery and horror (or dark supernatural) is as extreme as it gets.

When was the first time that you understood that language had power?

I think I understood it when everyone first understands it, which is when you tell the first lie you are able to get away with. That is a wonderful moment (assuming it gets the young liar out of a bit of innocent trouble) and also a terrible moment (understanding that deceit has clear advantages).

Your newest book, The Hollow Ones, is horror, occult, and a solid detective story. What inspired you to write it? 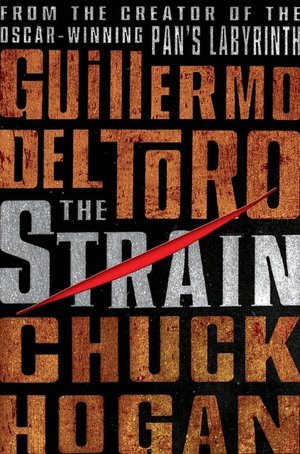 Guillermo has always been inspired by the great occultists, and I thought the idea of an occult detective in modern times would have resonance. As we did with THE STRAIN trilogy, Guillermo presented an outline of characters and an idea, I returned serve with some other ideas, and another tennis match was born.

How did you create the FBI agent Odessa Hardwicke?

It started simply enough with not wanting to do anything traditional. After landing on the character of Agent Solomon as one of the first Black FBI Special Agents in the 1962 part of the story, it felt interesting and fruitful to go with a rookie female agent in modern times. I also like the screwball comedy element that comes from her relationship with Hugo Blackwood, especially as she is getting to know who – and what – he is.

What kind of research did you do for The Hollow Ones? 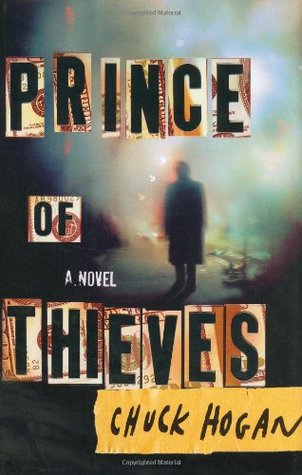 The most interesting thing Guillermo and I did was to take a day and visit various sites in New York City, including Blackwood’s mailbox (you’ll have to read to understand what that is) and the old grave sites of African slaves. Then we rode across the bridge (just like the opening to The Sopranos) into Newark to do some shopping at the local botanicals. That was a first for me.

Do you internalize what is going on in the world and use it as fuel in your writing, or do you try to keep everything separate?

When you are cooking on a story, it achieves its own gravitational force and starts pulling in elements from everywhere, some expected, others surprising. I don’t think we have a set way of thinking on that. Whatever works best for the characters and the story.

What were the best and worst parts of starting a new story after having finished The Strain?

The best part was Guillermo and I getting together again and starting fresh on a completely new vision. Also, knowing that this was to be a series as opposed to a trilogy was particularly freeing. The worst part is the same worst part as every novel: facing the first blank page.

Do you have a set writing environment?

The desk I am sitting at now. The great thing about writing novels is you don’t need anything more than a laptop, an idea, and time.

Are you a writer who starts with a particular scene and moves outward, or is writing a linear process?

The only real rule I follow is writing the first draft in sequence. I can’t imagine jumping around from early to late scenes and filling in the rest. I have to think that would impact the reading experience. There are so many discoveries in day-to-day writing, finding things that inform the next chapter, and the chapter after that, that I feel would be lost by skipping my vegetables and going straight to dessert.