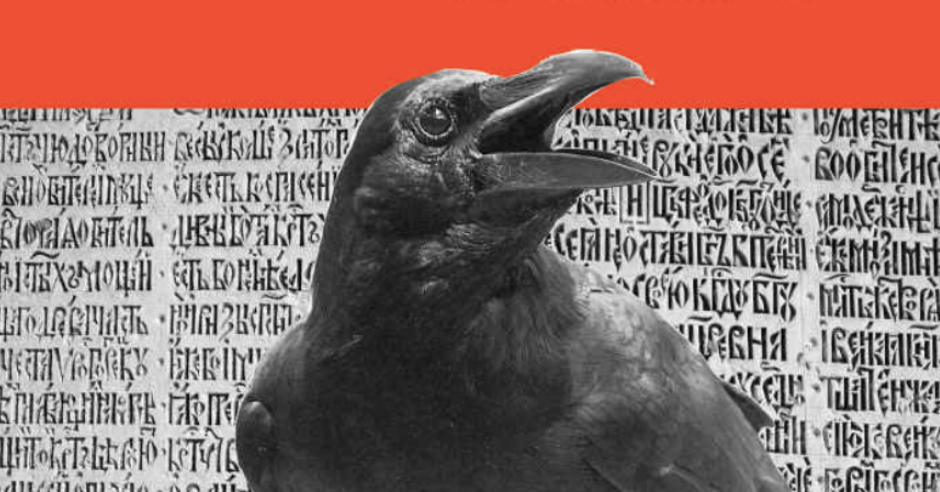 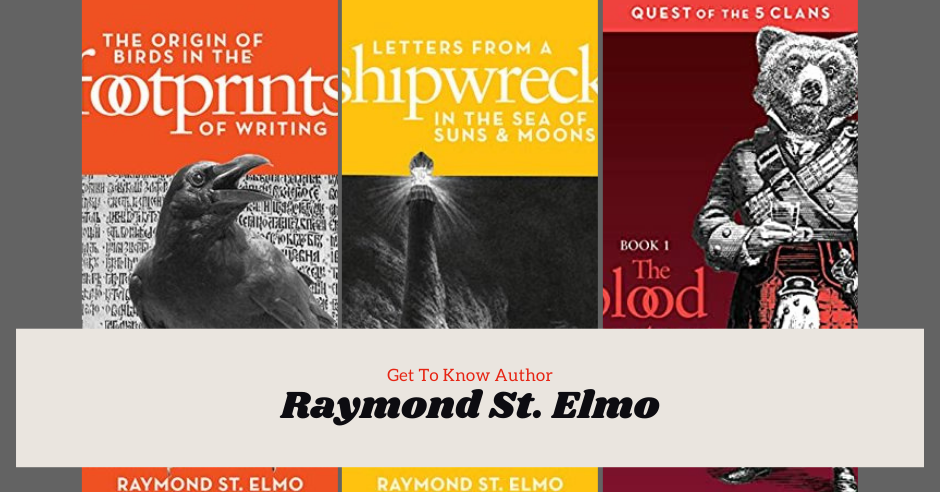 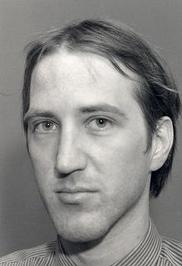 Raymond St. Elmo “In storytelling, I the storyteller am telling you the reader what happened..”

Earlier this year, you finished your five book series, Quest of the Five Clans. Every other book you’ve done has been a stand-alone, so why change it up so drastically for this series? What appealed to you about following Rayne Gray for five books? 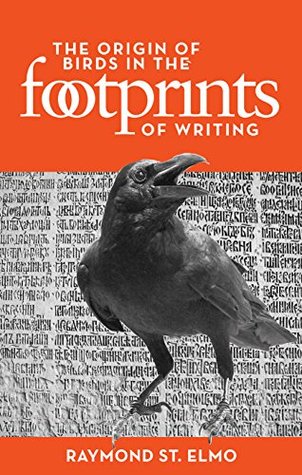 Rebellion. After five standalone novels staring asthmatic holy-fool heroes, I vowed to do something different. A series, not another stand alone. Yeah, and with a hero who could walk into danger without pratfalls be his salvation. Someone who’d go into the pirate tavern and they’d be afraid of him. But no brooding anti-hero drawing strength from the usual Inner Demons and Tragic Past. I wanted to tell a long romance-adventure from the POV of a strong confident person who enjoys life, love, laughter, coffee, poetry…

Every book you’ve written so far has been in first person. What’s the appeal of first person to you?

In storytelling, I the storyteller am telling you the reader what happened. First person is mere elimination of a ghostly artificial omniscient middleman floating between the story and the reader. We know what someone thinks, in life or story… when they tell us. And they don’t use 3rd person excepting royalty or psychotics. Ultimately, third person narrative is framing as unnatural as kabuki theatre. Storytelling is always: me telling you. And in writing there is only telling; never showing. Ah, but tell the tale well, and the reader shall see it shadow-cast on the platonic cave wall of their imagination. I so say (he so said).

Letters from a Shipwreck in the Sea of Suns and Moons has a fascinating structure. A council is asking questions of an old sailor’s time on an island after a shipwreck many years ago, and we witness many of those events, but the sailor has a few tricks of his own. Where did the structure for this one come from? 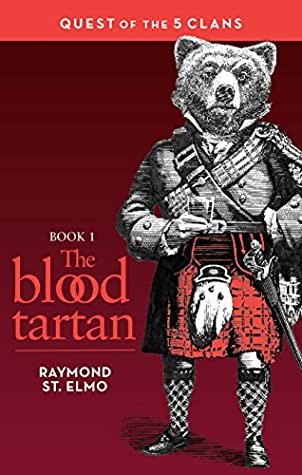 From me. I have never read a book with that structure. ‘Catch 22’ has some of the same jumble of chronology. So does Gene Wolfe’s ‘Peace’, and Goldings ‘Pincher Martin’. Those books are taking place in the hero’s head, not the real world. And of course, novels have oft been written as interviews or correspondence. But the essence of ‘Shipwreck’ is a man talking to a voice only he hears, jumping from different points in his life, just as you do in your head when musing upon your life. It is the true state of the human perception of reality: non-chronological. Try it. Begin interviewing yourself. Remember to repeat questions whenever you suspect you are hiding something.

The Origin of Birds in the Footprints of Writing feels like a book designed to remind readers that books are amazing, chock-full of references and allusions. Walk us through the inspiration for that book.

It began with Italo Calvino. I was blown away by his “Invisible Cities”, and wanted to write a novel composed of two-page zen-like stories, conversations, vignettes that fit into a few declared themes. Borges ‘Book of Sand’ and ‘Imaginary Beasts’ defied me to rival them. It became a kind of war in my head at the kitchen table. Eventually I had two books. One was a collection of weird little stories, the other was a story about dead writers fighting with me over the meaning of the stories.

Are there themes you find yourself mining again and again, whether intentionally or not? 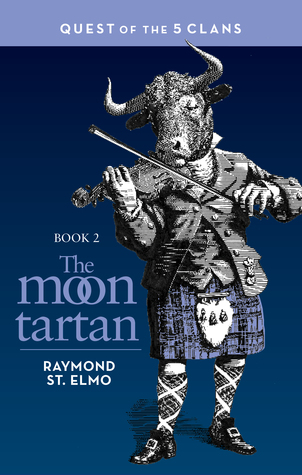 There is one. And it’s a bit eerie; as if you watched your left hand scrawling a strange message. But I look at the ten books and see I have been writing about… the holy connection between people. How important those invisible bindings are. How lost we are without them, whether we are an asthmatic programmer, romantic poets or swashbuckling spadassin. From ‘Origins’ to the ‘Tartan’ series, I have been writing about self-satisfied folk whose reality is upended when they step outside their lives and see the invisible threads binding them to friends and strangers, dead writers, fellow workers, mad in-laws… I suppose I’ve been telling myself to call my mother more.

Letters from a Shipwreck in the Sea of Suns and Moons features Clarence St. Elmo, and The Origin of Birds in the Footprints of Writing features a Clarence St. Claire. (What’s more, St. Claire has the same background as you!) Why do these two books have these winking metatextual nudges? Why create protagonists who very obviously share similarities with you? 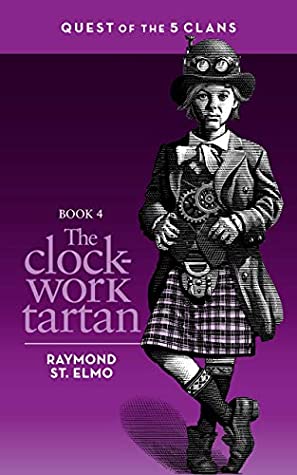 Other than the typical ‘read a lot and write a lot’ what is your best writing advice?

I am so outside the usual lines of a writer, that I doubt I have valid advice for anyone but my mirror. I could say ‘write what you want to read’. Certainly things grew easier for me when I followed that path. But for other folk, it’d probably lead to disaster. ‘Find a muse’… how key that advice is, and how cruel if you can’t.

What are you working on currently? 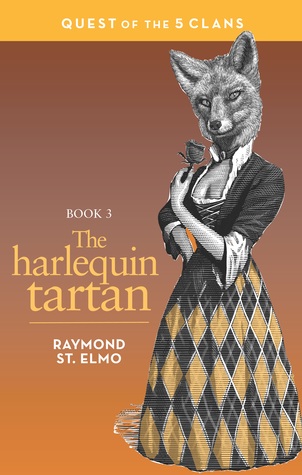 ‘Strawberry Fair’ and ‘Stations of the Angels’ take place in modern times, between four small towns of the Texas hill country: Theory, Elysium, Hell and Angelica. I am halfway through ‘Letters from the Well’, focusing on the post office of Hell, Texas. They get the letters angry, mean, bitter folk around the world write to those they assume are in Hell. Not nice letters; but really Hell, Texas is a perfectly nice town.

Check Out Reviews and Interviews by Ryan Howse

Review of The Orgin of Birds in the Footprints of Writing by Raymond St. Elmo