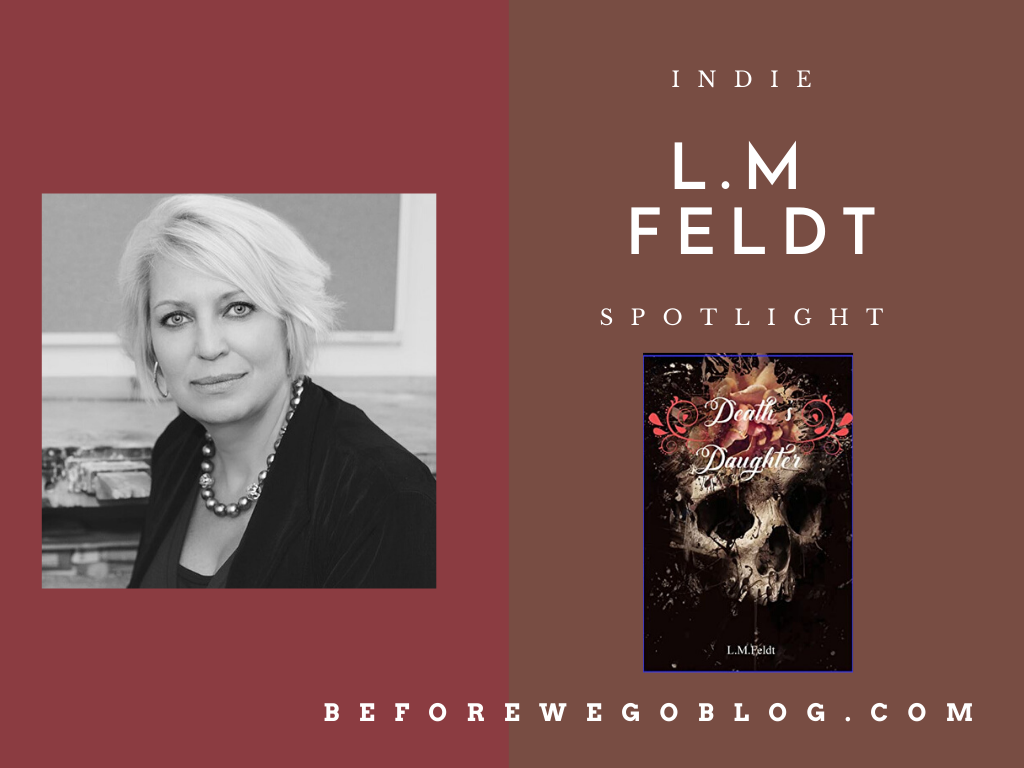 L.M Feldt “…The idea that the world we see around us might actually be so much deeper and stranger than we perceive is freeing in a way…”

I have always loved science fiction/fantasy. I started with C.S.Lewis and moved on from there. The idea that the world we see around us might actually be so much deeper and stranger than we perceive is freeing in a way. The last couple of years I got a bit fixated on DNA manipulation. A real thing. Here is what I wrote at the back of one of my books:

The idea of engineering human DNA is not a new concept. We hesitate on the threshold even now. Why not make a child’s life better by removing the markers for asthma or dementia or small ears? It is a Pandora’s box that I find both fascinating and terrifying. There are no limits to what can be done or what might happen as a result.

“In 2012, genetics took another leap. Using a technology called CRISPR, scientists can now reliably and cheaply cut and paste in DNA for the first time. Changing the DNA sequencing of a living thing used to a massive, labor intensive project; now it can be done quickly by graduate students in a good biolab.” Source: www.Newsweek.com, April 30, 2016

As we watch the news and consider what separates one quality of person from another, as we pigeon hole people into categories of class or education or social status….perhaps we need to take a step back and re-evaluate what’s really important. Before too long we made need to classify: What is human? 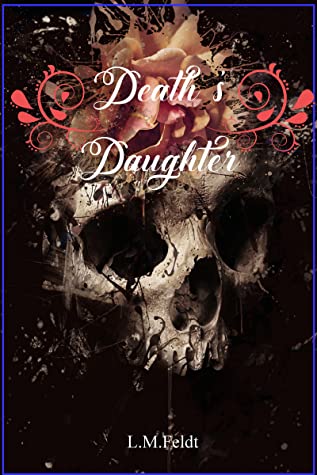 What if your father was Death? As in the Death? What if he went missing?

After three weeks her father’s absence is having serious consequences. Without a Death to cut mortal tethers, sightings of shades and ghosts are starting to crop up. The Black Council is no help and Alex is left to find her father on her own. Dodging child protective services, Alex travels to another world, accidentally dragging along her arch nemeses from school. To complicate matters she discovers she has powers of her own, one of fire and one of death. To survive in a world of vampires and sorcery she must learn to use her powers – but one causes unbearable pain and the other is slowly turning her into a an undead. 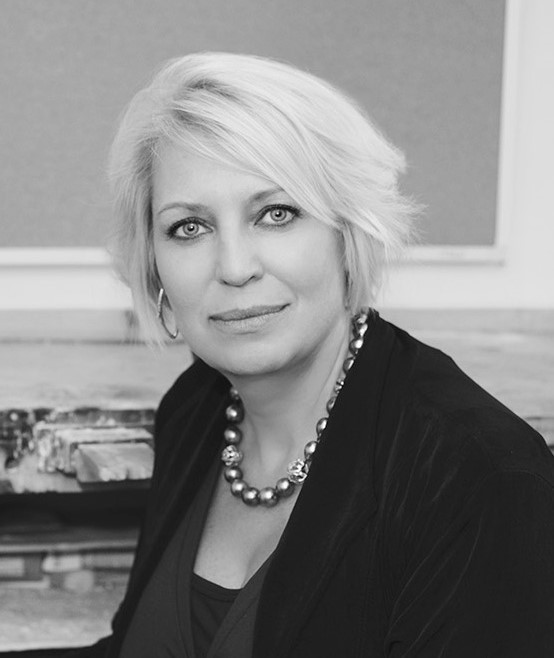 Science fiction and fantasy have been a large part of my life from an early age, not as an escape but to immerse myself in another world where anything is possible. I read everything from Dean Koontz and Clive Barker to Tad Williams and Terry Pratchett. I enjoy kayaking, oil painting and writing by the pool while my cats chase lizards.