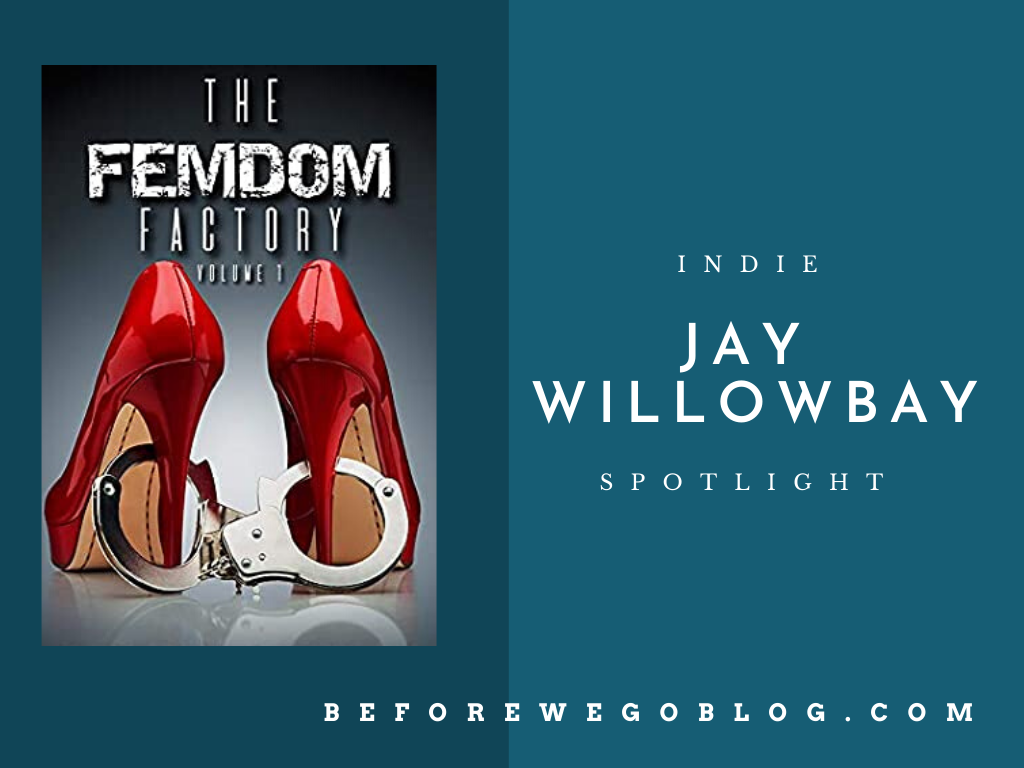 Jay Willowbay"...It’s sexy, of course, and it’s a comedy for the most part. But it’s also a detailed character study of a conflicted, contradictory individual."

Shagnasty has at least one sexual encounter in every chapter bar the epilogue, but is in its way the most literary work I have ever written. It’s sexy, of course, and it’s a comedy for the most part. But it’s also a detailed character study of a conflicted, contradictory individual. He’s handsome, rich, and able to attract any woman he wants, but is in fact quite a pathetic and pitiable man, who has had such a lonely life that seducing hundreds of women is still not enough to fill the void inside him.

Two young men, devilishly handsome and wealthy, but with it arrogant, narcissistic, and oh, so cocky.
They think they can have any woman they choose, and set a sexy challenge to prove it. But are they as irresistible as they assume? Will they succeed?

Or will there be consequences?

Nineteen sizzling slices of female domination! From disciplinarian corporal punishments, to mesmerising hypnodommes, to gangster girls, to submissive women turning the tables on their dom. It’s all here for your enjoyment, whichever side of the powerplay you’re on.

About the Author and Where to Find Them