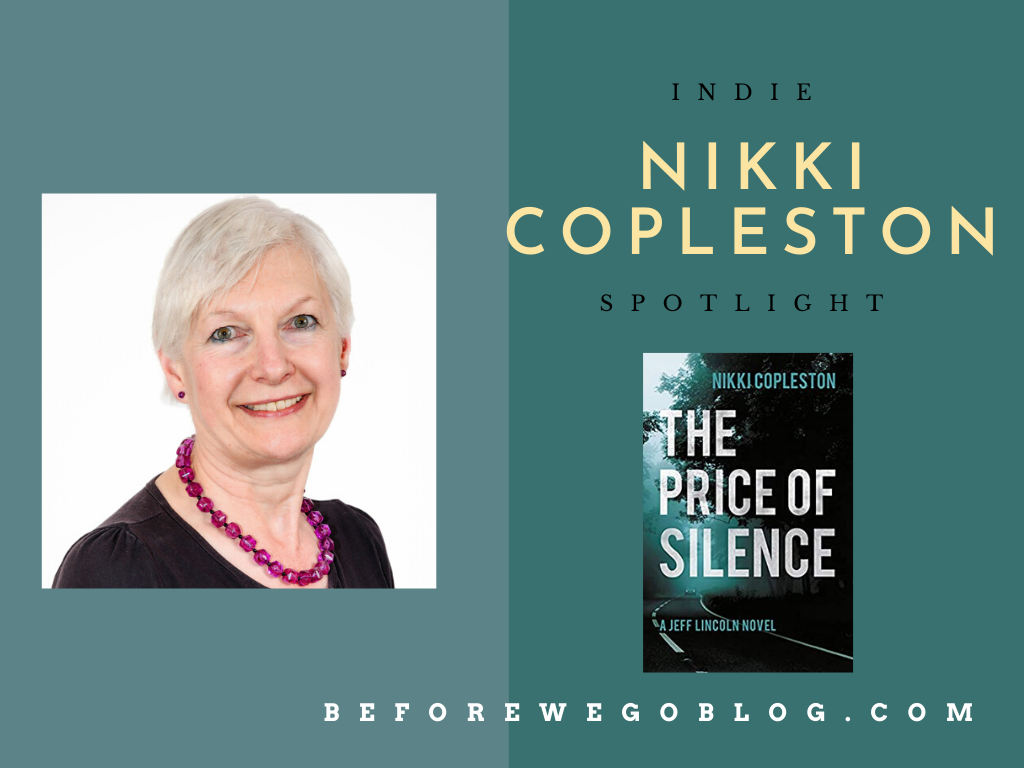 Nikki Copleston “I’d been writing for years before I acknowledged that what gave me most satisfaction was solving mysteries.”

I write crime fiction featuring Detective Inspector Jeff Lincoln  — police procedurals set in Wiltshire, in the South of England. I was brought up near Salisbury, a cathedral city that’s beautiful and historic, but which also has its fair share of poverty and social problems — and I wanted to portray that in my fictional town of Barbury.

I’d been writing for years before I acknowledged that what gave me most satisfaction was solving mysteries. Crime kept creeping into the plots, until I created DI Jeff Lincoln, a detective in his late forties who’s recovering from depression after the breakdown of his marriage. There’s a running gag in the three books I’ve published so far: Lincoln’s struggle to renovate an old house he was foolhardy enough to buy at the end of the first in the series, The Price of Silence. Although each book can be read as a standalone, there are some threads running through them, loose ends that Lincoln hopes to tie up by the end of the series.

I’m currently working on the fourth Jeff Lincoln novel. I also write short stories — I won the Wells Literary Festival Short Story competition in 2019 — and flash fiction. I also love to take photographs, especially of landscapes and townscapes. I’m lucky enough to live in a very beautiful part of England — Somerset, in the cathedral city of Wells.

My prize-winning short story, How to Conduct an Infatuation, can be found here: https://www.wellsfestivalofliterature.org.uk/wp-content/uploads/2019/10/how-to-conduct-an-infatuation.pdf 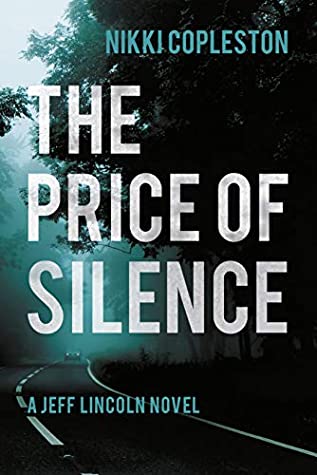 The Price Of Silence

What It is About?

When popular businesswoman Holly Macleod is found strangled in public toilets on the outskirts of Barbury, DI Jeff Lincoln assumes she’s fallen victim to a violent Peeping Tom. But as he sifts through the details of her life, he uncovers one mystery after another. A car abandoned at the crime scene belongs to Leo Goldsmith, a family man from London with no apparent connection to Holly or to Barbury – and now he’s disappeared.

Lincoln and his team must find out who Holly really was and why she came to this Wiltshire market town to reinvent herself. Was Leo Goldsmith an innocent witness to her murder – or her killer? Lincoln soon starts to suspect that the attack on Holly that dark October night was anything but random – but who would want her dead?

‘The Price of Silence’ is the prequel to ‘A Saintly Grave Disturbed’ and ‘The Shame of Innocence’. 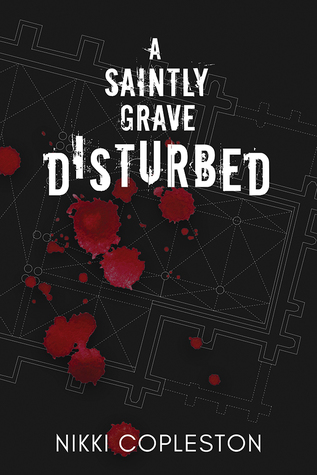 Finding the tomb of a medieval abbot would mean a lot to Beth – fifty years ago, her grandfather was forced to abandon his own search for the tomb, but nobody knows why. Can Beth finish what he started?

As one incident after another threatens to sabotage the dig, Detective Inspector Jeff Lincoln is called in, and when a bungled burglary at the museum turns into murder he finds a shocking link to a case he’s already investigating. 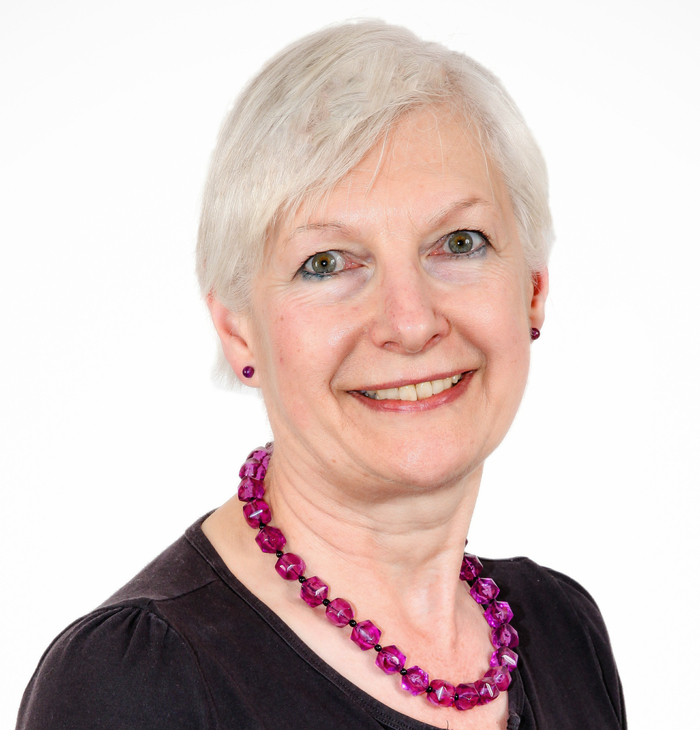 I’ve been writing for as long as I can remember – taking great pride in the ‘compositions’ I wrote in junior school.  As a teenager, I completed my first novel, called Born on the Wind – way ahead of its time, sadly.  Set in Somerset in 1909.  Beautiful orphaned teenager Queenie is sent to live with uncaring guardians.  Falls for a handsome poet old enough to be her father.  Bewitches all the boys around her, but her heart is already lost.  Everyone is afraid of her strange powers.  And it all ends in tears.

I steered clear of historical fiction after that, and eventually wrote my crime thriller, The Price of Silence, which I published as a Kindle e-book in 2011. I’ve since UNPUBLISHED it, and I’ve just finished rewriting it!

In November 2016, I published The Shame of Innocence.   – also featuring Detective Inspector Jeff Lincoln; and in October 2017, I published a Jeff Lincoln novella, A Saintly Grave Disturbed, set in the Easter holidays a few months before The Shame of Innocence opens. The paperback edition of A Saintly Grave Disturbed, with a super new cover image, is selling well!

I blog (not often enough!) at www.nikkicopleston.com