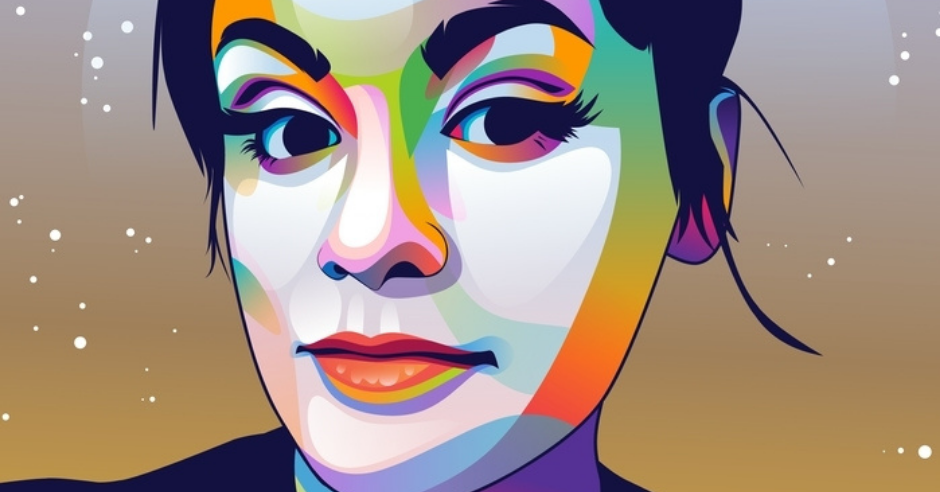 By Beth TablerFebruary 25, 2021No Comments

Dixon Reuel “…I edited and finalised the novel’s last draft, a literal plague did indeed spread across the globe. It was interesting to see what I got right (and wrong!) as I pushed through lockdown.”

The Blood Brute series’ initial idea (of vampires trying to survive a zombie apocalypse) came while playing one of my favourite video games, 7 Days to Die. A game that’s known for its ‘story-less’ random gen world, 7 Days to Die lets the player organically create their own story while playing (I could talk about gaming and emerging narratives all day!). However, another key factor to creating the Blood Brute series was the pandemic. Work began on Blood Brute’s first title, Rise of One (out 15th December!), pre-COVID and, as I edited and finalised the novel’s last draft, a literal plague did indeed spread across the globe.  It was interesting to see what I got right (and wrong!) as I pushed through lockdown.

Check Out an Excerpt

“I put on the kettle for you,” Rise said, hoping the promise of tea would be enough to soften him. A palate cleanser with a drop of milk from their cow. A warm, civilized drink which they, as a coven, had grown accustomed to. Chocolate and soda for one lot, a cup of tea for ours, and we are all equally and easily placated, Rise told himself as he waited for Ogrim to let him leave.

Ready to Meet Your Next Favorite Dark Fantasy, Horror Series? Then Keep Reading!

“We have to be very careful, as those who age so slowly, not to fight upon past battlefields. In that, and maybe only in that, are we superior. To hold a grudge for a human lifespan, that is one thing. To hold a grudge throughout the whole of our lives, that would be an unlivable, untenable existence. So, we do not fight on past battlefields. We air our grievances as plainly as possible. We found, after centuries, we could live no other way.”
— Salter, The Chronicler

As zombies roamed, the earth went quiet. It is as if every critter knew that the only way to stay safe was to lay silent.

Rise and his coven were running out of fresh blood to feed on. With only one human – albeit pampered beyond belief – at their disposal, there wasn’t enough food to go around. He must find other human survivors if they want to avoid succumbing to the blackness of oblivion.

When the human survivors he rescued were infiltrated by Warwolves, an ancient order of vampire hunters, Rise soon realizes the danger he brought upon his kind. With the full intent to survive, Rise must purge all threats to his vampire race.

The world, although decimated, is ripe for rule. If he wished to set history on a new path, he must triumph — starting with the rise of one individual.

Will he fall victim to the brain-dead that abound?

Or will the Warwolves succeed in finally ridding the earth of his kind?

Find out for yourself in “Rise of One”.

“Rise of One” is the first installment of the Blood Brute Series by Irish award-winning and best-selling writer Dixon Reuel.

In this gripping page-turner, readers will:

– Come alive as every twist and turn take you on a brand new path towards a damned world filled with famished vampires and ruthless zombies
– Yearn for more as Rise and his coven fight for the survival of their kind — whatever it takes
– And so much more!

“Rise of One” is Dixon Reuel’s Post-Apocalyptic Paranormal debut novel. Explore a world crafted by this well-loved author and join the ranks of her most devoted fans:

– Another hit! Once again Dixon has knocked it out of the park. Can’t wait for the next release — H. Whistberry, Amazon Kindle Reader
– Fascinating glimpse into what looks like will be a very intriguing fantasy/horror series — G. Taylor, Amazon Kindle Reader
– Dixon Reuel is a rising star on the Irish fantasy scene. Combining complicated characters, intricate world-building, and a riveting plot her flair and originality bode well for the full length ‘Rise of One’ — Kindle Customer, Amazon Kindle Reader

Irish award-winning and best-selling writer, Eve Power writes as Dixon Reuel and is the author of the Post-Apocalyptic Paranormal series, Blood Brute.
Dixon lives in Dublin, Ireland and holds a First in History & Early Irish Studies and another First in Creative Writing. She is a lifelong nerd and devoted hobbyist of cosplay, video games, and other surely worthwhile pursuits.
Dixon cannot stand monkeys or phone calls, and to receive a phone call from King Kong would definitely be her greatest fear.