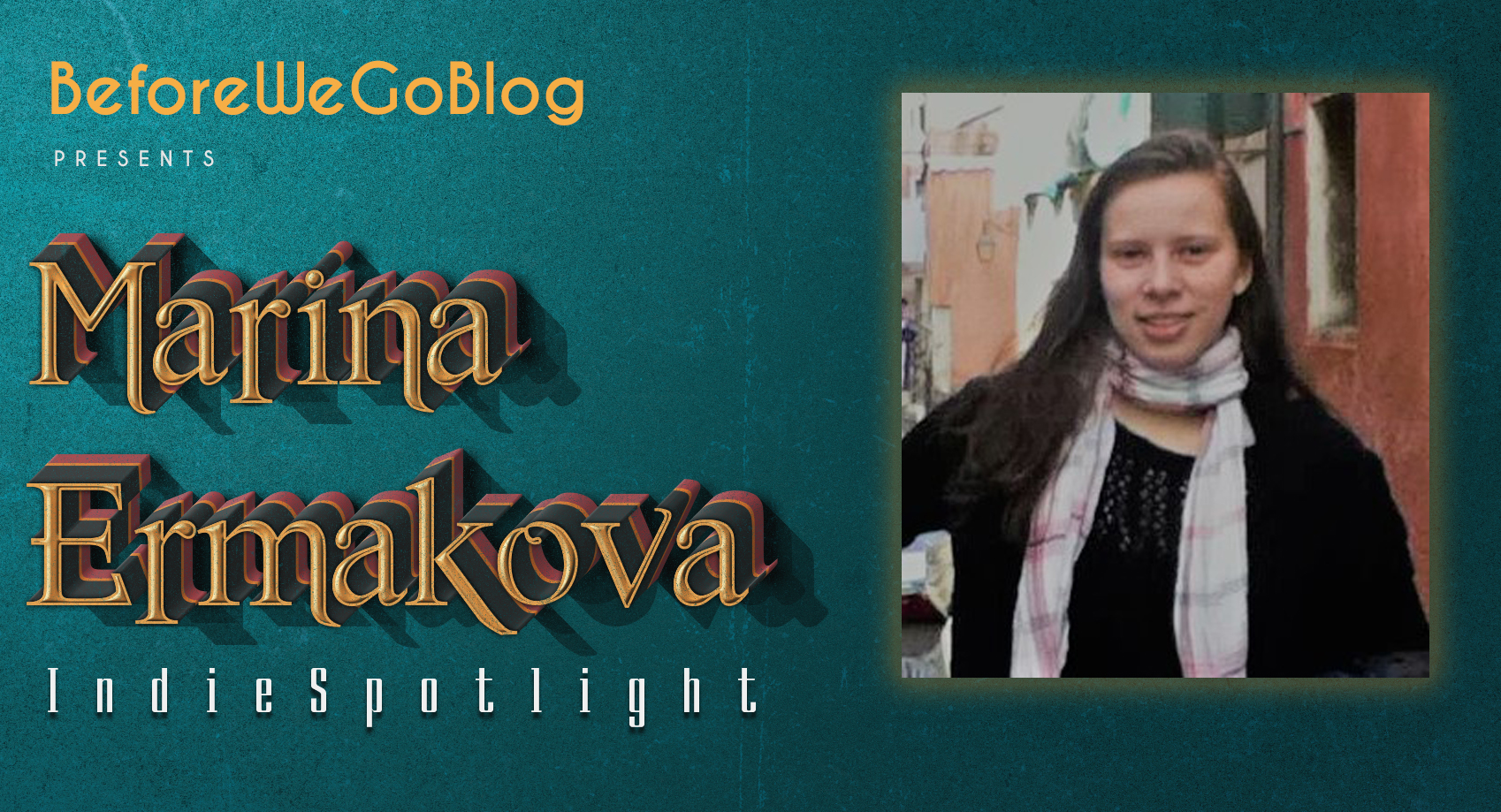 By Beth TablerAugust 14, 2019No Comments

The initial idea for Terrestrial Magic came to me back when I was an undergrad wondering how to use my scientific experience to enhance a fantasy story rather than bog it down. I envisioned an apocalypse of legendary monsters, with my characters scrambling to learn enough about these animals and their dangers to stay safe. I considered how a biologist would approach the problem of survival against these undocumented and dangerous creatures.

But I wanted to write an urban fantasy series, and the story at that stage was missing that sense of magical abilities and factions.
That problem solved itself after I studied abroad in Rome for four months. Being guided through the city’s archeological sites by art history professors made it easy to imagine legendary creatures roaming among the ancient ruins. The weight of Rome’s history and myth was a natural fit for my story, and allowed me to incorporate that urban fantasy feel by creating communities of legends–descendants of mythical heroes who’d inherited powers from their ancestors.

My vision for Terrestrial Magic changed from an apocalyptic to a post-apocalyptic backdrop, taking place decades after the appearance of legendary animals. Enough time for some sort of infrastructure to be back in place, for people to start adapting to a new world. This freed up my characters to pursue all of the mysteries that have yet to be solved, and to tangle themselves up in the local politics of the legend communities.
There is an excitement to unleashing my protagonist, Jordan–a creative problem solver who’s prone to awkwardness and panic–into a sandbox with so many possibilities. As an intelligent character with no combat skills facing off against magical problems, she pushes me to keep the action inventive and unusual. That works well with the sheer variety of dangers her world has to offer, from fire-breathing chimeras to hypnotic lizards to invisible legends.

Terrestrial Magic is the first book in what will be a series. It pulls Jordan into the middle of the region’s tensions, after her research team is the target of an attempted assassination. The ensuing investigation draws her into the world of the legends surrounding Rome. From then on, both legends and legendary animals become her problem, and future installments will see her uncovering the mysteries of both.

The possibilities of this world are vast, and my characters have only started stumbling over its secrets. But between the scientific process, some magical help, and good old-fashioned luck, they’re going to start unraveling them. Or, you know. Die trying.

d my characters have only started stumbling over its secrets. But between the scientific process, some magical help, and good old-fashioned luck, they’re going to start unraveling them. Or, you know. Die trying.

Terrestrial Magic
And this universal book link has links to all major retailers: https://books2read.com/terrestrialmagic

Adventure fantasy writer Marina Ermakova has degrees in genetics and history, and the heart of a lifelong geek. She loves writing about outsiders, loners, and thinkers.

Her young adult epic fantasy novel Chains Carried on Wings is about finding acceptance for who you are instead of who you’re supposed to be, and her urban fantasy/post-apocalyptic web serial Terrestrial Magic is about applying logic towards understanding the fantastical. (And about an awkward woman on the asexuality spectrum who doesn’t know how to deal with a burgeoning relationship—especially not while dodging assassination attempts.)

She also blogs about fantasy and sci-fi media, occasionally weighing in on the representation of science.