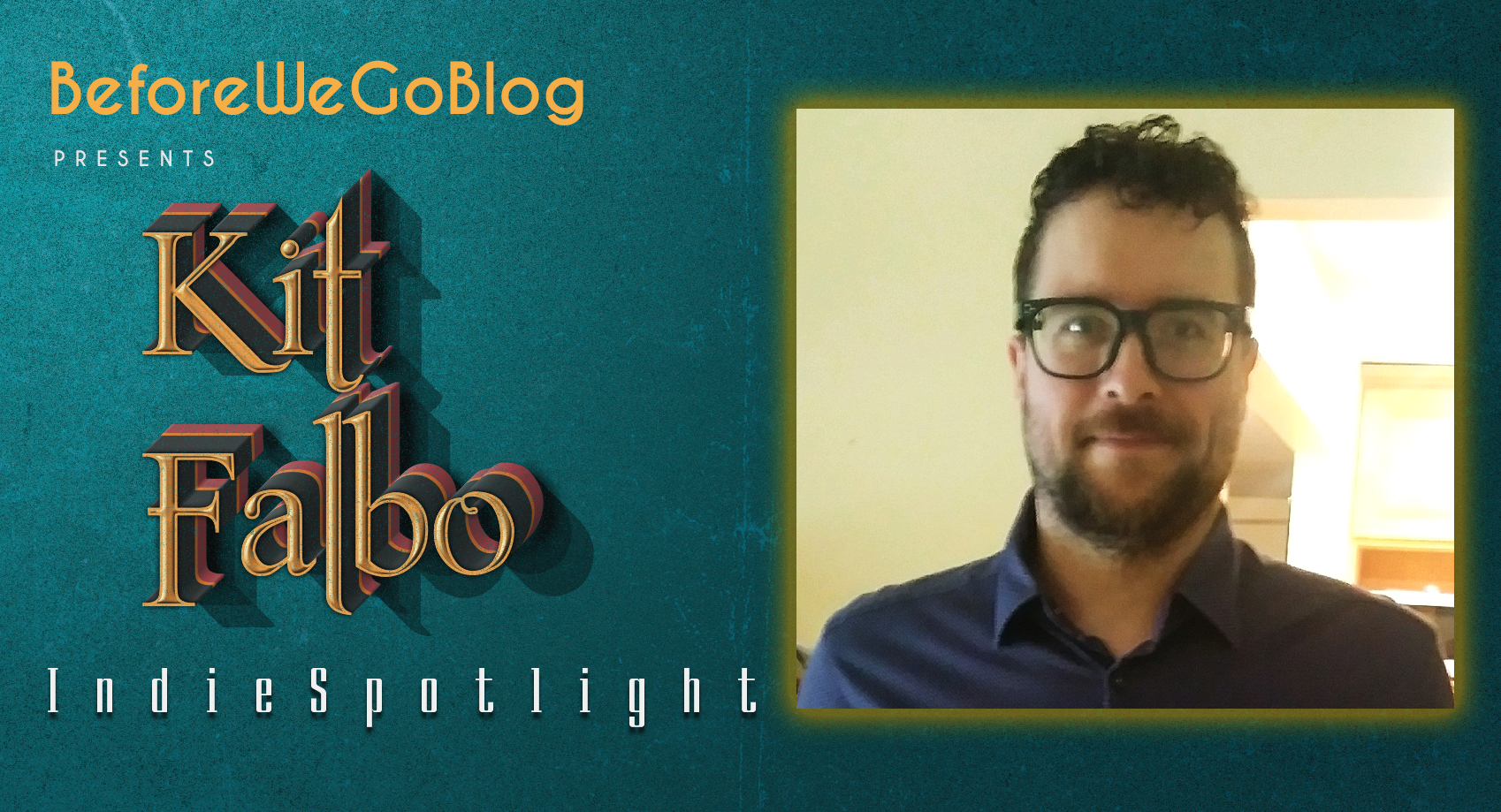 Independent Author Kit Falbo talks about his story, The Crafting of Chess.

“As you can imagine there is so much about gaming that you can use. I wanted to shy away from the blood and the violence.”

I love Science-Fantasy. It has been my Jam since forever, Diana Wynne Jones, Tamora Pierce, Orson Scott Card, David Weber. Books I grew up on. From the spectrum of Hard Sci-fi to High Fantasy.  Recently I’ve been on a GameLit reading kick, with the emerging genre being fun. When I look through many of the traditionally published science fiction and fantasy waning some. Though, I still love me some Murderbot Diaries.  When I write, I want to capture some of that energy and fun that I loved as a kid and put it into my work.  For my first published novel The Crafting of Chess, I wanted something that didn’t seem too BIG. I wanted the story to be closer to the modern day but not too close with smaller stakes, complex people and their lives. The world isn’t hanging in the balance of choices made, just a kid’s dreams that he’s that he wants to work hard on.  In a genre where the world is always ending, and everyone is out to get you, I just wanted more real, but not actually real.  The canvas I wanted to paint my story on was what I’ve been currently reading. GameLit and LitRPG.  It’s like what it sounds, games playing a role in a literary novel. It could be a plot point, the Mcguffin, where most of the story takes place, or even game rules applied to the world itself. I, like many of my generation and even older, have grown up with games being a pivotal source of entertainment and stress relief.  The genre bridges the interests of games and reading together in a new exciting way.  I stumbled over all the options. Why my character wants to play the game. How the game world worked and how much lore I wanted to show the readers. I even debated game mechanics and exactly how much of the stats and leveling I wanted to be there for the readers.  It took over a year to write and then months to re-write and edit. I’m hoping all my future books take less time to write.  As you can imagine there is so much about gaming that you can use. I wanted to shy away from the blood and the violence. Watching my son and nephew play their crafting and building games instead inspired me.  I wanted creation to be a key component, a tool as much as taking down the next boss is toward progress.  I wanted a book they could read. My son is a little young, but my nephew has and is already among those interested in having me work harder on a sequel.  I knew I was going against the grain of what is popular in this action filled genre. Which is one reason I chose to go the independent route as an author. Requests by publishers looking for this type of Genre work, look for the more popular themes. Yet, since releasing my book. I have felt embraced by the loyal GameLit fanbase. No, I’m not the biggest, but I still feel like my work is appreciated. And I want more, more readers, more reviews, more interest. I find it inspiring as I work my hardest to shave off all the time I can to write.  I’m also getting love from the writing community, and excellent opportunities like this one to share some of my story with fans and bookworms. The Crafting of Chess is my first work, and I do so hope to write more, and I’ll tell you about what will be out next for me.

Some of Kit’s Books

“This is the gaming gold rush, and I’m going to be the man selling shovels to the miners.”

The Crafting of Chess 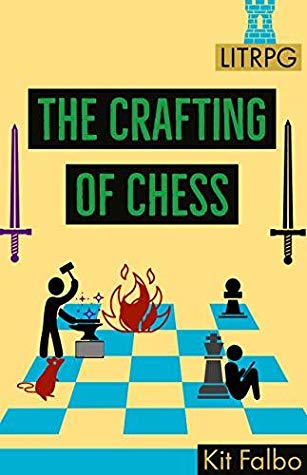 Nate wants more to life than moving from town to town, hustling chess with his con-man grandfather or wagering pick-up games online. A new immersive game opens up the chance to bring in a steady paycheck. Maybe enough to convince his grandfather to stay straight. Little does he know how his actions will change his life.

A GameLit coming of age story. 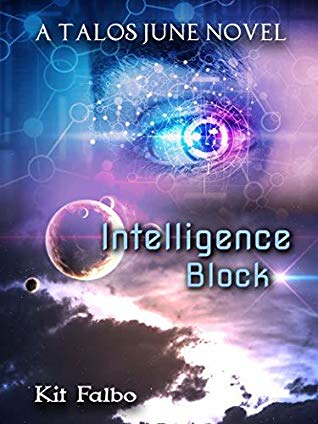 “The industrial nanoscale printer is a thing of beauty. It doesn’t just allow for individual atom and molecule reproduction, but it lets you bend and twist and weave the specially created structures together like you’re knitting a masterpiece. The result is a three-dimensional, flexible core in a shell that allows for the creation of UI.”

In the far future. Performers battle it out as Wizards, Magicians, and Warlocks, using advanced technology to perform amazing feats for fame and fortune.

For Talos June, he is living the life he has wanted the most: competing, entertaining, working with the dangerous technologies that produce magic. When trouble finds him, he has to decide what he wants to do next and how to solve the new puzzle trouble has brought to him. 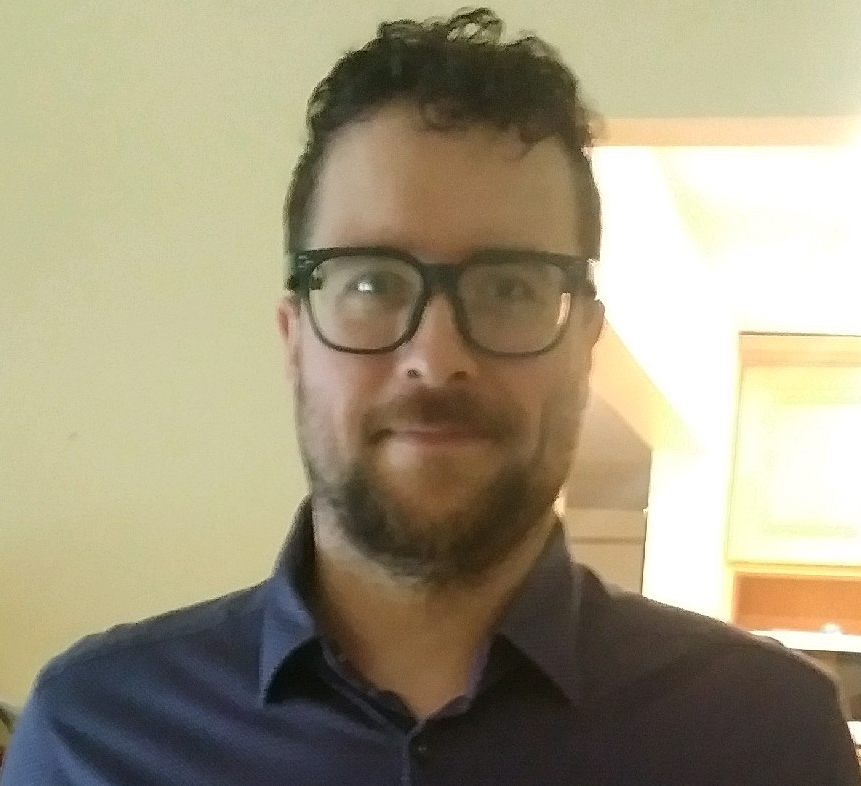