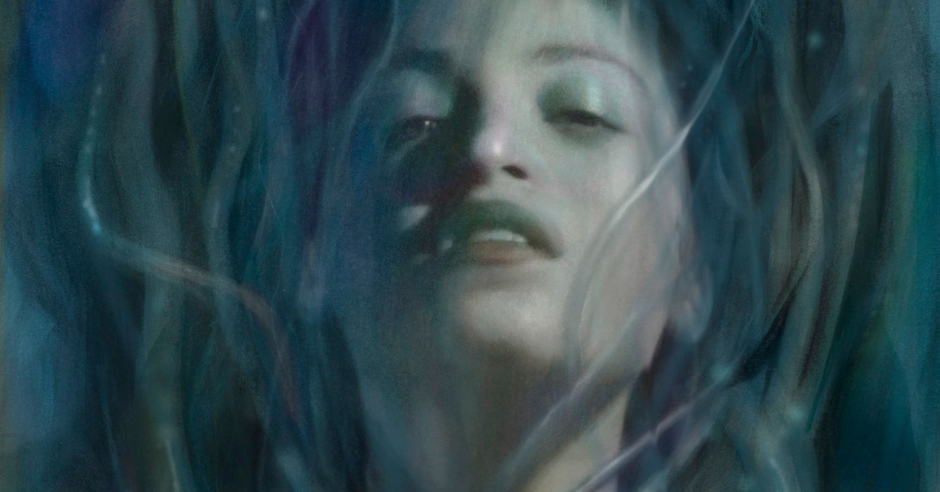 By Beth TablerNovember 5, 2021No Comments

As an ex-smuggler and two-time reluctant revolutionary, Alyssa is used to staring into the razor-sharp jaws of death. But now she’s embarking on the most terrifying adventure of her life—journeying into the darkness to become a new type of being, one who can help humanity to survive. And deep at the heart of the city in the middle of the night, the price of transformation could be higher, and more terrible, than Alyssa ever expected.

If You Take My Meaning is a difficult story to come in to and get the full meaning of unless you have read Anders’s The City in the Middle of the Night. It is still a unique and enjoyable story, but I can see it being a bit confusing for some readers due to Anders jumps right into the story and doesn’t give a huge amount of info on why things are the way they are. But, because I have read The City in the Middle of the Night, I understand the gravity of the actions of the characters.

The premise is of an ex-smuggler and revolutionary Alyssa, and her becoming a new species. A new type of thing. But things get a bit wobbly.

Alyssa and Jeremy want to be more like Sophie. You learn about Sophie in the The City In The Middle of the Night, “Sophie, a young student from the wrong side of Xiosphant city, is exiled into the dark after being part of a failed revolution. But she survives–with the help of a mysterious savior from beneath the ice. Burdened with a dangerous, painful secret, Sophie and her ragtag group of exiles face the ultimate challenge–and they are running out of time.” They feel that getting implanted with the alien tendrils will allow a much greater connection to Sophie. They each have the procedure and have different reactions to it. Extreme pain, as Alyssa in a pique of revulsion, tries to rip them from her body. Jeremy feels his grafts will expand his ability to be an activist.

The two of them have an epiphany about the Gelent and the role humanity plays. They shift their perspectives and understand that they are becoming a new thing.

This is a difficult story to understand. It is hard to know what is going on. However, it is connected to the heart of the characters much like any Ander’s short stories. You feel a connection to what the characters are going through and because the story operates as a sequel lovers of The City in the Middle of the Night get a little more information on the characters’ lives.