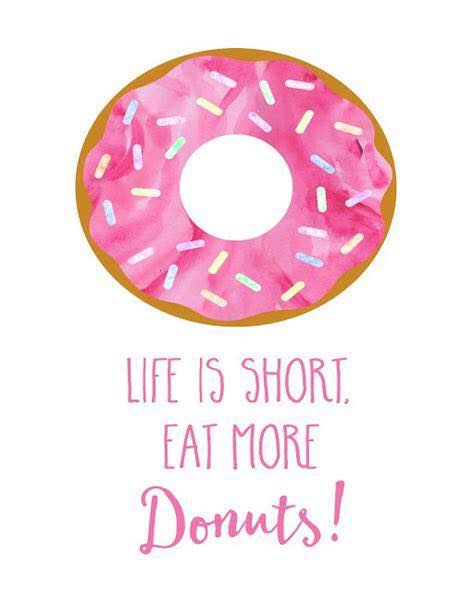 By Beth TablerAugust 15, 2018No Comments

I have driven by this friendly red barn umpteen times over the years that I have lived in Portland, but I never had a cause to stop by. I decided to pop on over and check it out this morning and see what all the hype is about. I ended up sending 8 bucks for 6 donuts and a small coffee. Pricey, but doable if the donuts were any good. We run into hype problems occasionally in Portland. Where something is lauded and hyped all to hell, and is really kinda mediocre. I am looking at you voodoo donuts.

But, this was mediocre at best. Maybe, I had a bad batch of donuts or the wrong ones. I am entirely willing to give them another go. They are a mom and pop franchise, and I always try to help small businesses succeed. But really, it wasn’t great at all. I had half a cream filled one and a half an old-fashioned. The cream filled one was terrible. The cream tasted like the worst thick buttercream icing you would find on a grocery store bought cake. Plus, it was gritty? How did that happen? Maybe this is just preferential. I like cream filled donuts to have lighter almost whip cream like texture. So take my opinion with a grain of salt.

The old-fashioned was pretty decent. Not anything crazy, just ok. It had the right amount of crunch and glaze on it.

On a positive note, the dough/bread here is excellent. It was light and fluffy and had a fresh baked taste. Donut World definitely excelled there. Even though the cream in donut was inedible, the doughnut itself was well made. I’ll try it again. Who knows, maybe the second time it will be amazing. It has almost 5-star reviews across social media.