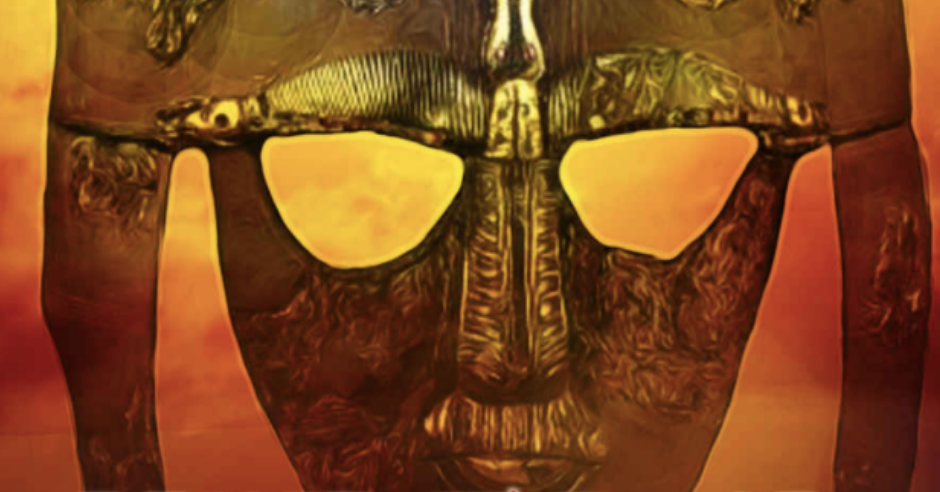 Guest Post – Under A Colder Sun by Greg James

By Beth TablerFebruary 15, 2021No Comments

Under A Colder Sun is Greg James’ grimdark debut and it has many reasons as to why most grimdark fans will like it a lot.

under a colder sun

A Grimdark Fantasy Adventure set in a world of Darkness and Chaos!

Khale the Wanderer: dark warrior of legend, a reaver with a demon’s soul.
King Alosse: ruler of Colm, willing to risk everything to save his city and its people.
Princess Milanda: an innocent, kept pure since birth, unknowing of her fate.
Neprokhodymh: the cursed city of sorcerers where Khale must make a choice that will scar him for life, or fall into darkness forever.

INCLUDES BONUS SHORT STORIES: ‘Timestone’ and ‘Each Dawn, I Die’

ANALYSIS: Under A Colder Sun is Greg James’ dark tribute to Robert E. Howard’s Conan and perhaps a credible hat tip to Kane by Karl Edward Wagner. The story is perfectly set in the grimdark mold and captured my imagination the most among the entire set of books that were in my SPFBO line-up.

The story begins immediately in a land of Colm where Khale is widely reviled and the soldiers sent to give him a royal invitation share the same disgust. King Alosse has summoned Khale with a request and being that they were once friends, Khale does come to see his friend. Tasked with a strange request, Khale agrees, as is his wont however he soon finds himself feeling a strange sensation that he hasn’t felt in centuries. The other POV characters introduced are Princess Milanda who is a virgin and a simple person. Lastly there’s also Leste who is a common soldier and completely baffled by the king’s orders and deference towards Khale.

What got me hooked was the main character of Khale, he truly is a villain so as to speak. Heinous deeds are his legacy and this story is that of his conversion to an anti-hero at best. The author makes no qualms that his main character is a vile person and the world is a dark, foreboding one. The author perhaps takes a page from Christopher Nolan’s The Dark Knight by never quite revealing how Khale acquired his immortality. But often we find some characters telling different stories with regards to his ascent towards immortality. I found that a nice throwback to the Joker and his several different stories of how he got his facial scars.

While the author shows the dastardly side of his story with Khale, we are given two good characters in Milanda and Leste. The author delightfully explores this dark dichotomy and has Khale’s evil balanced by Milanda’s earnest nature and Leste’s simple-minded focus. I enjoyed this aspect of the story and often found myself what would happen when they met with each other. This story is also on the shorter side and has quite some pace to it. There’s not much action sequences in the story however the author makes sure that something interesting and deadly is happening throughout the pages. There’s a tiny thread introduced with a minor character named Timoth that’s perhaps to be explored in the sequel.

One of the major drawbacks of the story is the lack of worldbuilding. We are presented with snippets about the land and its history but the readers won’t get a true immersive experience as the author never quite reveals much about the world and its denizens. Another aspect that perhaps seemed a tad overdone was the darkness of the story and what I mean is that the world is shown to be a desolate one. But there’s no clear reason shown as to why that might be the case. Sure there’s proclamations about a blight on the land and some evil slowly taking over but it’s more said than shown.

CONCLUSION: Under A Colder Sun is Greg James’ grimdark debut and it has many reasons as to why most grimdark fans will like it a lot. Of course it isn’t without its faults and readers will have to give it a read to see which side they fall towards. I enjoyed it quite a bit and would recommend it certainly to all grimdark fans looking for a quick dark read.
were present. I will certainly look forward to the sequel whenever it gets published to find out what happens next to the surviving character cast.