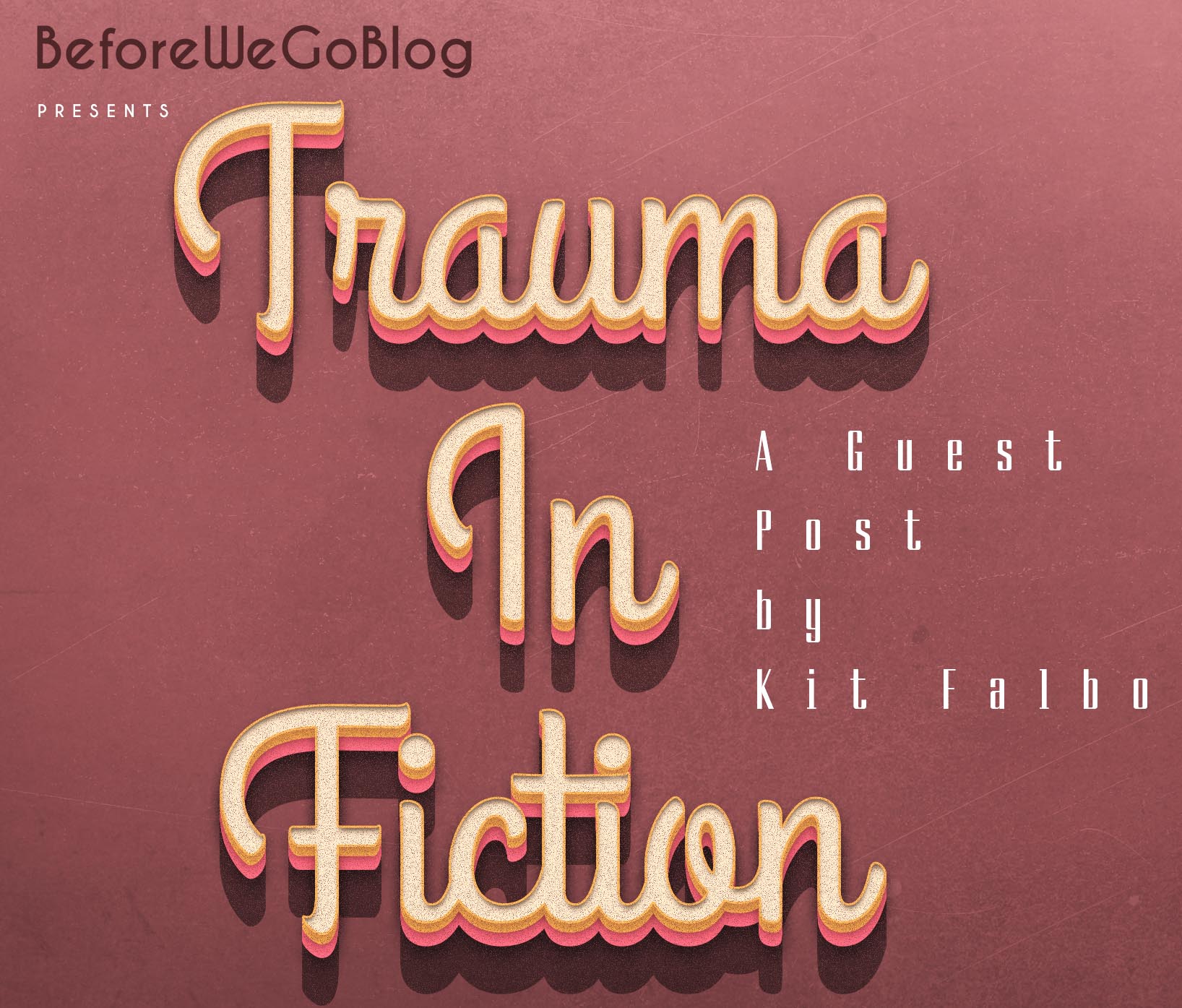 Trauma is a difficult thing to talk about, and even write about. The word can bring up memories of events that have shattered lives in some way. Yet it is a necessary thing in fiction. It is often the fulcrum where the characters, plot, and story pivots. It is one of those things that readers will understand that now nothing will be the same. Nothing will ever be quite right again.

Before the story begins, the protagonist often has some form of past trauma. The dark and troubled past. It has become a trope, and usually a much-maligned one. It is sometimes hard to remind people that all tropes are tools. Bruce Wayne lost his parents at a young age in an alleyway, shaping him to become the man or batman he is today. Peter Parker lost his beloved uncle because of a choice he made. The thousands of protagonists who are orphans. We make jokes about these things. But it is essential to understand that people will relate to the idea of a traumatic event altering the course of one’s life and making them do strange things like dress up in spandex and fight crime.

It is the “why” for the characters.

Consistent characterization is vital for any story but doesn’t always allow the writer to do what they want. Having the readers understand who these characters are and that window of how they can be expected to behave is a cornerstone of good writing even if it is restricting. Every story though, has change, sometimes gradually, and sometimes not. Introducing a trauma for a character lets writers break character by breaking their creations. Suddenly the protagonist, antagonist, or side-characters can react in wildly unpredictable fashions. It allows the writer to change their whole personality for better or worse. It doesn’t have to be something big. The day to day grind, and suddenly you go to a fast food place for breakfast at 9:55, and they are told that they’ve stopped serving breakfast already. If you can convince the reader that something like that is traumatic to the character, then they will believe all the different places you can take the story.

A typical plot thread in many stories is about what happens when your character finally reaches a breaking point. Does the once weak person after constant trauma by unknown forces suddenly snap and beat the living shit out of the evil around them? It is tough to write changes in personality without trauma to allow the reader to understand why this is happening. Often times, this is the resolution of a story. Want the good-guy to suddenly go bad or bad-guy to suddenly go good. Trauma will probably be the fulcrum for that action. It doesn’t need to be used at the end. It can be used at any time to affect the story.
Trauma is such a pivotal thing in writing that many books are solely about the healing process for the characters after a traumatic event. Sometimes that event is hidden from the reader and revealed as a twist later in the story. You see that in how the movie Remember Me is done, or in the sci-f film Arrival. Stories that create a loop so they can be re-watched or re-read for a different perspective. Making us ask, now that the trauma is revealed, do I get a different understanding of the story?

As difficult as trauma is, stories are built around it. They begin, heal, move around, resolve, and frequently end around trauma happening in the stories. Knowing the process of how people, societies, events, and narratives can be affected by trauma is an essential tool in fiction. It can be a resource in understanding and creating works of art. The fulcrum in which we can watch a story move.

About the Author – Kit Falbo