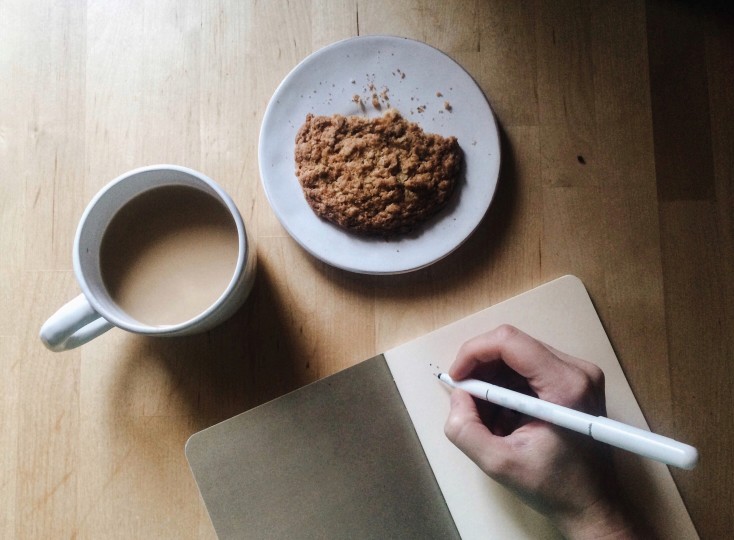 By Beth TablerJanuary 5, 2020No Comments

The Collective Culture of Fiction

“The first part of the culture is accepting the idea that everything has been done before. True or not, it is the idea that it doesn’t matter if someone else did something similar, your goal is to put your personal spin on what you write.”

Writing is an act of contributing to culture. It doesn’t exist in a vacuum and nor should it. One of the bread and butter bits of advice given to young writers is to read the genre you want to write in. To immerse yourself in the culture you want to contribute to. To pick up on what aspect you like, don’t like, trends in a narrative, the inspiration of words, a challenge on if you can do it better. We ask ourselves how does that culture influence who we are and maybe aspire to influence that culture with our works.

The first part of the culture is accepting the idea that everything has been done before. True or not, it is the idea that it doesn’t matter if someone else did something similar, your goal is to put your personal spin on what you write. To let loose and not worry about how many peasants have taken the journey to become king and write your story. It’s your ugly sweater, and you hope to keep the readers warm the same way they’ve enjoyed the fancy sweaters. It’s alright to follow trends and join in with the flow of the fans, taking inspiration from similar works.

How much do you want to shout out to the bits of culture that have inspired you? This is where we see homage, easter eggs and in-jokes enter into fiction. Homages where stylistic designs are borrowed, catchphrases brought over, even overt references plugged in. I don’t know anyone who can’t watch The Orville and not see that it is a love letter to Star Trek in many respects. The same can be said for many pieces of fiction, be it magical space wizards with telekinetic powers, or talking animal companions. Easter eggs are usually more direct references or one-shots added into a story. A cry of “Phoney!” or “Gnome’s Rule!”

I feel like it is sometimes an act of love to add such things into your works. I’ve done it in almost everything that I’ve written. When readers recognize the references, it adds a little bit to their experience of the book. It can also be a way of grounding them into the story. In Jim C. Hines, Libriomancer, it even becomes a significant part of the plot. A web of connected culture is a thing of beauty.

A big dream for creators is to have their works influence the flow of culture in their genre. Culture isn’t static. Yesterday’s innovative story often becomes today’s tired trope. We can dream of others being inspired by our works. Throwing in a reference there or creating a meme elsewhere. Maybe even a fan fiction letting you see how they imagine the characters.

“It’s alright to follow trends and join in with the flow of the fans, taking inspiration from similar works.”

A collection of creative genre fiction really is a cultural soup where we taste and work to add our own flavors too. We devour it to get a sense of it. We take the ingredients we like and add them to our own dishes. And we hope someone will like what we cook up and be inspired by the meal.