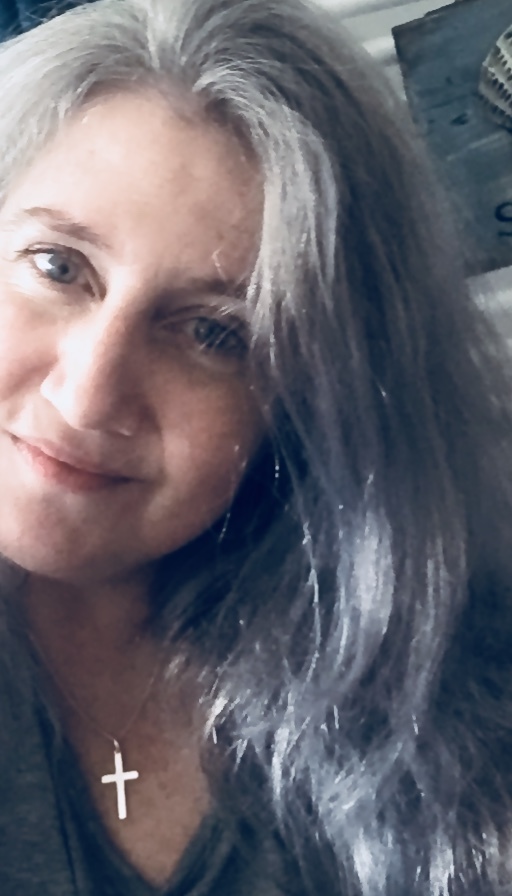 Note: Tabatha opened up about her struggles with mental illness and writing. It is raw emotional and real. There are possible triggers here for those dealing with those issues. I think this article is amazing and truly thank her from the bottom of my heart for trusting me to run it for her.

Last night I watched, ‘Amy’, a poignant biopic of the young, troubled jazz singer who died at 27.  As I watched I became acutely angry with her parents who saw the signs so early of her mental distress – and chose to ignore it.

And then I remembered that my parents had done something very similar. Not out of malice or even ignorance, just a supreme indifference to me, their massive disappointment.

My darkness comes from a four-decade battle with Bi-Polar Disorder. It has been an intense, exhilarating, intrusive and at times, quite terrifying ride and I don’t expect it to ever change.

With my mood cycling, it was impossible to hold down a job.

I was a junkie, bulimic, anorexic and a cutter. I was sexually vulnerable, unconventional and, instead of getting a secretarial job after finishing school (yes, really), I chose to get a portfolio together and managed to find a place at Art School.

It was intensely embarrassing for my parents and their colonial backgrounds because I wouldn’t stay silent about my illness. I was supposed to be humble, to be grateful and to be quiet.

Instead, I wrote about it, had messy breakdowns and several stays in the high profile Priory and Nightingale clinics in London.

In my manic phases, I would hitchhike across London at 4.00 am, sleep with countless men and women, involved myself in the Kink scene because they understood me. Here were the outcasts, the misfits, the beautiful perverts. It was like living inside a wonderful carnival with the freaks and the geeks, tops and bottoms and the best excuse to wear corsets.

Unbelievably, my depressive cycles were even more dangerous. I became almost comatose, staying in the same clothes for days. I ignored the intrusive phone and the battering at the door by frightened friends or bailiffs looking for payment. I shunned food, sunlight, and society. Smoking endless packets of cigarettes until my lungs became raw with the punishment.

My flat was full of dust and sticks and dog fur and I was a low budget Miss Haversham. Books were piled everywhere like colourful Pisa Towers, lurching towards the floor.

Sometimes, I would crawl to the bathroom and read the shampoo and bath oil bottles, taking comfort from the nurturing advertising and chanting desperately, ‘it will pass, it will pass’.

I was suicidal on a daily basis, cutting my arms to relieve a terrible pressure that sex, drugs or music were unable to mask.

There were endless years where I just didn’t care. I was happy for that overdose to come, for my heart to give out, for my body to be violated. I was in a station waiting room holding on for Death.

The irony is that I am a naturally optimistic woman but the darkness and the ever-present struggle to stay sane because of my Bi-Polar – seeps into every aspect of my writing and gives it flavour, colour and I hope, credibility.

I fish in the blue-black depths of my characters – I raise their shadows and make them sing. Celebrating the murderous, the psychotic, the jealous, the rageful, the black, white and red of them.

But I wonder if darkness can only exist in our work if we have experienced it, either personally or by association.

In conclusion, I think I can say that I do access my own darkness quite naturally to nurture the flaws in my characters. It can be a deeply painful, cathartic and even mischievous experience. When Amy Winehouse wrote her Black to Black album every lyric, every breath was homage to her emotional and physical decimation.

I can only give thanks for the fact that I am still here, medicated now, healthier, happier and to my great surprise, a devoted and loving mother.  And published.

As I accepted my darkness and my illness, my writing improved. Just as if it was an injured hawk that had been given the gift of flight back, despite its brokenness.