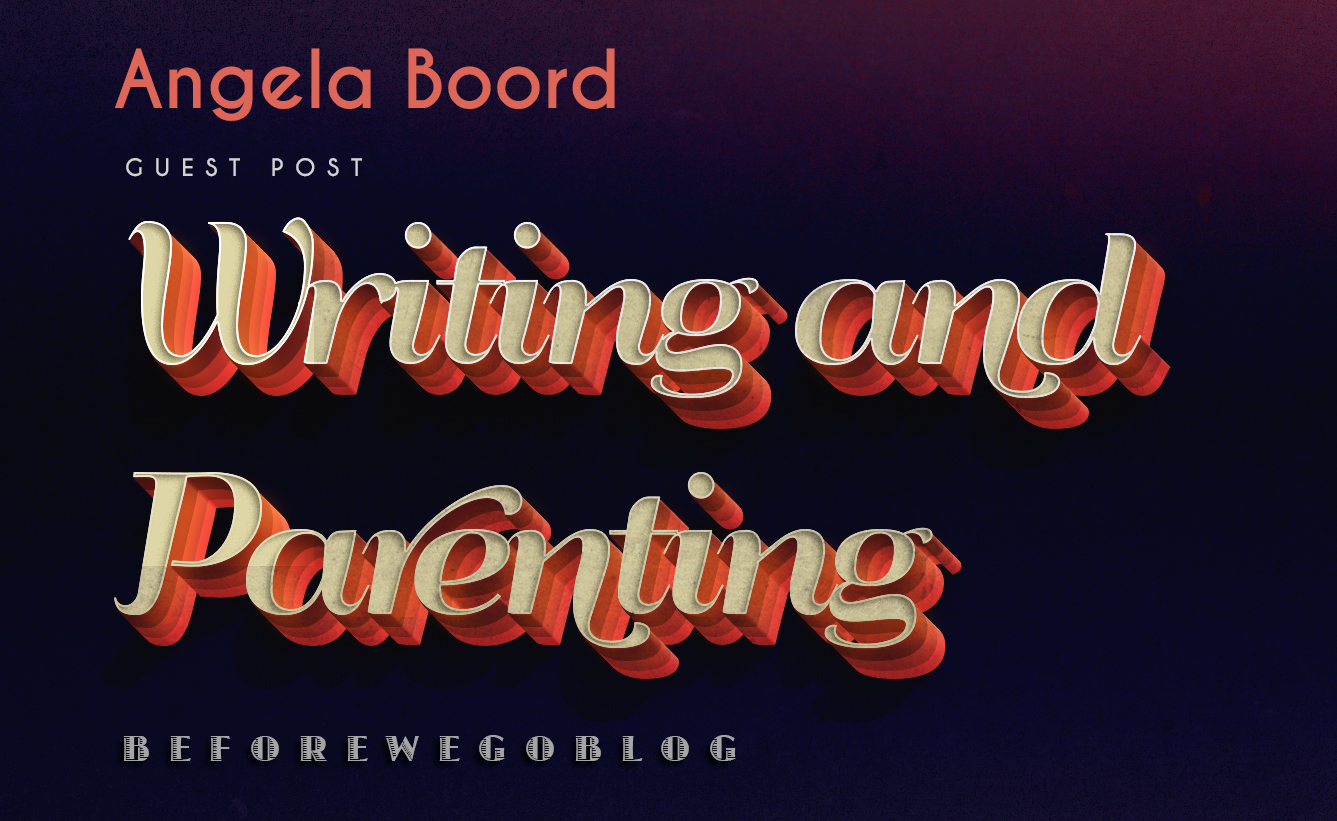 If you would like to visit her indie spotlight page it can be found here.