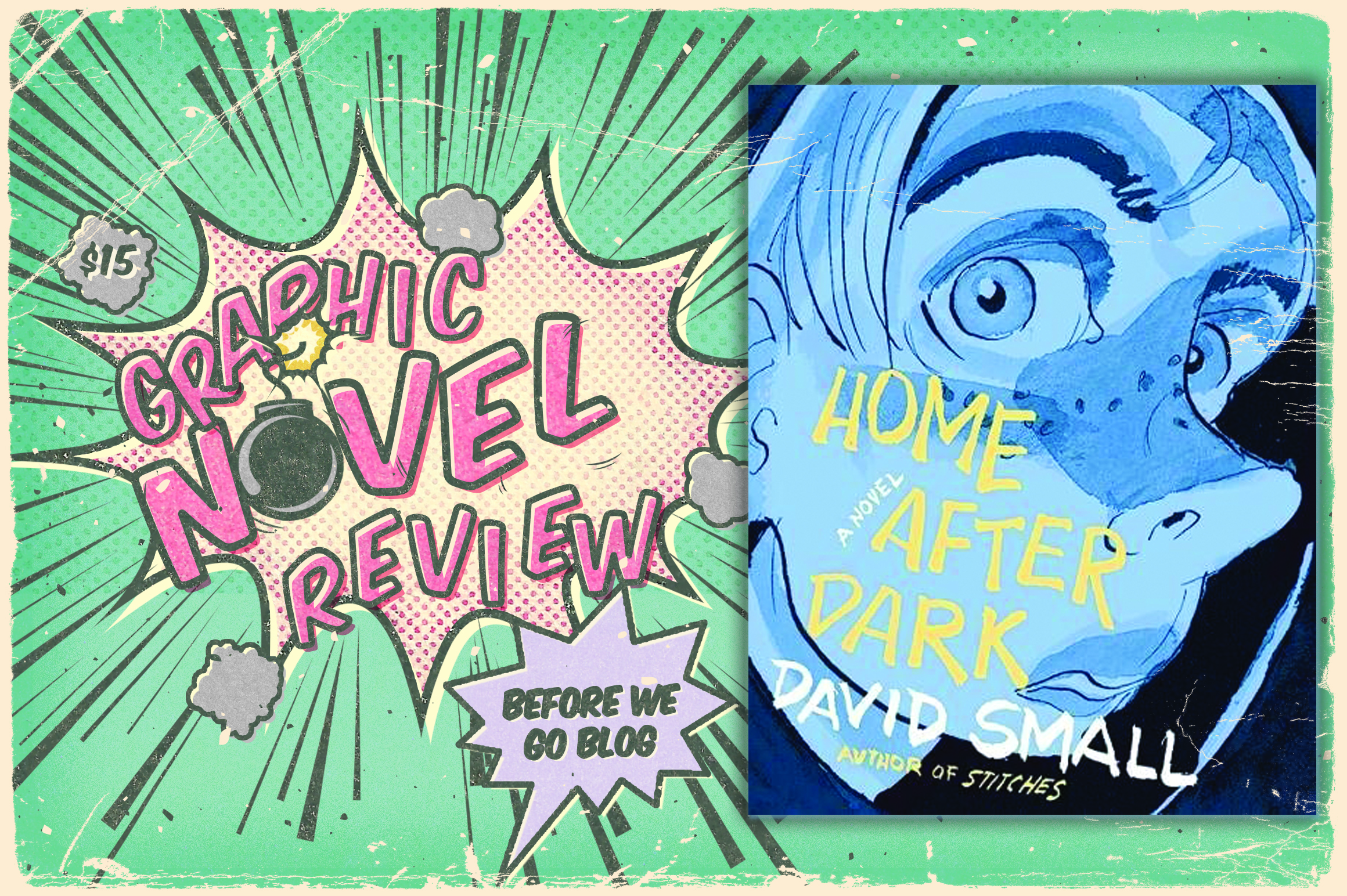 Graphic Novel Review of Home After Dark by David Small

I Was Not Mentally Prepared For This Story

“So this was the price you paid for letting the world in. A single misstep, a wrong word, and you’re labeled a freak.”

Thirteen-year-old Russell Pruitt, abandoned by his mother, follows his father to sun-splashed California in search of a dream. Suddenly forced to fend for himself, Russell struggles to survive in Marshfield, a dilapidated town haunted by a sadistic animal killer and a ring of malicious boys who bully Russell for being “queer.” Rescued from his booze-swilling father by Wen and Jian Mah, a Chinese immigrant couple who long for a child, Russell betrays their generosity by running away with their restaurant’s proceeds. 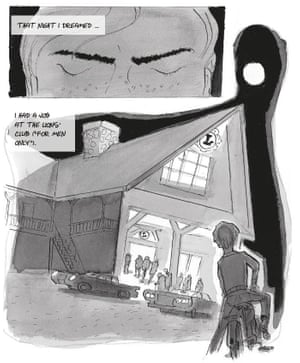 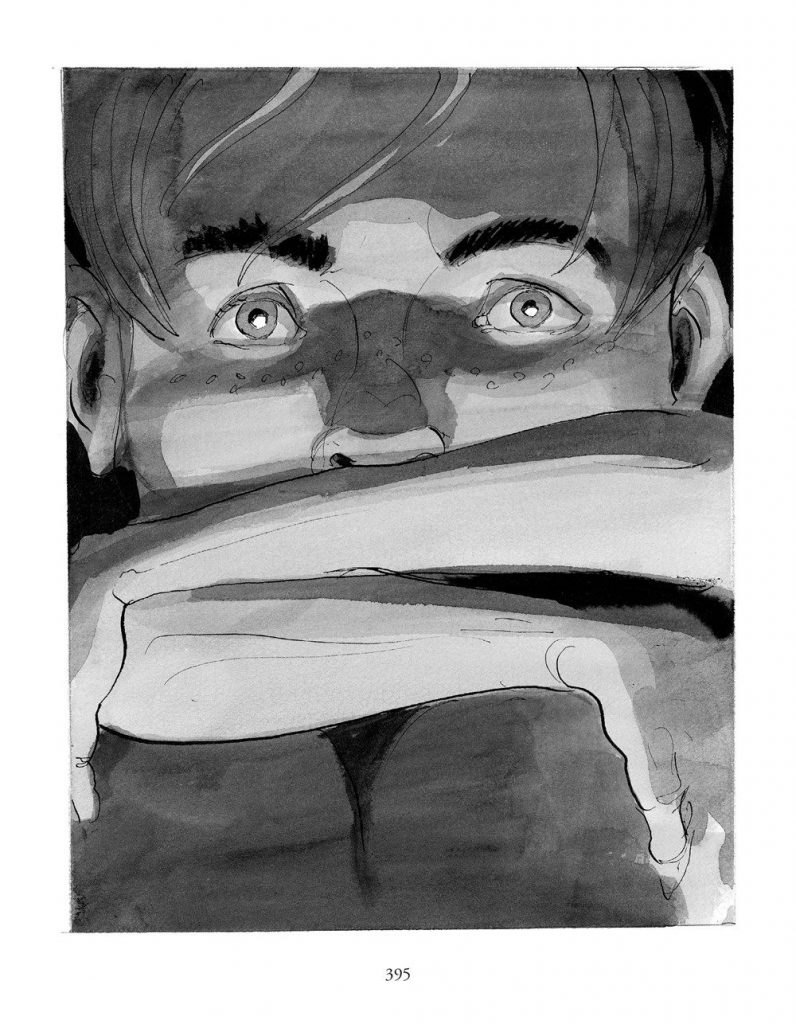 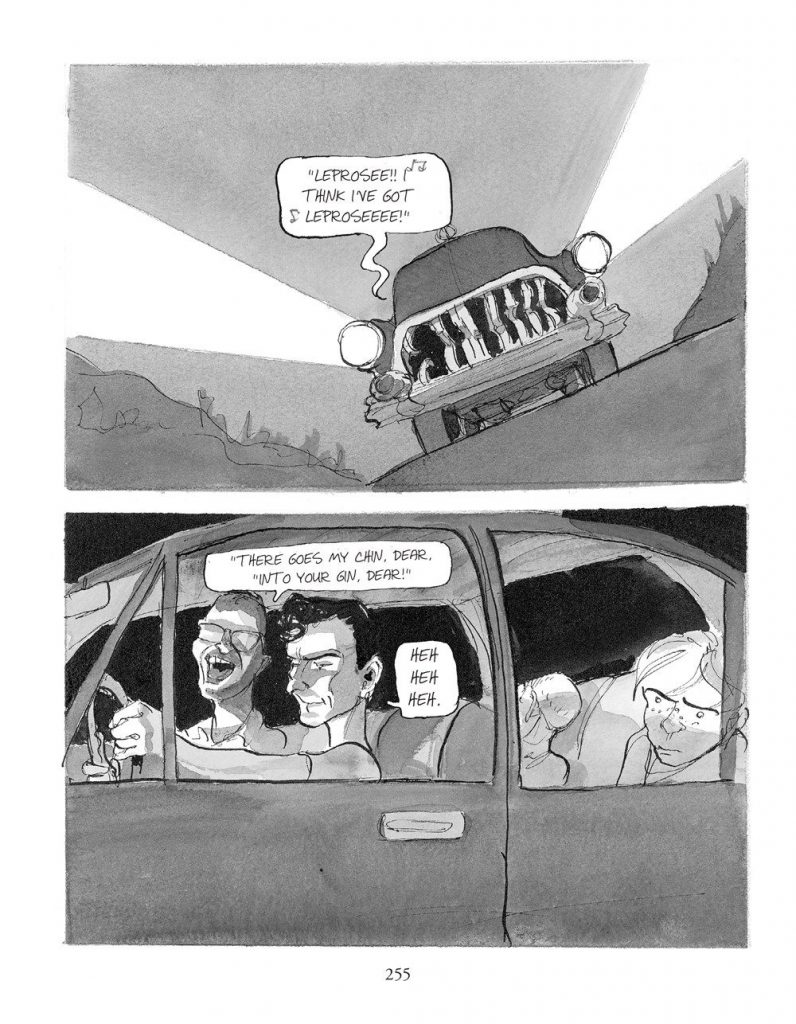 David Small has crafted an atmospheric, timeless, and fearlessly dark coming of age story. He has taken everything and put it out for the world to see, panel by panel. It is uncomfortable, some of the panels make me feel ill, some make me squirm, some almost made me cry. This isn’t a book that brings warm fuzziness. Matter-a-fact, this story ends quite abruptly. This was a profoundly difficult story for me to get through.

Small creates a narrative of growing up in the 1950s. His mother has abandoned him. His father, an alcoholic has pretty much abandoned him as well. There isn’t much for him to cling to. Many of the situations he finds himself in show just how rudderless a kid he really is. There is violence, gore, bullying, and animal cruelty. This is a heart wrenching and dark book. It takes you places that I am not sure most readers want to go. I actually had to read it in short bursts because it left me feeling to much to plow through it. Stitches his other book, was dark like this but in a slightly different way. By the end of Stitches I hated the parents and what they had did to him, in this story I have no idea how I feel. Maybe just hated the situations that he was put in. It is well done, but definitely not for everyone.

Read with caution, especially if you are triggered by the above. 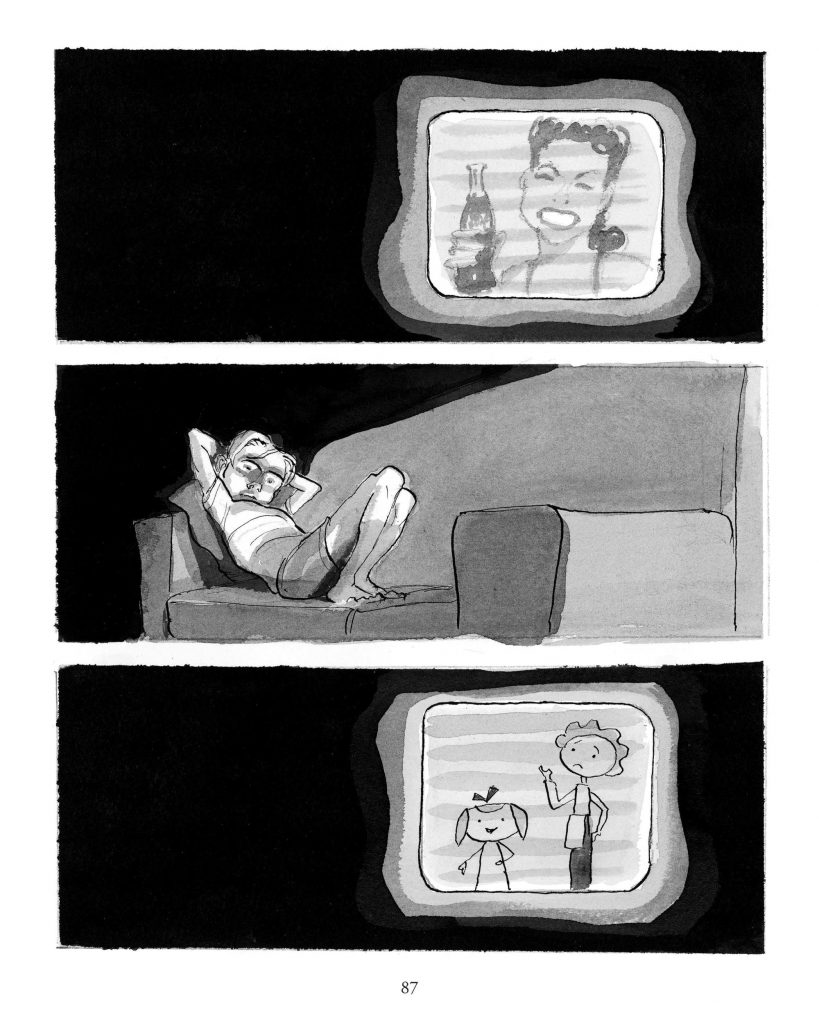 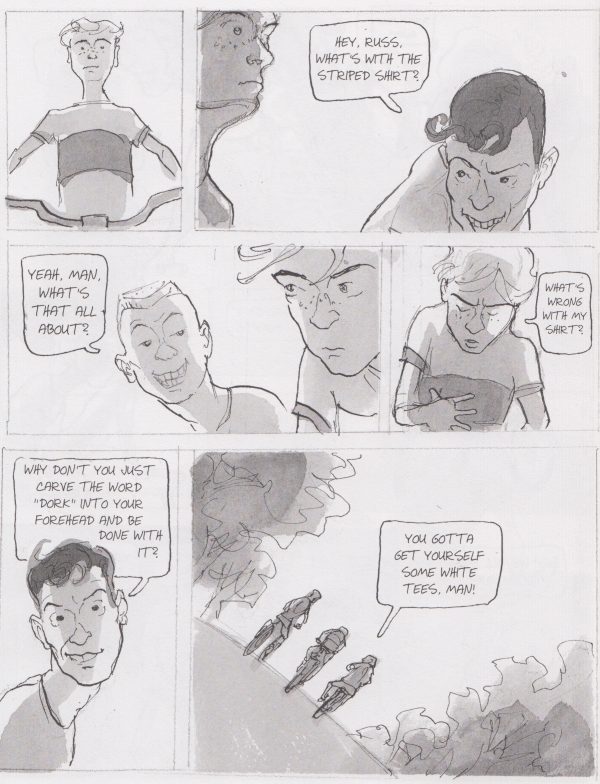 David Small is the recipient of the Caldecott Medal, a Christopher Medal, and the E. B. White Award for his picture books, which include Imogene’s Antlers, The Gardener, and So, You Want to Be President? He lives in Mendon, Michigan.