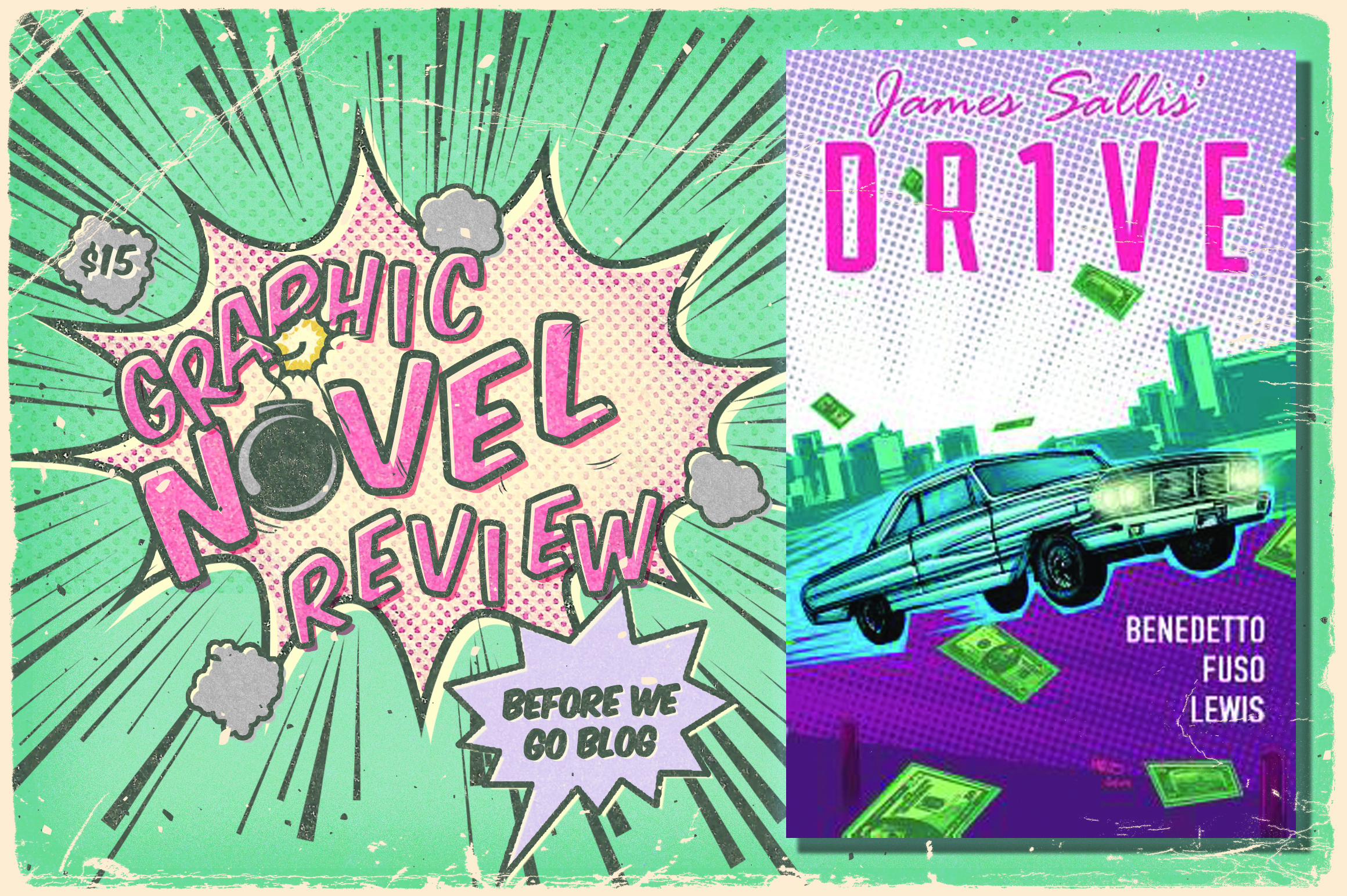 “Maybe he should turn around. Go back and tell them that’s what life was, a long series of things that didn’t go down the way you thought they would.
Hell with it. Either they’d figure it out or they wouldn’t. Most people never did.”
― Drive by James Sallis

“A hard-boiled pop-culture sensation re-created for comics.
In L.A., there s one man you want behind the wheel. Just tell him where and when. He doesn t take part, doesn t know anyone, doesn t carry a weapon. He drives, and he s the best.
Ride along as James Sallis lean nu-noir masterpiece unfolds onto the sun-bleached streets of Los Angeles in this exciting comic book adaptation. ” 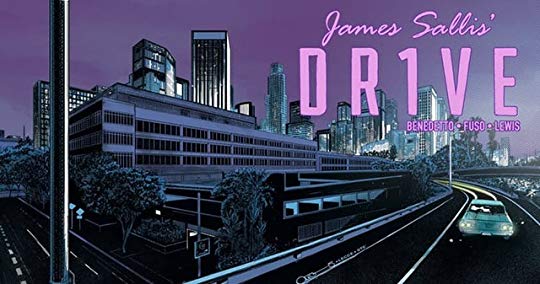 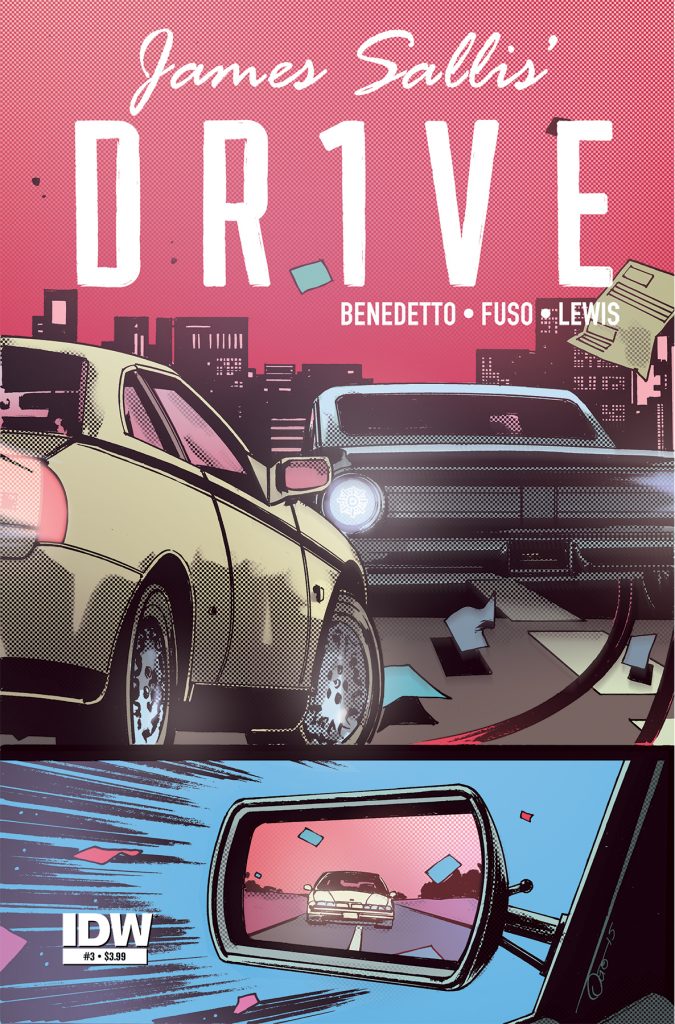 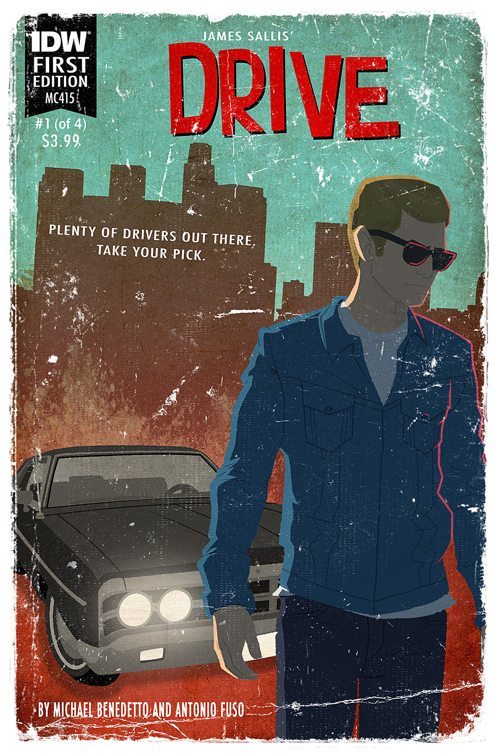 The 2011 movie, Drive starring Ryan Gosling as the titular Getaway Driver was an underground hit. It is based on the novella written in 2006 by author James Sallis. The novella follows a man who stunt drives for the movies by day while driving for criminals at night. The driver is a profoundly moral man, moral as in he abides by a strict set of his morals and codes of ethics. After a driving job goes south, very south, the unnamed driver needs to rectify things.

The story is reminiscent of an in 1940’s camp noir. Quiet, and methodical the story moves at a measured pace until we get to action scenes supercut with moments that jump back through time that give the graphic novel a very cinematic feel. It is bloody, but not in a gratuitous way. The graphics of the story are drawn in a way that has a very 1980’s neon feel. The panels practically glow off of the page.

Artwork aside, the adaptation of this story falls flat for me. It might not be the book’s fault but more that the movie so heavily overshadows it. It just doesn’t have the same sort of magic you expect from this story, although it tries. I suggest giving this a look through but go watch the fantastic movie.

“He existed a step or two to one side of the common world, largely out of sight, a shadow, all but invisible. Whatever he owned, either he could hoist it on his back and lug it along or he could walk away from it. Anonymity was the thing he loved most about the city, being a part of it and apart from it at the same time.” 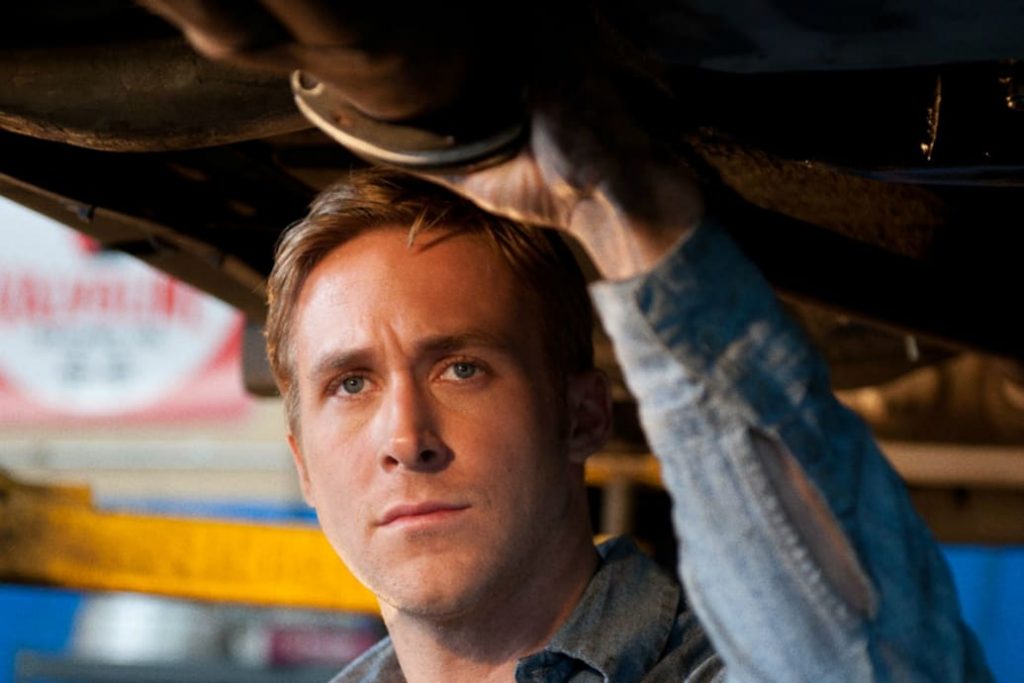 ABOUT THE AUTHOR JAMES SALLIS 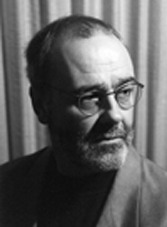 James Sallis (born 21 December 1944 in Helena, Arkansas) is an American crime writer, poet and musician, best known for his series of novels featuring the character Lew Griffin and set in New Orleans, and for his 2005 novel Drive, which was adapted into a 2011 film of the same name.