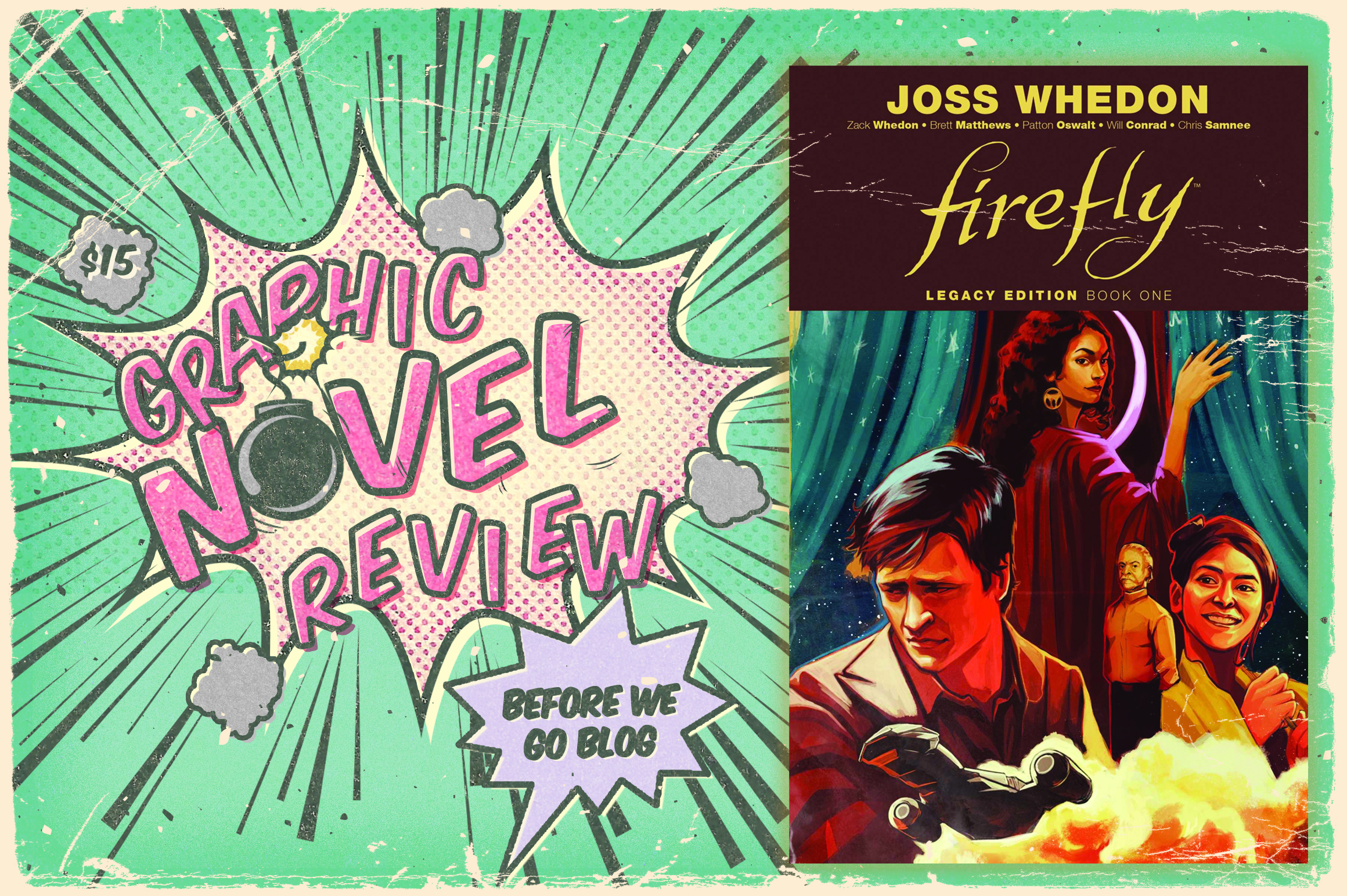 Well Now.. You Can’t Take The Sky From Me.

“If you look at your life as a chain of events, each responsible for the next and caused by the last, where does any story begin?” 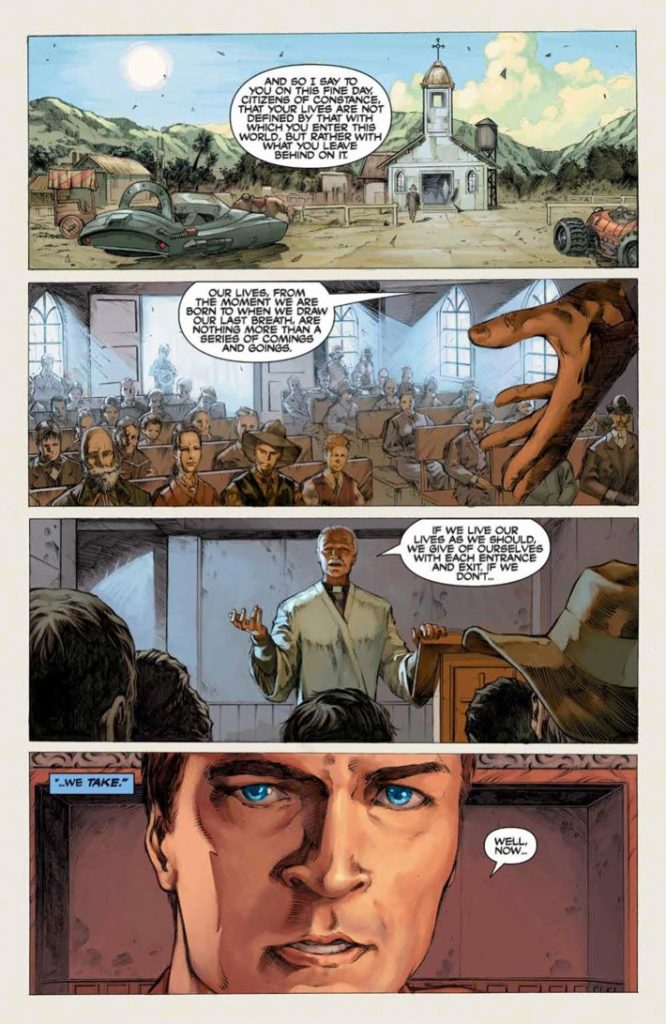 For the first time, the official sequels to the critically acclaimed show Firefly are collected under one cover!

The Serenity rides again, in these official sequels to the critically acclaimed show Firefly, collected for the first time under one cover! Buried histories and secret identities are revealed, along with all the heist-takin’, authority-dodgin’, death-defyin’ space-cowboyin’ you’ve been missing from your life, as this ragtag crew of mercenaries, outlaws, and fugitives travel the stars in search of their next adventure. 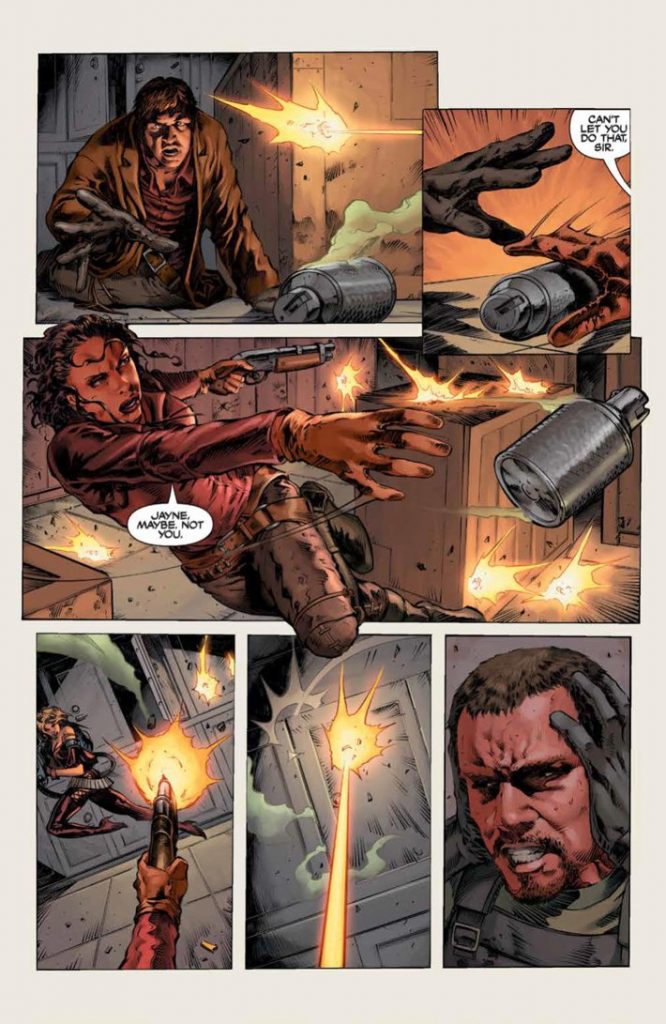 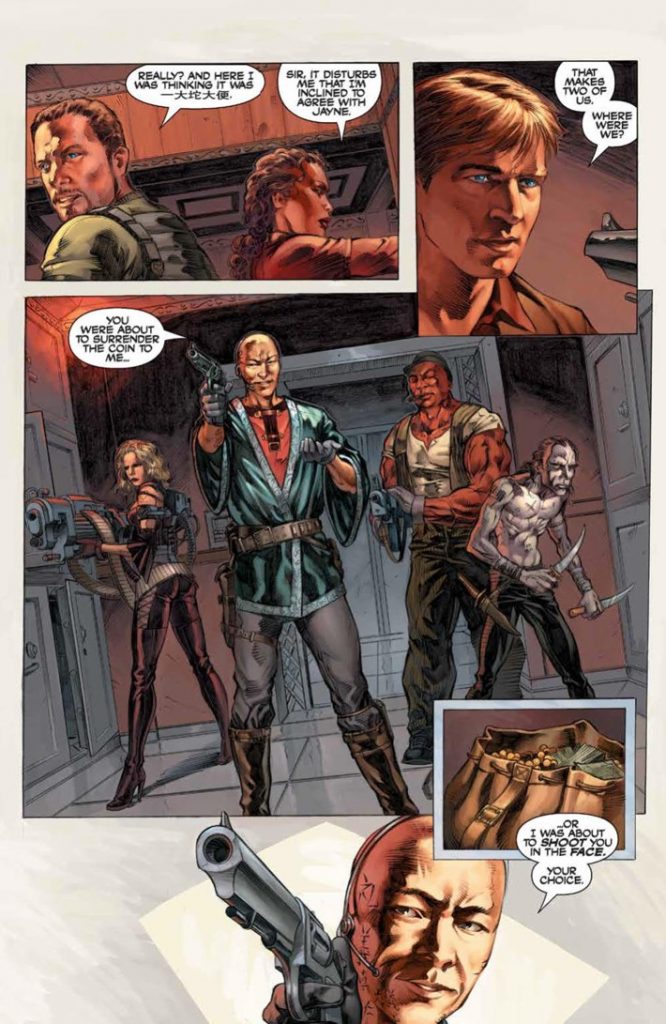 It seems like I have been doing a lot of Firefly books lately. I recently reviewed Both Legacy Volume 2 and Firefly: Unification War. All where fantastic editions to the Firefly canon that enriched the verse for Firefly fans such as myself. Legacy Edition Volume 1 does not add much to the picture but a nice and pretty package. It takes all the existing stories and puts them all together into a cohesive binder that looks great on a shelf.

Is it worth picking up? Absolutely. The packaging is quite nicely done. If you are new to the additional Firefly stories this makes it a great way to get your extra stories in. If this is a visit for some nostalgia this book is a great excuse to visit Mal and company.

You really can’t go wrong spending a few hours on this. 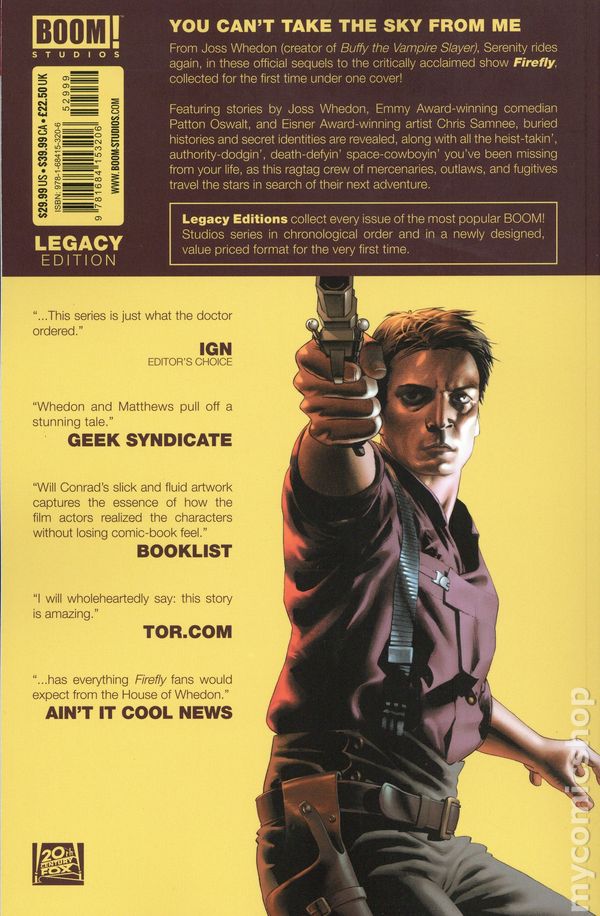 “Remember to always be yourself. Unless you suck.”
― Joss Whedon 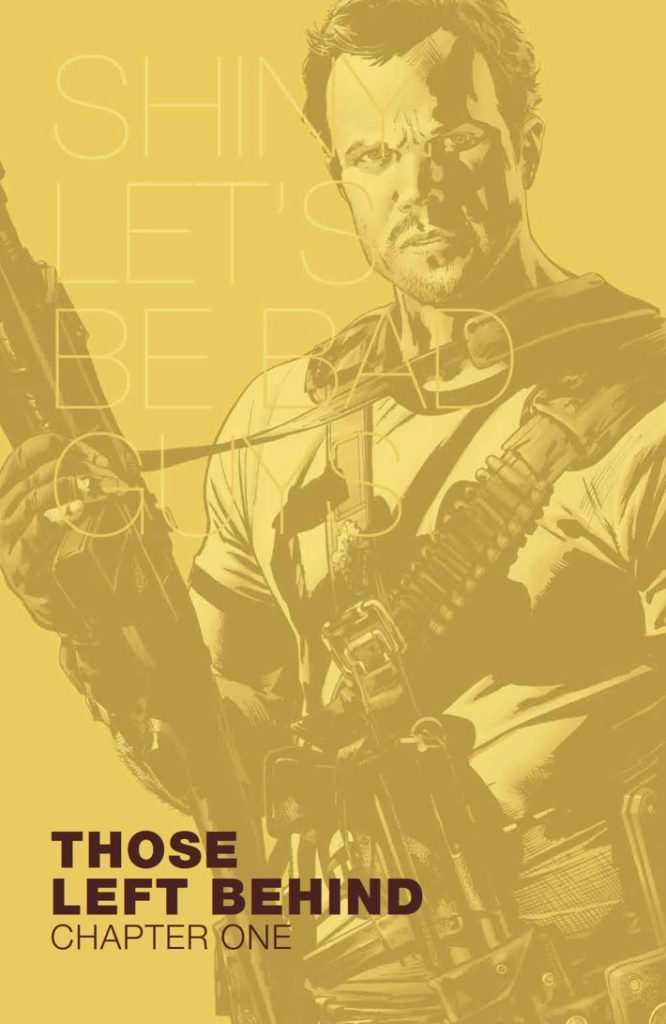 ABOUT THE AUTHOR – Joss Whedon 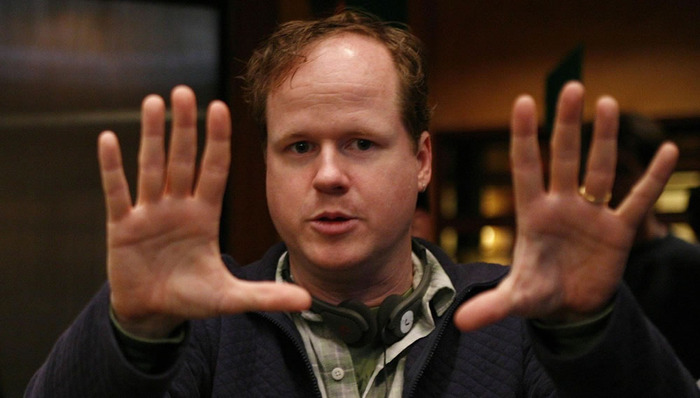 Many of Whedon’s projects have cult status and his work is notable for portraying strong female characters and a belief in equality.