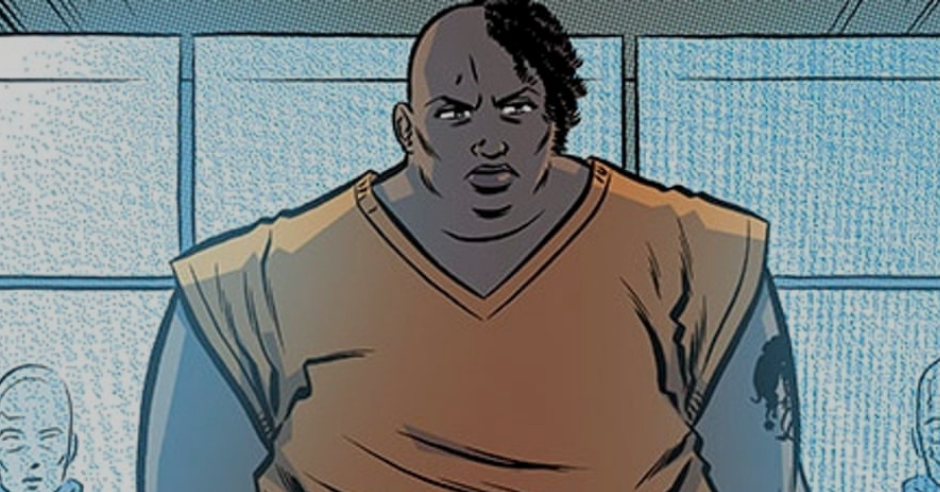 damn right I am enraged 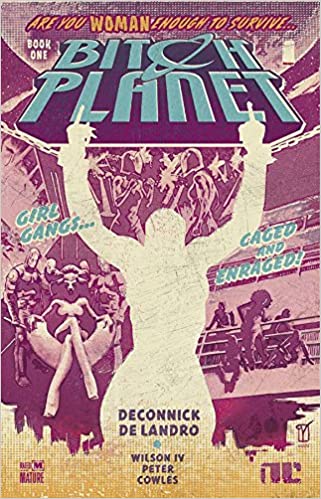 “What every girl should know: Your vagina is disgusting. It smells like the underside of a kangaroo pouch and he doesn’t want to touch you because of the grossness. But thankfully, NEW brand douche, perfected by a leading gynecologist, gently cleanses and refreshes, making you feel feminine and special. Because what’s more special than a vage filled with vinegar and chemical daisies? Also available in SPICY CINNAMON TACO, for the girl adventurer.”―

In the future, just a few years down the road in the wrong direction, a woman’s failure to comply with her patriarchal overlords will result in exile to the meanest penal planet in the galaxy. When the newest crop of fresh femmes arrive, can they work together to stay alive or will hidden agendas, crooked guards, and the deadliest sport on (or off!) Earth take them to their maker?”

Are you too fat?

If you are, I have a place just for you! A place ordained by God and man. Your sins “are such that you are beyond correction or castigation.” This place, the Auxiliary Compliance Outpost, also known as BITCH PLANET, will excise you from this world… “lest your sickness spread.”

BITCH PLANET is the name of a genius satirical series written by Kelly Sue Deconnick. A wild and almost cinematic romp through a technicolor 1970’s grindhouse dreamland all tightly packaged inside of a speculative science fiction world not so far outside of our own. Look deeper, there is so much more than meets the eye behind the lurid cover.

The story opens on a line of naked, ethnically diverse women walking in a line surrounded by faceless guards swinging billy clubs. There is a corseted holographic nun in the center of the room conversationally welcoming the newest non-compliers. “Welcome to the Auxiliary Compliance Outpost, intake facility two. Uniforms and supplies are issued at stalls to your left and right, divided by identification number.” We meet our heroine and main protagonist Kamau Kogo, a former athlete who within the first 8 pages of the book attempts and fails to save a fellow inmate from the guards, subsequently being framed for the murder herself. The way in which the AI speaks to Kamau is insidious:

“Marian Collins was 42 years old, Kam. She had a life you took from her.”

The readers all know that Kam did not commit the murder, but instead, it was the prison guards. Kam screams, “You lie!” Of the bat, we know that Kam is a strong character. Instead, the prison blackmails Kam into creating an athletic team for a gladiatorial game called either Duemilla or Megaton.
Depending on whom you talk to. It is a no-holds barred free for all with fluid rules. The girl’s team, a hodgepodge of different offenders, comes together to basically be humiliated. All of this has a Deathrace feel. Populist bread and circuses entertainment for the masses. Under it all, we have political machinations, hints of intrigue, and the possibility of a prison break.

This is the first volume of a ten-volume set, and the author lays out the protagonists and the plot beautifully setting us up for adventures to come. Plus, this Vol. has one of the most magnificent panels I have ever read involving one of the main characters Penny Rolle. I literally cheered. Kamau Kogo is an interesting character as well. She seems like a truly authentic person, one who excepts nothing from this broken circus-like system. To be affected by the system, aside from physically be housed in prison, is in a way, passively excepting it. She does none of that. The system is broken, and she knows it, as does Penny.

Non-compliance can be seen as an allegory for today’s women. Gay, straight, queer, trans, fat, thin, ugly, or beautiful. We are all something that is non-compliant and the media and society at large hums quietly along telling us in a thousand ways how this is true. I empathize quite a bit with Penne Rolle. I am heavy and six feet tall. I tower over most other women, and I cannot tell you how many people have told me how much better my life would be if I lost the weight. I am non-compliant.

The artwork is that of a crazy 70’s grindhouse film decked out in intense colors. “Intensity in Ten Cities” kind of colors. It works well in the story and is a nod to the great work of Taki Soma (Illustrator), Valentine De Landro (artist), and Robert Wilson IV (Artist). This is a book of extremes, and the art is entirely a part of that.

My recommendation, buy the damn book. Buy artwork from this book, hell, get a tattoo of the bitch planet logo. Whatever we can do to support the awesome that is Kelly Sue DeConnick. I am a big fan, and I hope you will be too once you give it a whirl.