By Ryan HowseOctober 7, 2022No Comments

Survive. Solve. Save. Pick one…. 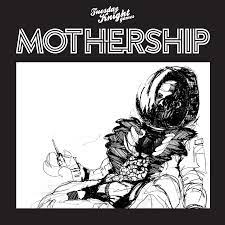 Mothership is a sci-fi horror roleplaying game where you and your crew try to survive in the most inhospitable environment in the universe: outer space! You’ll excavate dangerous derelict spacecraft, explore strange unknown worlds, exterminate hostile alien life, and examine the horrors that encroach upon your every move.

Of the RPGs I’ve reviewed in this column, I think Mothership is likely the least well-known, and that’s a shame, because it really is a fantastic system and setting, with rules that work very well at keeping the dread up.

Science fiction and horror go together perfectly. Space will kill you. The aliens, who are truly inhuman, will destroy you.

Mothership is about exploring the dangerous, uncharted parts of space. Characters pick from one of four classes: scientist, teamster, android, and marine. Scientists are out learning about the edge of the known universe. Teamsters are your workers—everyone from pilots to engineers to miners. Androids are smart and strong, but inhuman. Marines are your fighters.

Character creation is designed to be easy. You have four stats—Strength, Speed, Intellect, and Combat. You roll 6 d10 per stat, and each class comes with pre-determined saves: Sanity, Fear, Body, and Armor. You want these numbers high, and the goal is to roll under them.

Skills are flat bonuses to a specific kind of roll. If you’re trained, your skill gives you an additional 10%. If you’re an expert, it’s 15%. If you’ve mastered it, it’s 20%. That’s it. However, the further to Mastery you get the more specific the area. One can be trained in piloting, but mastery includes understanding hyperspace. One can be trained in First Aid, but mastery includes Surgery.

Equipment is pre-packaged with combinations of gear, again to speed up character creation.

Far more than the other systems I’ve explained in this column, Mothership is merciless. Not only do you need to keep your body safe, your mind is equally vulnerable. Stress is constant, and makes your panic rolls worse—and panic rolls can be devastating, if you roll poorly. Worse, the more other players panic, the more you’re likely to—each other player panicking increases your own panic roll.

Panic can include everything from getting an adrenaline boost that’s actually useful to being paranoid, gaining new phobias, or having a heart attack and dying instantly. The lower you roll, the better your panic, but stress adds to your panic, making those low rolls very difficult and rare.

The pre-created modules created for Mothership, like Bloom, Moon Base Blues, and The Haunting of Ypsilon 14, are all top-notch. I don’t tend to use pre-generated content from most systems, but these ones are the rare exception.

With Halloween coming up, I’d definitely recommend picking up a copy of Mothership. It’d make a fantastic one-shot or a campaign.

Check Out Some of My Other RPG Reviews

Games – You Should Play 7th Sea by Chaosium Inc.

Games – You Should Play Numenera by Monte Cook Games

Games – You Should Play Burning Wheel 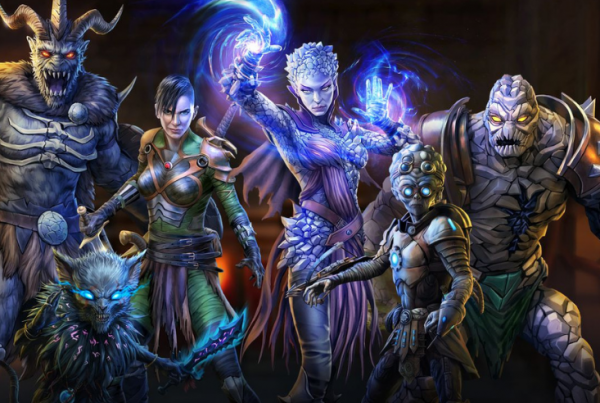 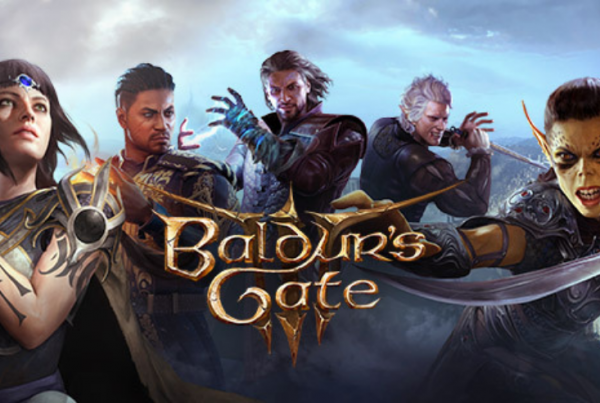