Cyberpunk remains one of my all-time favorite genres. The wonderful juxtaposition of mankind’s ever greater technological accomplishments against the corporate and government-run dystopias that turn out achievements against us. Also, the (anti)heroic rebels who fight the system even if it’s only to look after themselves.

Cyberpunk is a genre that has a history of being considered past its sell-date at the best of times and outright dead at its worst. I tend to think its a genre that thrives best when you don’t read the big corporate releases but focus, instead, on what’s coming out of the indie scene.

I did a recommendations list of indie cyberpunk before (link: https://beforewegoblog.com/5-cyberpunk-recomendations/) that managed to get the word out about some of my favorite releases by lesser-known authors. Now I’m going to share some more that I absolutely love. I hope you enjoy. 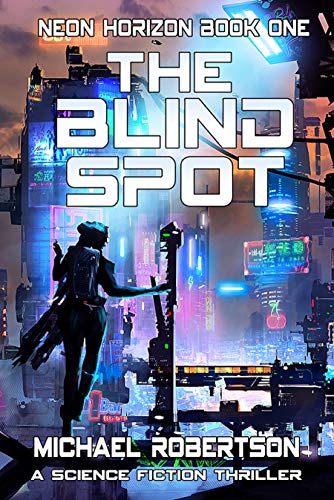 1. The Blind Spot by Michael Robertson

The Blind Spot is a cyberpunk political thriller, which is rare enough. In the future there’s two communities living side by side outside the Outlands: Scalia City and the Blind Spot. Scalia City is a corporate-ruled seeming utopia with everyone constantly monitoring each other via an ap that lets you check what people are saying about you. The Blind Spot is a decadent Red-Light District of cybernetically enhanced rogues living off the grid. Someone is trying to frame the Blind Spot for terrorism in hopes of getting it shut down. I really enjoyed this book and think it’s a surprisingly taut and well-written work. 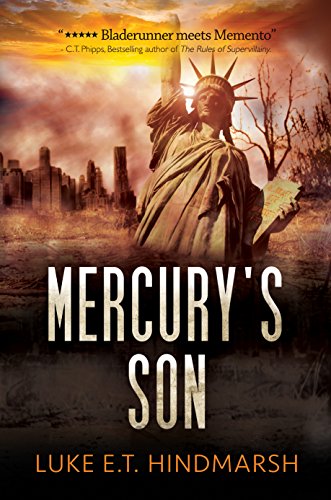 Mercury’s Son is a dystopian post-apocalypse story about a cyborg investigator in a Luddite theocracy that reveres Mother Earth. Aware that his position in society depends on pleasing his masters, Valko investigates the murder of an important member of their society but he’s not sure if his superiors want it solved or covered up. Mercury’s Son is a rich novel full of fascinating twists and turns as the protagonist struggles to navigate the no win scenario of trying to be a good man in an utterly corrupt society. 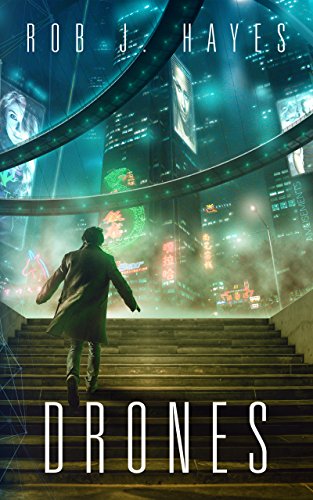 Drones is the story of Garrick, a man who has decided to numb himself to all sensation his emotions on the black market. Drones are the slang term for those people who have almost no feeling left in them but provide cheap thrills with the drugs made from them. Unfortunately, the drugs are about to be legalized and that could result in an entire world becoming like Garrick. But it’s like he actually cares, right? I really enjoyed this tale of dystopian capitalism gone amuck and recreational pharmaseuticals sold as medicine. 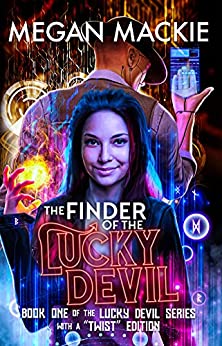 4. The Finder at the Lucky Devil by Megan Mackie

The Finder at the Lucky Devil is another fantasy and cyberpunk hybrid I really enjoyed. Though it’s a bit more urban fantasy than cyberpunk, I still enjoyed it a great deal. It is the story of Rune, a woman who has the unusual ability to find anything that has been lost. Having escaped an abusive ex-husband and his corporate masters, she finds out she’s inherited a mystical bar called the Lucky Devil. This puts her square in the crosshairs of numerous enemies as well as those who would overthrow the current corporate dominance. 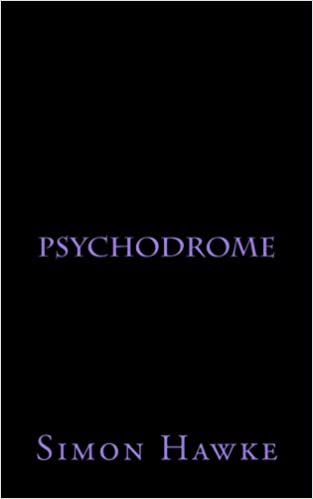 My final recommendation is cheating but Psychodrome was a traditionally published author that has since been re-released as a self-published novel. In the future, the world’s most popular sport is Psychodrome. You can upload yourself to experience all the thrills and insanity of battle royals on distant worlds as well as simulated environment. The “actors” may get killed but that just adds to the experience. Our protagonist joins because it’s either that or being murdered by his creditors in the Yakuza. Fantastic book.