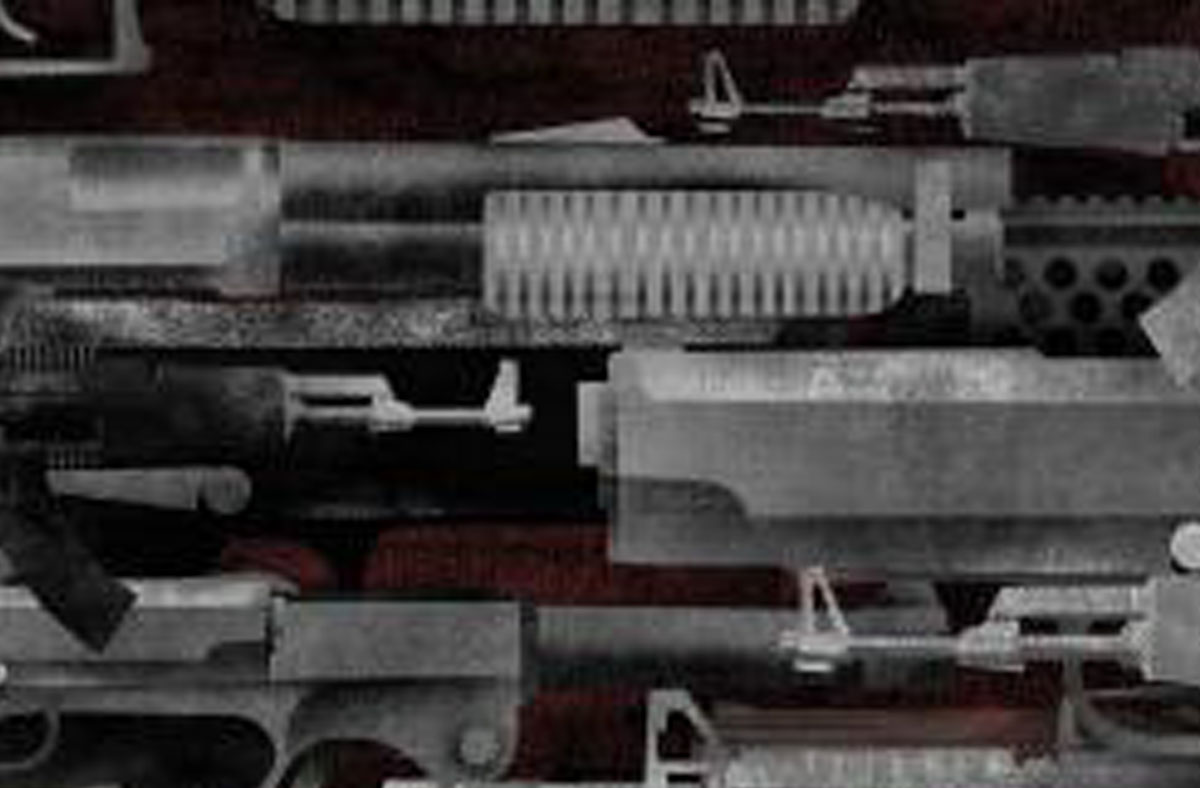 “Alone in the elevator, John McDean shuts his eyes, listens to the hum of the machinery, and mentally recites his research.

His Ideal Person is between sixty-four to eighty-one years old. Their average net worth is $202,900, and they are male, Caucasian, and increasingly burdened with medical debt.

McDean’s Ideal Person is decidedly suburban or exurban, having resided in an extensive, rigorously planned residential environment (two trees per front yard, gated community, six possible styles of brick) for at least the past ten years, and their homes fall between 2,000 and 6,500 square feet—they are not, in other words, “urban” in any sense of the word, and they are decidedly isolated.

Another variable, he thinks. Marriage.

His Ideal Person has been married but the number of marriages doesn’t really matter: McDean’s models indicate that an Ideal Person with up to six marriages under their belt will still generate the minimum target market activation level. His Ideal Person has never performed cunnilingus; or, if they have, they’ve attempted it less than ten times in their life, and they do not have positive associations with the experience (it just kept going and going, they say). His Ideal Person has a very fixed concept of domesticity: they have little understanding of how to do laundry, how to cook, how to take care of children. These tasks are unclaimed by John McDean’s Ideal Person, and thus, like all unclaimed responsibilities, fall to the wife’s domain. John McDean’s Ideal Person describes their wife using a variety of keywords—“good woman” definitely sets off a spectrum of psychological framing tools—but the wife doesn’t matter. Not to John McDean, and, he’s found, probably not to his Ideal Person: when they lose a wife, they quickly go about acquiring another.

Another variable, he thinks. Response.

Despite the research on marriage, McDean has seen that the Ideal Person’s testosterone, oxytocin, and vasopressin levels all respond just marvelously when they see a very specific sort of woman on the television: highly attractive, sharp haircut, steely eyes, bright white teeth, expensive, solid-color dress (Pantone 485 red or 653 blue generate the best responses), and usually blond. She looks wealthy and tough—the Ideal Person imagines her eating shrimp and steak a lot in upscale restaurants. (McDean knows this from the interviews.) Their paragon of femininity is a hard-driving, outspoken creature, pouring acrimony and accusation from between her ruby lips, a loud, contemptuous, cosmopolitan Valkyrie. In other words, she is a contradiction for them: she is the sort of woman McDean’s Ideal Person would never meet and certainly never date. McDean is confident that his Ideal Person wouldn’t know what the fuck to do with her. Such a woman would expect regular oral sex, surely.”

This book broke me. It broke me for so many reasons.