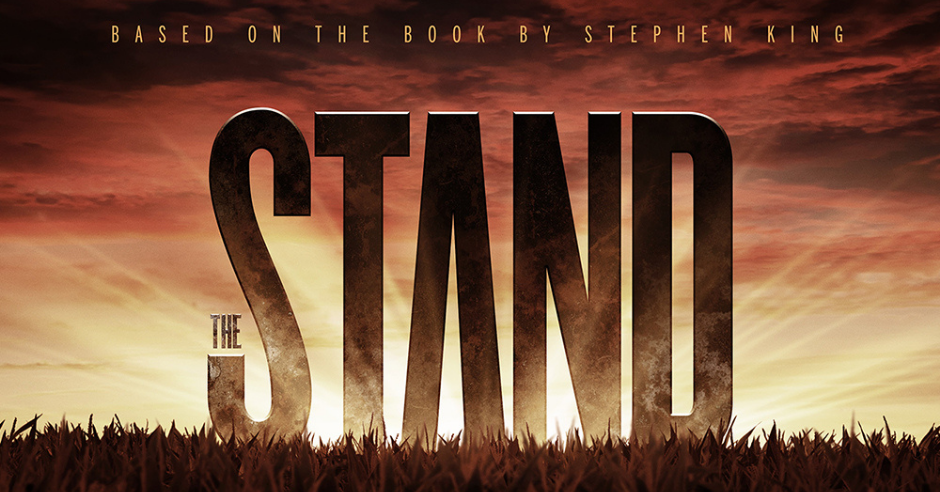 The Stand by Stephen King

What is The Stand About?

This is the way the world ends: with a nanosecond of computer error in a Defense Department laboratory and a million casual contacts that form the links in a chain letter of death. And here is the bleak new world of the day after: a world stripped of its institutions and emptied of 99 percent of its people. A world in which a handful of panicky survivors choose sides — or are chosen

“Sally.”
A mutter.
“Wake up now, Sally”
A louder mutter: leeme lone.
He shook her harder.
“Wake up. You got to wake up!”
Charlie.
Charlie’s voice. Calling her. For how long?
Sally swam up out of sleep.
First she glanced at the clock on the night table and saw it was quarter past two in the morning. Charlie shouldn’t even be here; he should be on shift. Then she got her first good look at him and something leaped up inside her, some deadly intuition.

Check Out Our Other First Chapter, First Paragraphs

This is a classic Stephen King and was just recently made into a new TV movie. The Stand is the definition of an epic story of good and evil set in modern times. The good and the evil battle it out.