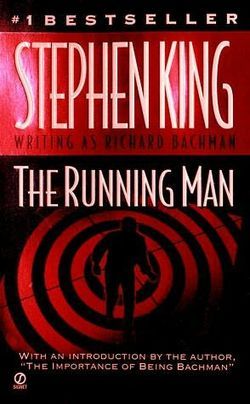 She was squinting at the thermometer in the white light coming through the win- dow. Beyond her, in the drizzle, the other highrises in Co-Op City rose like the gray turrets of a penitentiary. Below, in the airshaft, clotheslines flapped with ragged wash. Rats and plump alley cats circulated through the garbage. She looked at her husband. He was seated at the table, staring up at the Free- Vee with steady, vacant concentration. He had been watching it for weeks now. It wasn’t like him. He hated it, always had. Of course, every Development apartment had one—it was the law—but it was still legal to turn them off. The Compulsory Benefit Bill of 2021 had failed to get the required two-thirds majority by six votes. Ordinarily they never watched it. But ever since Cathy had gotten sick, he had been watching the big-money giveaways.

It filled her with sick fear. Behind the compulsive shrieking of the half-time announcer narrating the latest newsie flick, Cathy’s flu-hoarsened wailing went on and on. “How bad is it?” Richards asked. “Not so bad.” “Don’t shit me.” “It’s a hundred and four.” He brought both fists down on the table. A plastic dish jumped into the air and clattered down. S

This book is classic King. King at his absolute finest. It is a scary story both viscerally, and culturally.