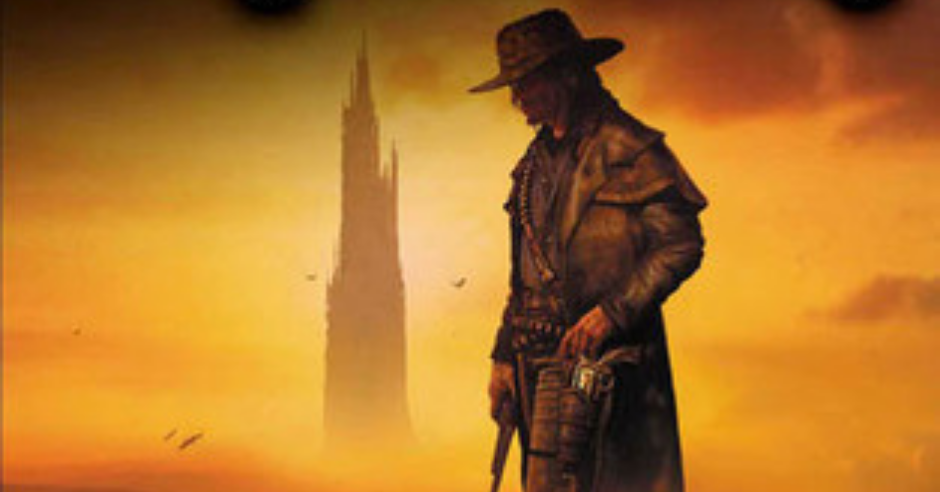 the gunslinger by stephen king

What is The Gunslinger About?

“The man in black fled across the desert, and the gunslinger followed. The desert was the apotheosis of all deserts, huge, standing to the sky for what looked like eternity in all directions. It was white and blinding and waterless and without feature save for the faint, cloudy haze of the mountains which sketched themselves on the horizon and the devil-grass which brought sweet dreams, night- mares, death. An occasional tombstone sign pointed the way, for once the drifted track that cut its way through the thick crust of alkali had been a highway. Coaches and buckas had followed it. The world had moved on since then. The world had emptied.”

Why You Should Read This?

The Gunslinger is the first book of his epic fantasy series that spans dimensions. It is the kind of novel that you need to read multiple times to appreciate what King has done here. But once you do, it will send you on a an epic quest.